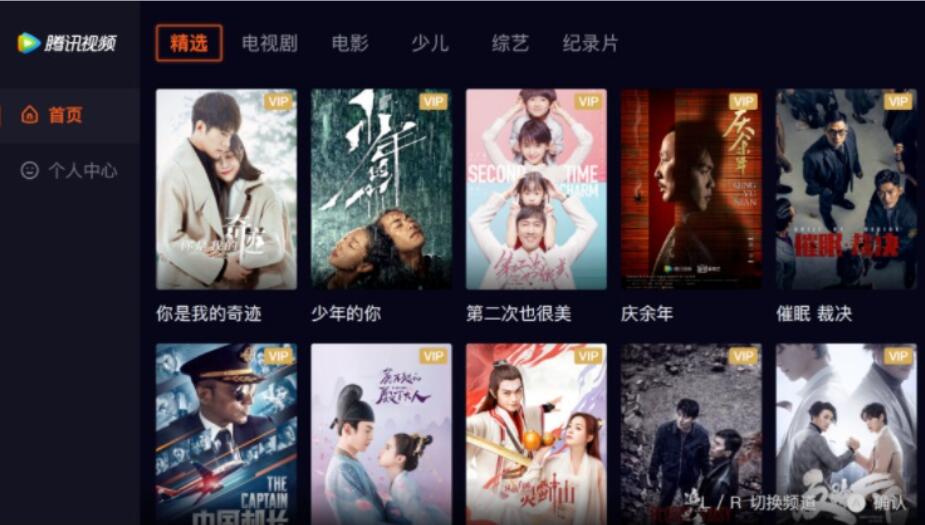 Tencent Video (trial version) was released on November 4 at 16:00 on Nintendo eShop, players can go to Nintendo eShop to download and try it for free.

Tencent Video for Nintendo Switch now supports up to 1080P screen resolution. Players can choose from four screen resolution options: 270P, 480P, 720p and 1080P (TV mode only), depending on the actual situation of the video.

Tencent said that some of the product features are under testing and do not represent the final form and quality of the product, and that it will release an official version of Tencent Video later.

Tencent Video supports the use of personal QQ and WeChat accounts to log in. After selecting your login method, scan the QR code on the screen to complete the process.

If your QQ or WeChat account has already been subscribed to Tencent Video VIP membership, you can continue to use it on your Nintendo Switch after logging in.