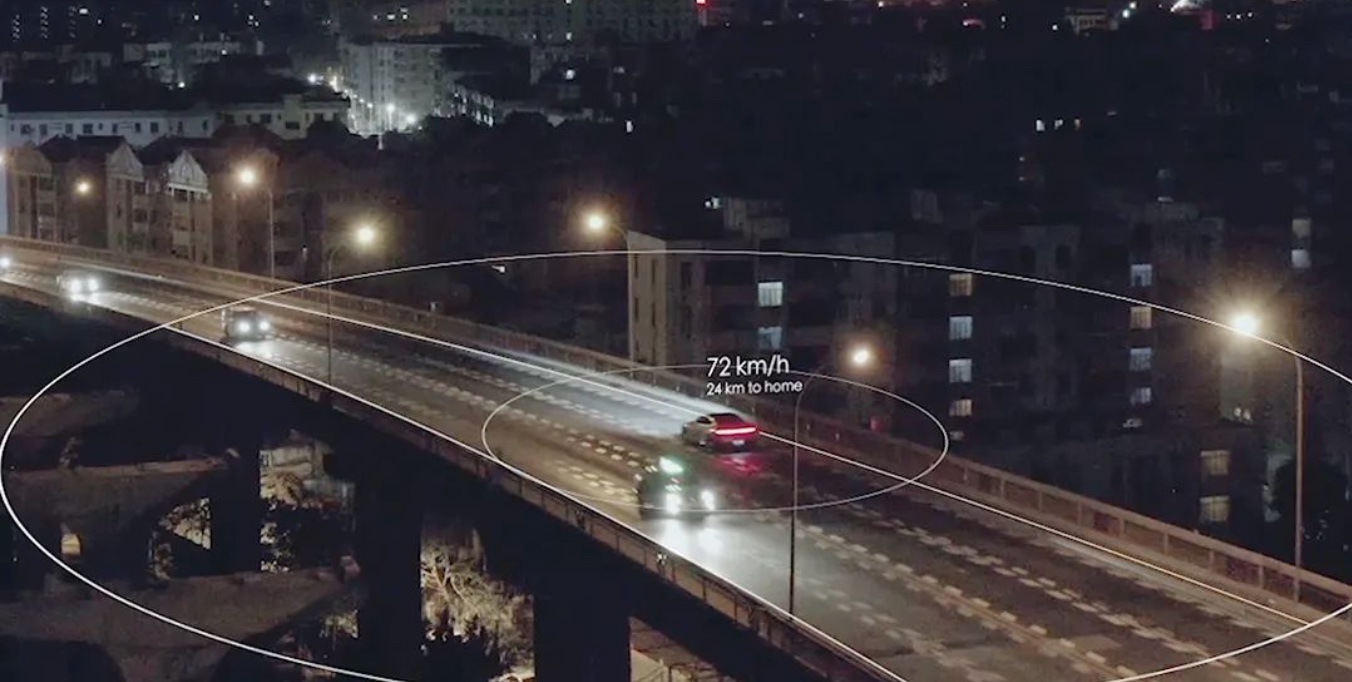 NIO and XPeng, two of the leading companies in the new Chinese car manufacturing industry, have a skill set previously reserved for Tesla.

The so-called assisted navigation driving, that is, the driver can plan a good route on the car navigation map, the vehicle can be guided by the navigation route in the process of real-time selection of the best route, to achieve automatic entry or exit ramp, automatic lane change, speed adjustment and other functions.

Although launching this feature later than Tesla, NIO and XPeng believe that both can provide a better experience in their native China, which has a lot to do with the use of high-precision maps.

At the same time, the high-precision map can help vehicles autonomously change lanes to overtake on specific sections of the road to maintain a faster average speed, automatically get on and off freeway or urban expressway ramps and perform active speed control.

It's worth noting that Tesla NOA uses the same maps as NIO NOP in China, both from Baidu, but Tesla NOA doesn't use high-precision maps.

Tesla relies more on the processing of visual signals to perceive the environment, which results in the Tesla NOA being used on the highway and causing the vehicle to yaw.

However, according to Chinese regulations, a wholly foreign-owned company mapping high-precision maps in China needs to set up a joint venture with a Chinese entity and be approved by the government before it can do so. This means that Tesla cannot yet collect and produce high-precision maps on its own in China in the form of owner crowdsourcing.

In addition to using high-precision maps, both NIO NOP and XPeng NGP are also integrated with in-car voice interaction, so that voice alerts are provided for lane changes, on- and off-ramps, and merging into the main road, which is not available in Tesla NOA.

In the current development of the automated driving industry, even on the same thing, each company has a different understanding of the process. For example, in automated driving solutions, there are currently two mainstream sensor routes: one is a technology route with LIDAR as represented by Waymo, supplemented by other sensors; the other is a vision solution with camera-based, multi-sensor fusion as represented by Tesla.

At the same time, different companies also have different views on the choice of the development route of automated driving. In the opinion of Xiao Jianxiong, CEO of AutoX, an autopilot startup, the progressive route from L0-L3 is a stock and mature market, while the L4 autopilot route is still an emerging place, and both industry giants and startups are in a relatively fair position to compete.

It's worth noting that as technologies like 5G and smart cities become more popular, there are different views in the industry on whether to rely on single-vehicle intelligence or vehicle-road collaboration to achieve automated driving.