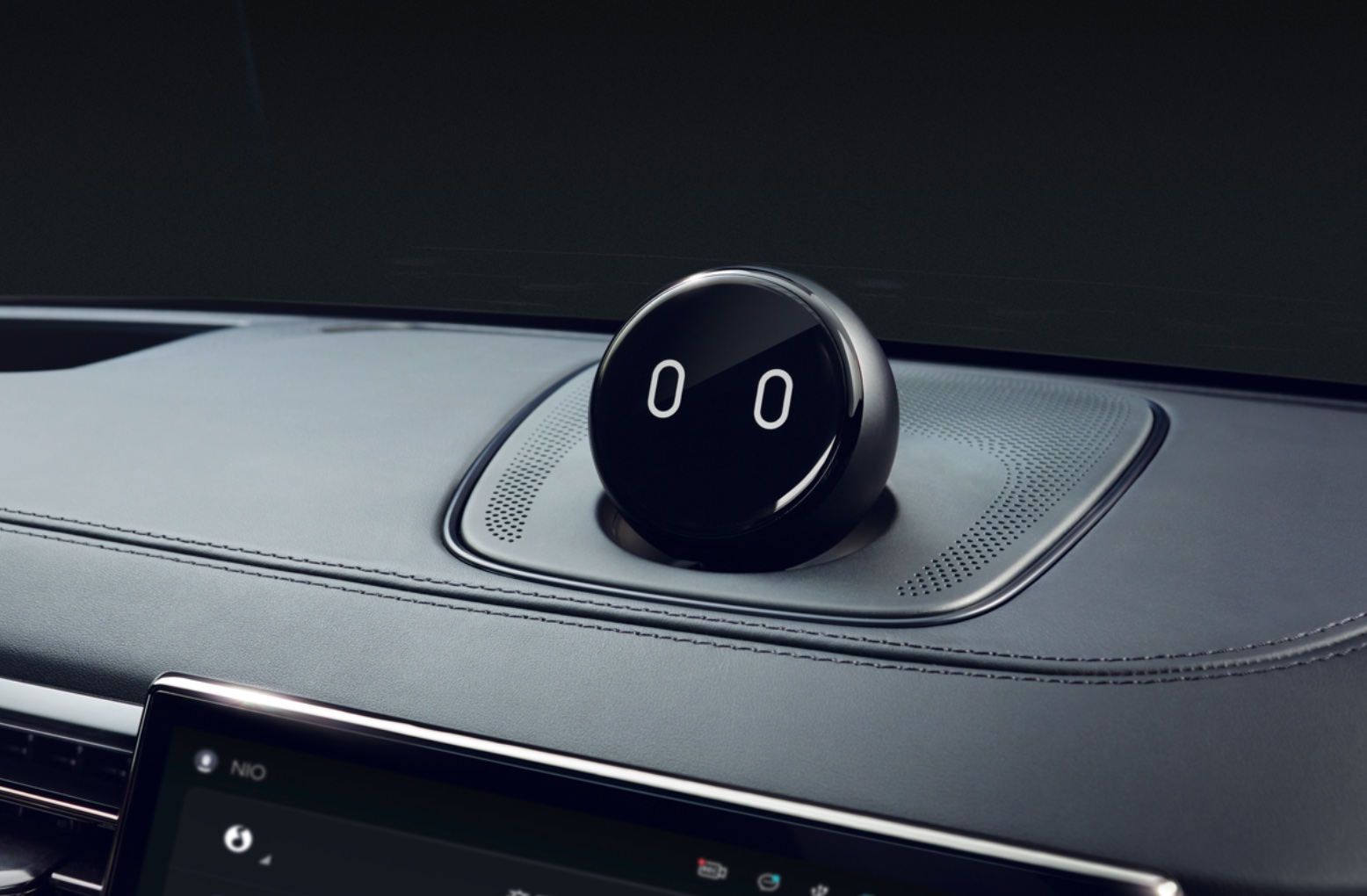 The vehicles of Chinese EV makers NIO (NYSE: NIO) and XPeng Motors (NYSE: XPEV) were affected by the network failure of telecommunication carriers, which caused inconvenience to their car systems.

On October 16, some XPeng owners said that their car's voice assistant can't wake up, and the navigation can't be connected to the internet and can't be prompted.

According to a car blogger, the network operator of XPeng's service has abnormal data, resulting in the disconnection of the in-car system and the inability to navigate or use the internet normally.

NIO said that this is due to the operator's network impact, which caused the in-car system disconnection.

NIO explained that the app's remote vehicle control and trip functions are temporarily unavailable due to the carrier's network impact.

The app's ability to view reservation battery swap station information and view home charger status is also affected, NIO said, adding that its technical team is actively communicating with carriers to troubleshoot the issue and restore service as soon as possible.

NIO co-founder and president Qin Lihong also said that this is the operator's network failure, is actively coordinating to promote the repair, sorry for the inconvenience to users travel.