VIA sells technologies including x86 to Shanghai Zhaoxin for $257 million 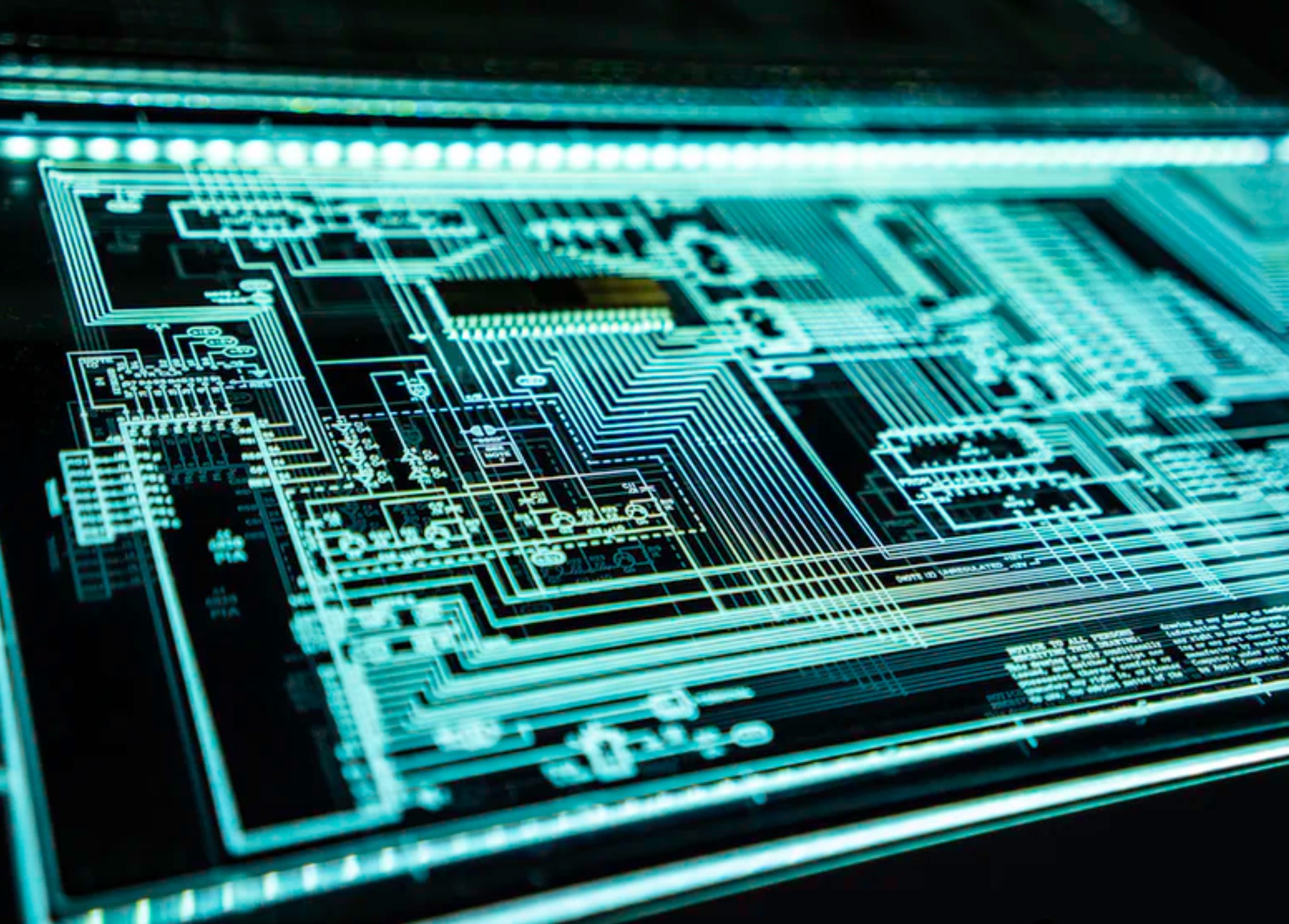 VIA Technologies announced on October 26 that it is selling certain intellectual property rights (excluding patent rights) related to chip products to Shanghai Zhaoxin, in which it holds an indirect 14.75% stake, in a transaction valued at $139 million.

The deal is made through VIA's 100%-owned subsidiaries VIABASE and VIATECH.

In addition, VIABASE will sell certain intellectual property rights (excluding patents) related to processor technology and data to Shanghai Zhaoxin, in a transaction valued at $118 million.

The total value of the transaction is $257 million, and VIA will receive a profit of $197 million.

Zhaoxin, a Chinese CPU maker, has successfully developed and mass-produced several generations of general-purpose CPUs based on the x86 architecture.

However, its x86 architecture is not directly licensed from Intel, but indirectly obtained from VIA.

Chen Wen-Chi, chairman of VIA, said that the decision to sell the intellectual property was made after long discussions between VIA and Shanghai Zhaoxin ICs, based on their long-standing relationship, and that the two companies will continue to work together in the future.

VIA also said that the transaction will be revenue-accretive and will not affect VIA's future business development, allowing VIA and its subsidiaries to continue their existing businesses.

Chen, a former employee of Intel, moved its headquarters to Taipei in 1992 and acquired the X86 processor equipment division of US processor company Cyrix, IDT Processors and S3 Graphics, which at the time produced chipsets, CPUs and memory for motherboards, around 2000.

Also around 2000, VIA's x86 processor business had successfully captured half of the market, generating a market capitalization of 125.8 billion Taiwan dollars.