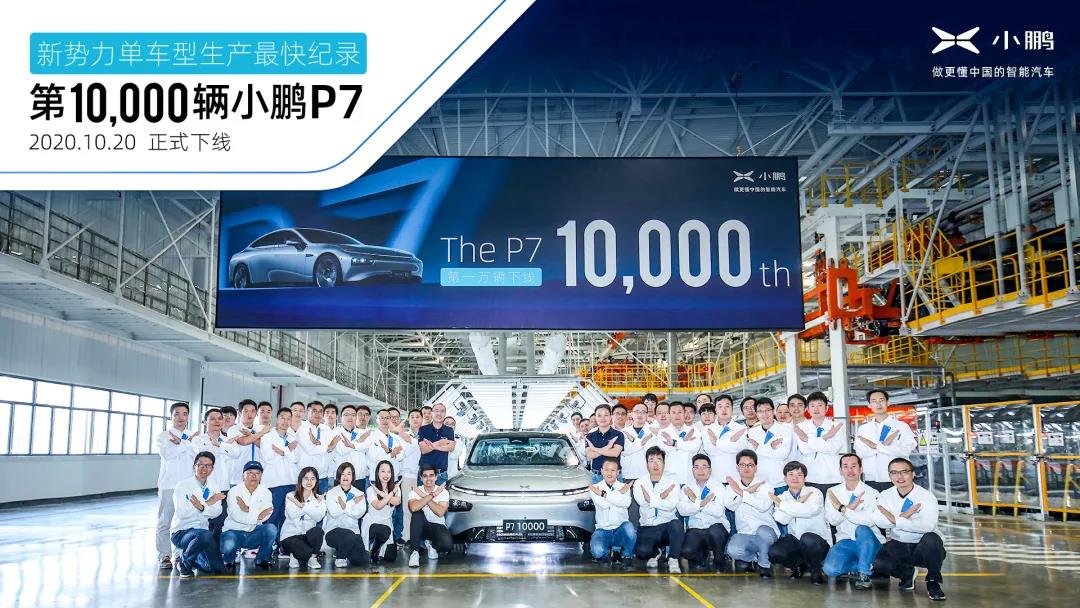 NIO, XPeng and Li Auto are the three brightest companies in China's new energy vehicle market, and all of their shares are traded in the US.

XPeng P7 has been seen as the strongest competitor to Tesla Model 3, and the increasing deliveries of XPeng P7 threaten the dominant position of Model 3 in China.

The XPeng Zhaoqing factory has a planned use of 3,000 acres of land, and the first phase of the factory uses one-third of the land. It's worth noting that the plant will not only set up the four traditional production workshops of a car company such as stamping, welding, painting and final assembly.

As a pure electric vehicle manufacturer, the Zhaoqing plant also has a battery assembly workshop, with flexible production capacity for four different types of vehicles on different platforms and a total of 264 intelligent industrial robots.

In addition, the Zhaoqing plant was built according to Industry 4.0 standard from the very beginning. The workshop is highly automated by robotic arm, which reduces the occurrence of different quality standards due to different employees.

There are currently eight models of XPeng P7 on sale, with a subsidized price range of RMB 229,900 to RMB 349,900. This price range is highly overlapping with Tesla Model 3, making XPeng P7 one of the most stressful brands for Tesla in China.

The most powerful performance is the most expensive XPeng P7 2020 all-wheel drive model with a NEDC range of 562km.

The XPeng P7 has a NEDC range of 706km, making it the longest range electric vehicle on the market today.

In September, XPeng P7 delivered 2,573 units in a single month, which is the highest monthly delivery volume ever, and has achieved three consecutive months of steady growth since the start of large-scale deliveries at the end of June. 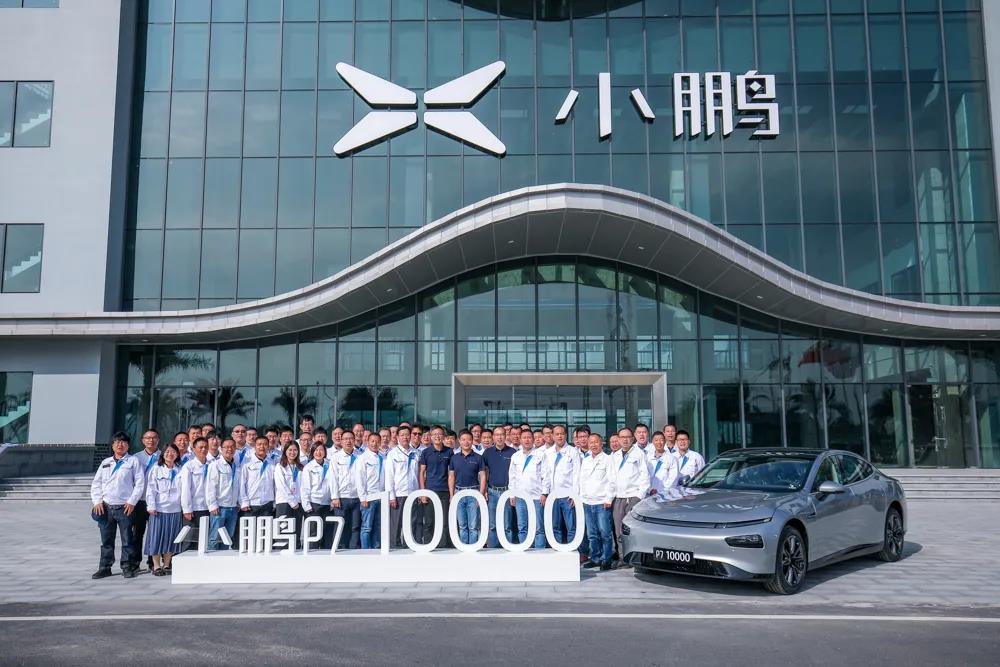 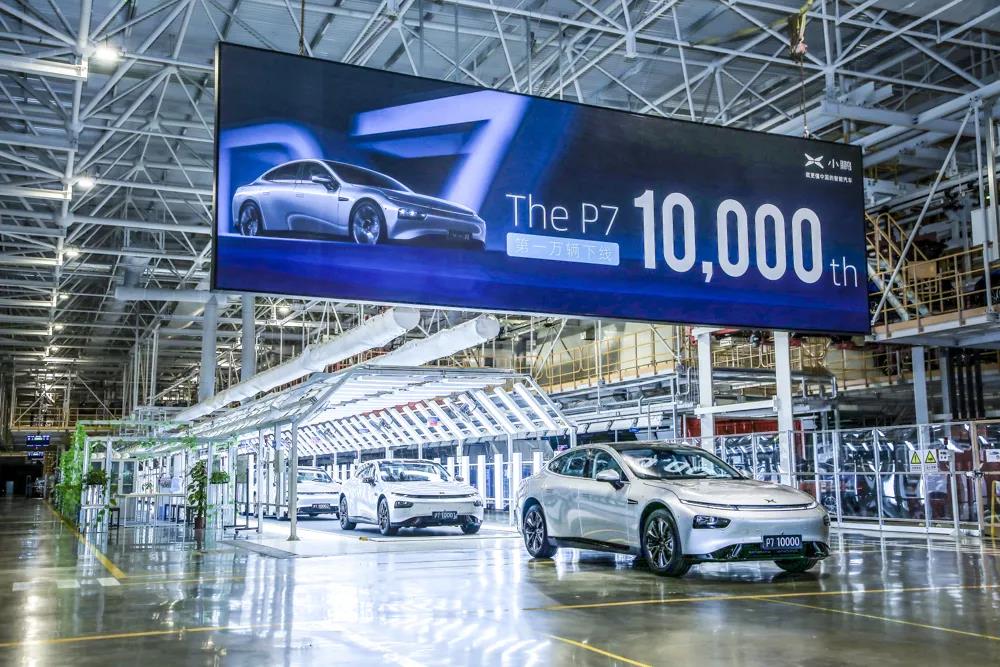 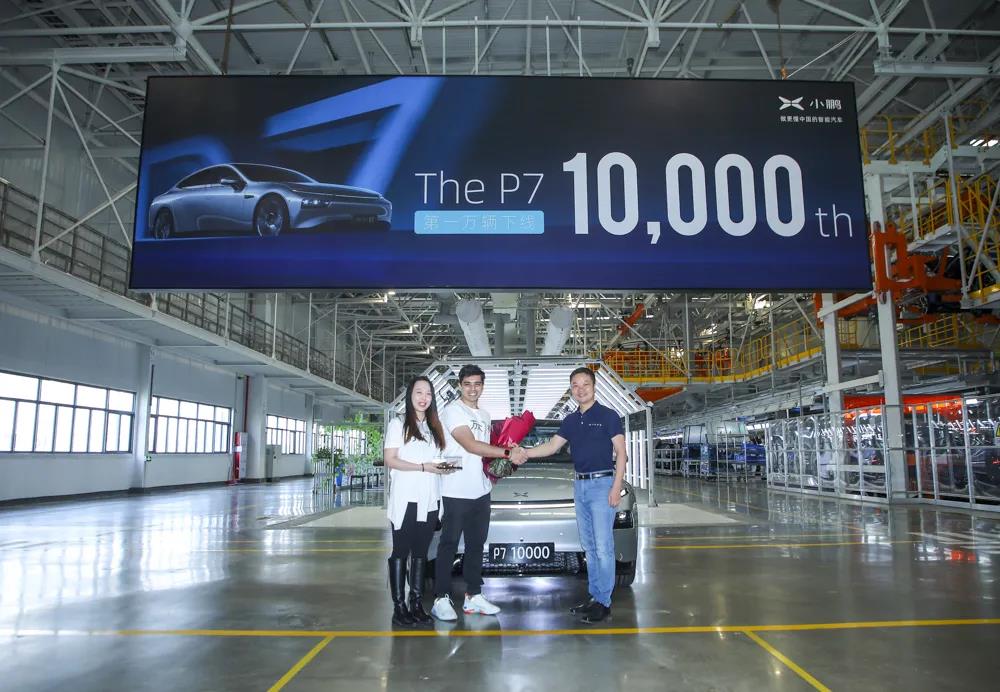