ZTE says it has commercialized 7nm on 5G base station chips, 4,000 employees working on operating system 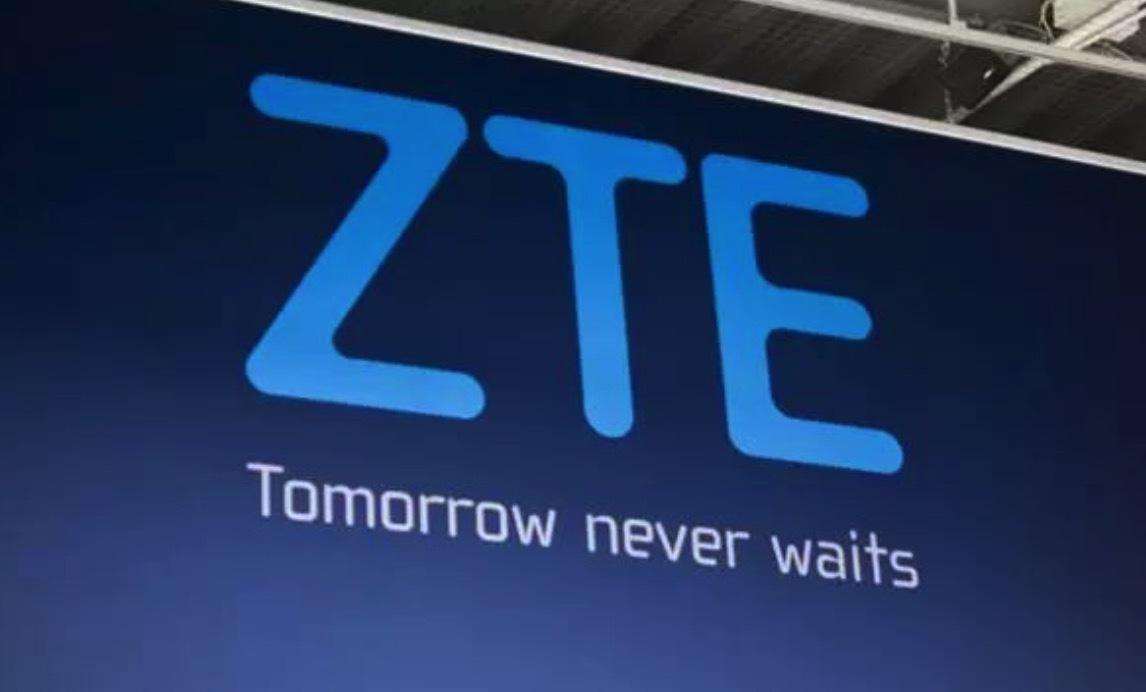 On the main control chip of 5G wireless base stations and switches, the 7-nanometer chip developed by ZTE has been commercially available, and the 5-nanometer chip is still in the experimental stage, the company executive said on October 11.

Tencent News quoted Li Hui, ZTE vice president, as saying that ZTE has invested heavily in research and development, with nearly 4,000 people in Chengdu working on its own operating system.

According to Li Hui, ZTE's products displayed this time are all based on independent innovation and completely localized, according to Tencent News.

"Many people didn't understand ZTE's independent innovation and development in chips and operating systems before, and we used to use them ourselves. We actually invested a lot of people in R&D. For example, there are nearly 4,000 people in Chengdu developing our own operating system."

Li Hui further said that the process of information technology construction is inherently a domestic process, buying foreign equipment in the past, and then gradually replacing it with domestic and completing self-development in the core communication chips.

In the face of the current public perception of 5G is not strong, Li Hui also said that the characteristics of 5G in high bandwidth, low latency, low power consumption is actually the first to change the industry, through 5G to empower the industry, the public can gradually perceive.

"We believe that this stage should be divided into three stages: introductory, experimental and deepening. 5G application development must be combined with the scene. For example, the digital construction of the subway, banks, etc., so as to generate solutions to the problems of the public's life and work."

ZTE clarifies that it does not have chip manufacturing capabilities