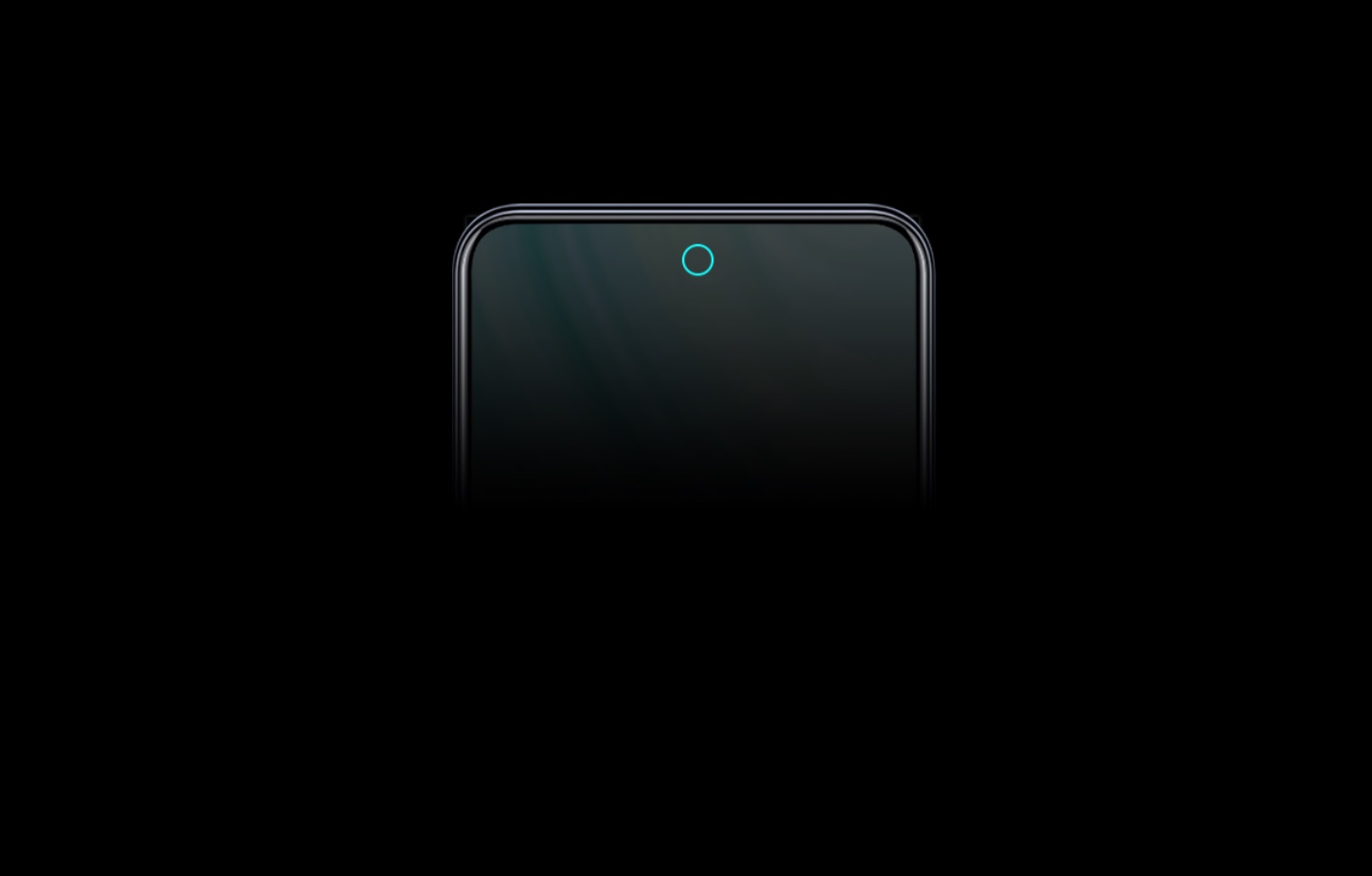 The front-facing camera is the main factor that affects the front screen ratio of the phone, and to accommodate it, phone makers have made different attempts by using a notch, perforated screen, and lifting screen solutions.

The under-screen camera can hide the camera in the screen panel, which doesn't pose a visual obstacle and doesn't have the complex structural changes that a lifted screen does, and is seen as a better full-screen solution. 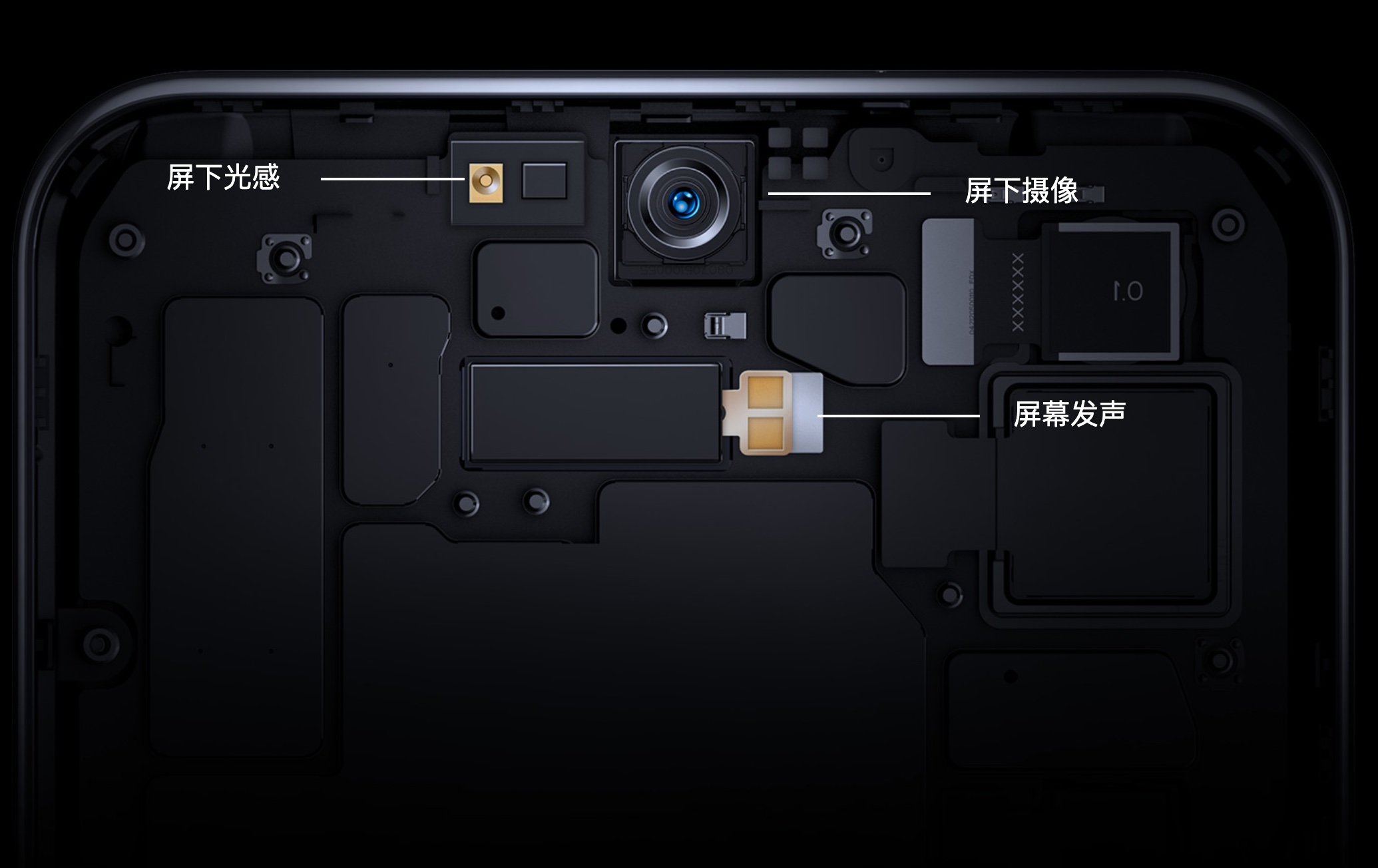 The phone has a 6.92-inch OLED screen with 10bit color depth support and 1.07 billion colors. It has a 90Hz refresh rate and 240Hz touch sampling rate. 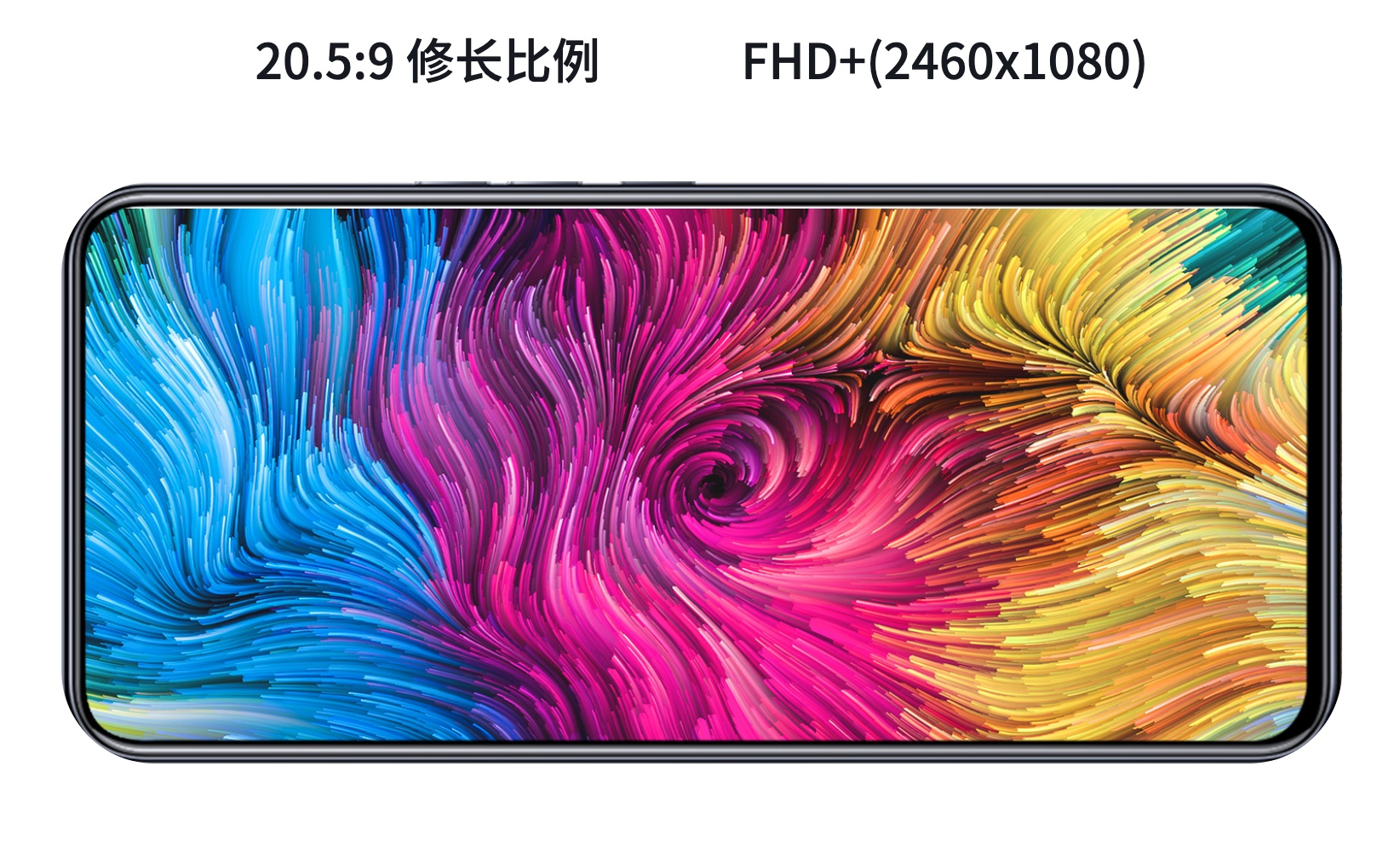 It comes with a 4,220 mAh battery and supports 30W fast charging. 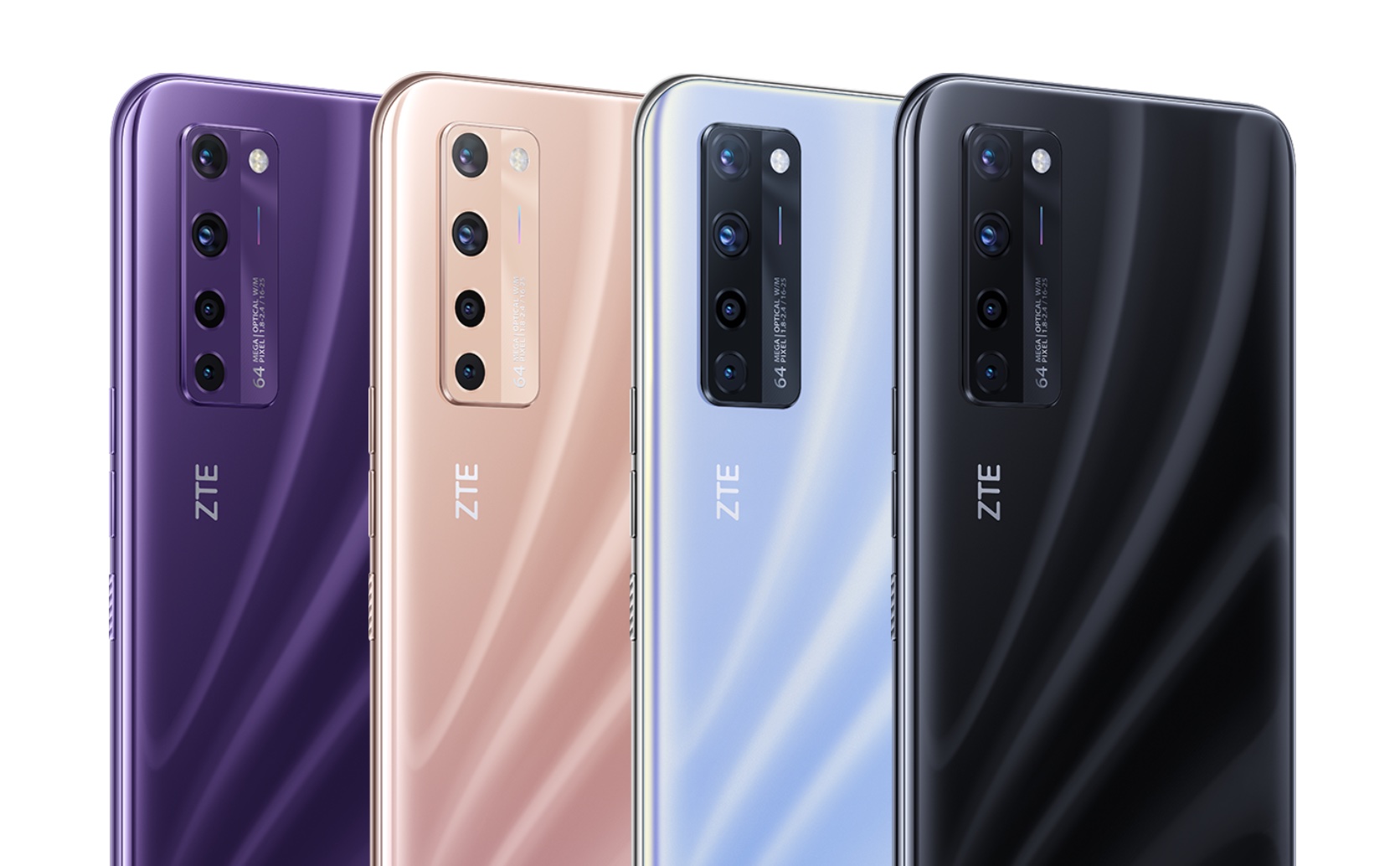 The ZTE AXON 20 5G phone has been upgraded with Mifavor 10.5, which brings six new themes, smart screencasting, gaming assistant, and other new features.