Micron warns of storage oversupply by 2021 as Huawei demand declines 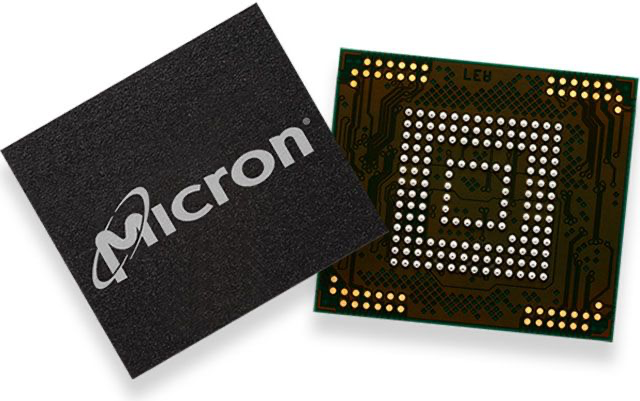 After announcing the suspension of shipments to Huawei and cutting capital spending, Micron recently warned of weakening demand from some corporate customers and predicted a possible oversupply in key markets in 2021.

Huawei is Micron's No. 1 customer, accounting for about nearly 10 percent of Micron's current-quarter sales, according to its fiscal 2020 fourth-quarter results for the quarter ended September 30.

Micron says it has applied for new licenses to supply Huawei, but it doesn't know if and when those licenses will be granted.

Huawei stepping up investment in chip startups in China

Micron isn't the only US storage company affected; Western Digital and Seagate are also affected.

Western Digital has stopped shipping to Huawei until September 15 to conduct a thorough analysis of its product manufacturing process to determine if a license is indeed required.

Seagate has also said the company is making a final assessment as to whether it needs to apply for a license.

Other regional storage suppliers are also among those affected, with Huawei also a major customer of Samsung and Hynix, accounting for 3 percent and 12 percent of sales from Huawei respectively.

Previously, the media quoted industry chain sources said that DRAM and NAND flash memory oversupply and this situation will continue until 2021, Samsung and other major storage chip manufacturers are now nearly four months of average inventory.