Home › Cars › With millions of products sold annually, is NIO Life being overlooked by investors?
#Cars#

With millions of products sold annually, is NIO Life being overlooked by investors? 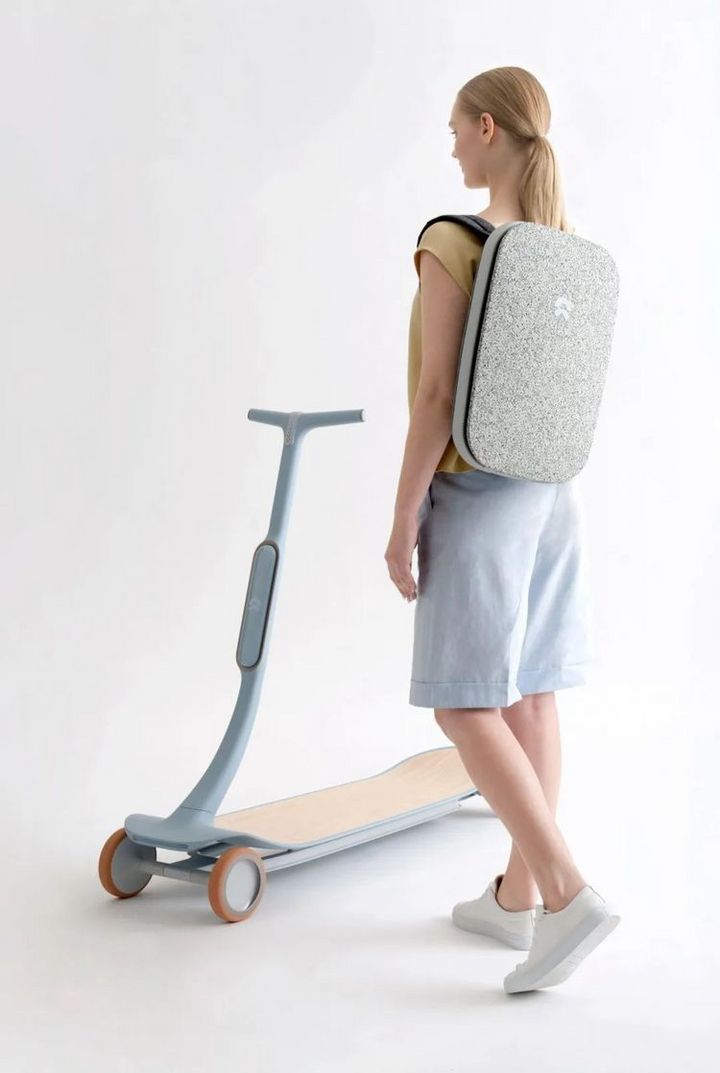 The outside world is now very familiar with the successful customer operations of Chinese electric vehicle (EV) maker NIO (NYSE: NIO).  During this year's epidemic, 69% of NIO's new car orders reportedly came from referrals from previous owners, and that number has reached about 40% since the epidemic eased.

In addition, NIO's lifestyle brand, NIO Life, is one of the important departments for user operations.

At the recent Beijing Auto Show, the NIO Life booth was a unique feature of NIO's booth.

Since its establishment about 2 years ago, NIO Life has created 8 categories of products including apparel, luggage and bags, home, food, technology products, car life, etc., and ships nearly one million items per year.

NIO Chairman and CEO William Li Bin wore jeans and a pair of NIO LifeShanghai Double Happiness "I am the champion" sneakers at the Beijing Auto Show press conference.

NIO Life head and senior director Liu Jie was quoted by Netease as saying, "The energy that NIO Life can gather underneath is beyond our imagination. So far it looks like NIO has done the right thing and we are very determined to make this solid, the next step is that it will take some time for it to germinate."

Design is the core label

In Liu Jie's opinion, users recognize NIO Life's products mainly because of design taste, quality standards, and emotional connection. Among them, the design is one of NIO Life's core labels.

NIO Life has more than 500 designers worldwide, from 30 to 40 different countries.

NIO Life has also partnered with some of the world's top fashion schools and industrial design schools to find promising designs from students. It has collected more than 300 designs from over 100 students, and NIO Life has selected some of the best works to put up for community voting, which will eventually lead to mass production.

Among NIO Life's collaborators are pioneering designer Hussein Chalayan, who has won the British Designer of the Year award two years in a row, and Benjamin Huber, a multiple Red Dot award winner, ......Liu Jie revealed that NIO Life chose The key to working with designers is values and style.

So how does NIO impress the world's best designers?

"It was amazing when they saw a new Chinese brand that came to them for collaboration," Liu Jie says, "but the design is a very emotional thing, and when describing to him our understanding and vision of the future, they give you very much empathy. In fact, a lot of times they use their expertise and philosophy to help us interpret some of the ideas."

In terms of quality, NIO Life's standards are also very high. Liu Jie reveals that NIO Life also took a detour in the beginning, and then became very determined to specialize and look at each product with reverence. In addition to taking advantage of the design, we must respect the supply chain and work with a professional team to get the quality standards right.

Embrace the trend NIO to be a global brand

Shanghai Double Happiness is one of Li Ning's brands, and the new products launched at the auto show are not the first collaboration between NIO Life and Li Ning.

Li Ning himself is the owner of the NIO ES8, after hearing NIO's co-branding proposal, Li Ning especially supports it.

NIO is the first team in Chinese history to win the world championship in FIA racing history, and Li Ning is also a world champion, the two champions came together to create the "Born to be a Champion" brand. "The concept.

In June this year, NIO and Shanghai Double Happiness released a co-branded range of ping pong paddle sets and #5 soccer balls. For this release of another wave of co-branded products, Liu Jie thinks it's interesting: "Shanghai Double Happiness first authorized someone to use this retro logo for co-branding, it's more than 60 years old, it's very valuable and historical."

In the design world, "national trend" is a hot term, and Liu Jie says NIO will embrace it, but it doesn't necessarily define the product as a certain style, or necessarily make it a national trend. "In the next five to ten years, China will be very competitive on the world stage and bring a strong culture, at that time, we will be an international brand originating from China and our products will be sold globally. Therefore, we will bring a different series and styles of products."

User operations are at the core

Why is NIO running NIO Life?

According to Liu Jie, "The main thing is that the core of our user enterprise model is to operate the user, which can inspire a brand to move up the power."

In her opinion, the mobile internet has a magical charm, it can make the world bigger or smaller.NIO Life uses the internet to bring together people with the same interests and similar values.

China is upgrading its consumption, not just in terms of price, but in terms of people's demand for design and beauty. She stressed that making life more beautiful is exactly what NIO Life promotes.

It was revealed that the number of people who buy NIO Life products now accounts for half and half of the car owners and NIO fans. As for plans to expand the business next, Liu Jie gave a surprising answer: "We're not expanding, we're very Buddhist."

NIO Life is one of the anchor points for NIO to reach out to users, and the most important thing is still to serve users and target users and convey a lifestyle for them.

"Under NIO's system, NIO Life doesn't need to think about marketing and channels in particular, as long as we focus on getting things done, this thing is considered a success, so we feel very happy," Liu Jie said.