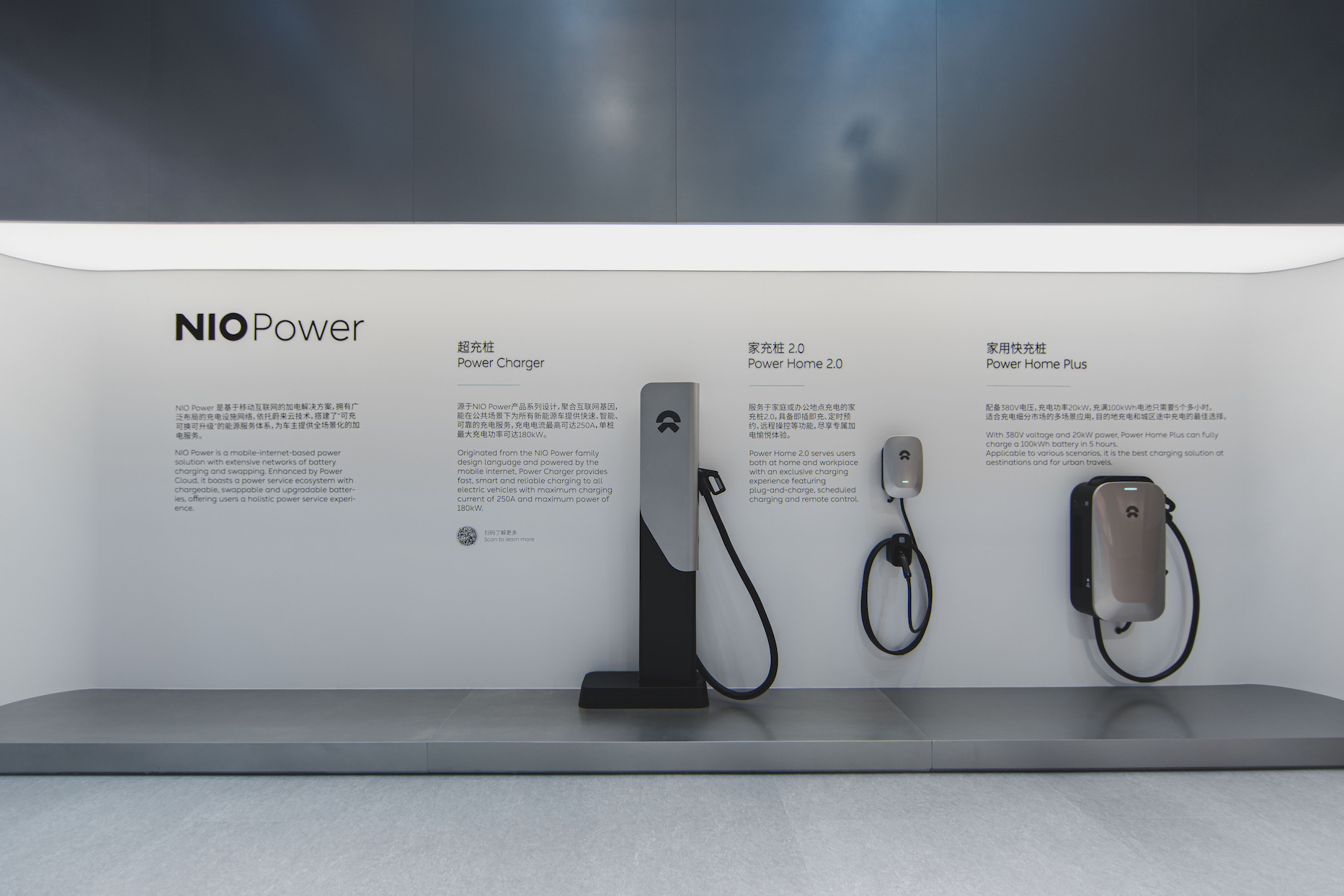 Chinese electric vehicle (EV) maker NIO (NYSE: NIO) today announced its new Power Up Plan along with a commitment of an RMB 100 million subsidy for the deployment of a total of 30,000 destination DC chargers.

The move is aimed at forming a convenient and flexible charging network covering the whole country and making pure electric travel more enjoyable, the company said. 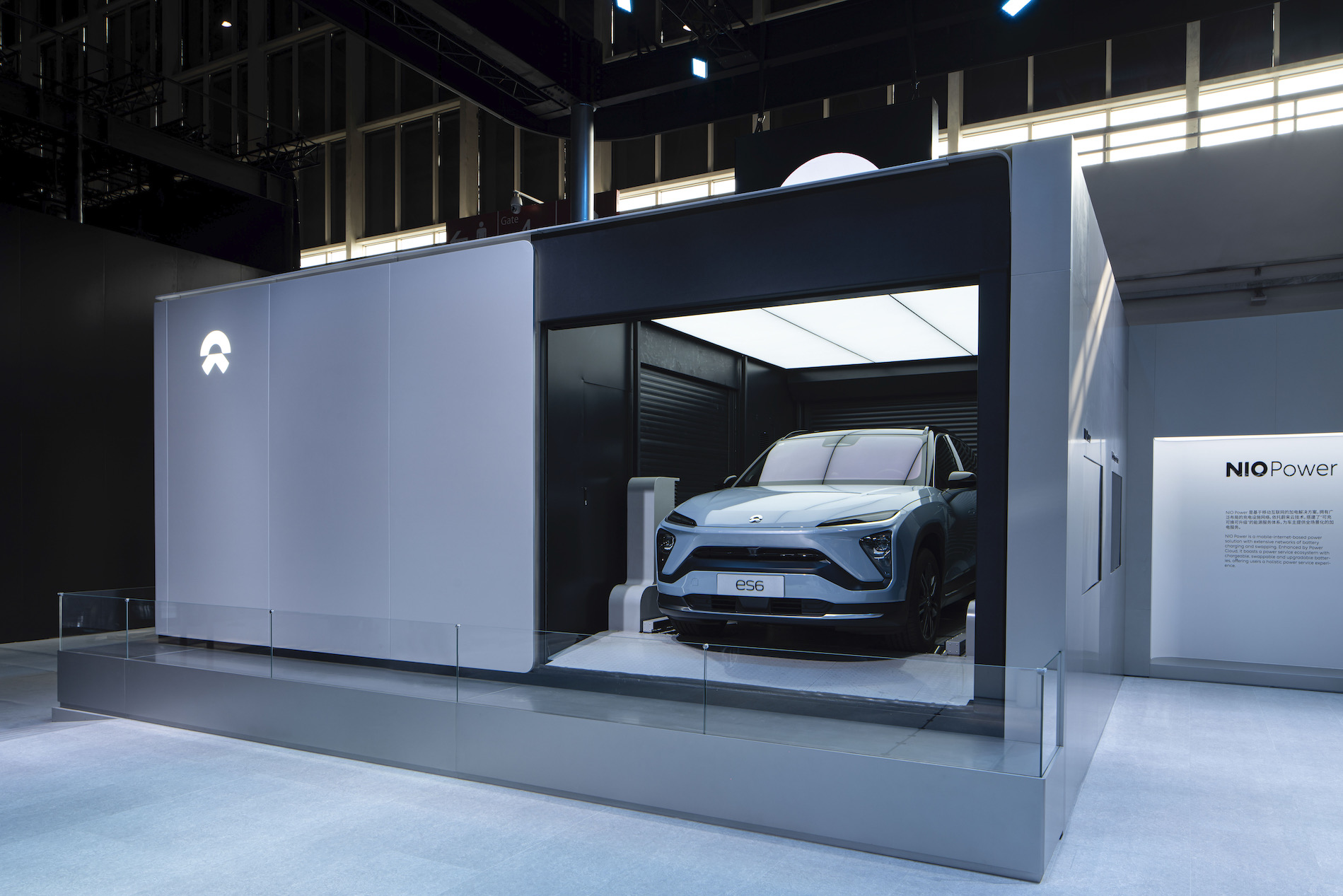 This is NIO's latest move in expanding its charging facility in China.

Last week, NIO's first supercharging station in central China's Henan province has been inaugurated in Kaifeng and is open for trial operation to all new energy vehicle owners.

This is NIO Power's third supercharging station after Suzhou and Xi'an, and the first in Henan province to be funded by car owners, with a maximum charge of 135 kWh per hour.

NIO today also set up its NIO House at the Beijing auto show, which will be held from September 26 - October 05 with NIO being at Booth 04, E4 Hall, China International Exhibition Center (Xinzhu). 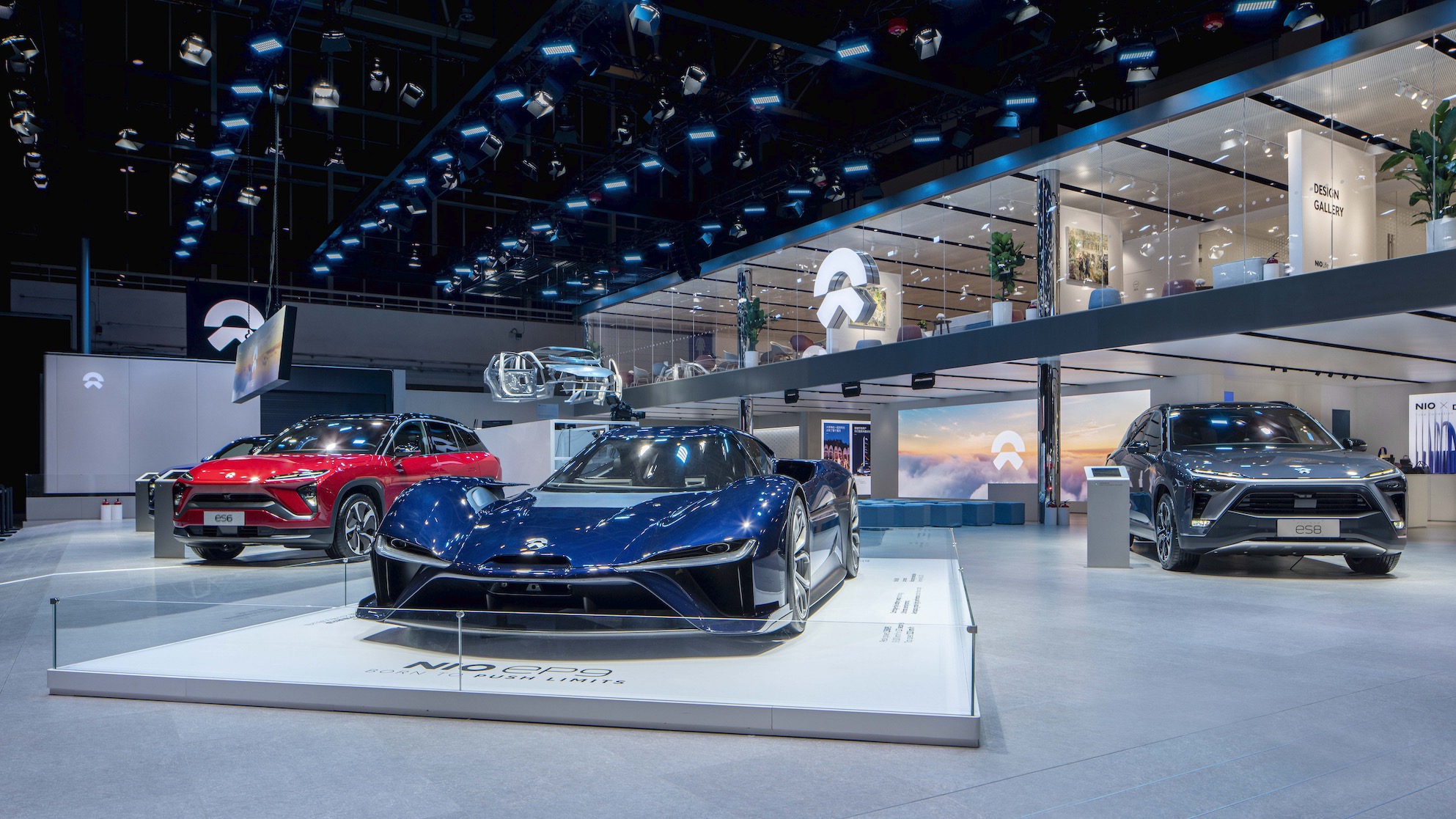 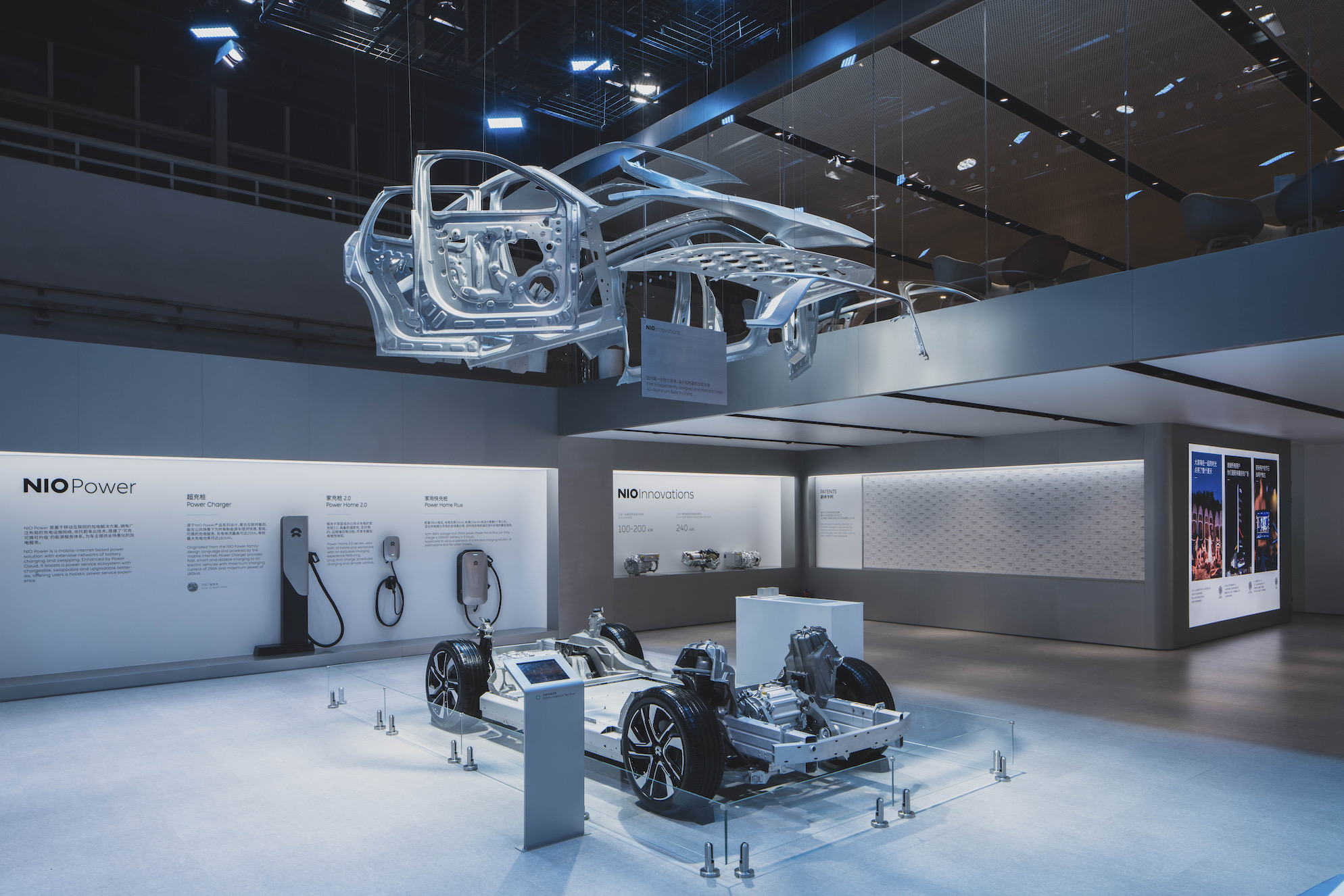