Home › Cars › Xpeng releases its first flying car, which could cost as much as a luxury car
#Cars#

Xpeng releases its first flying car, which could cost as much as a luxury car 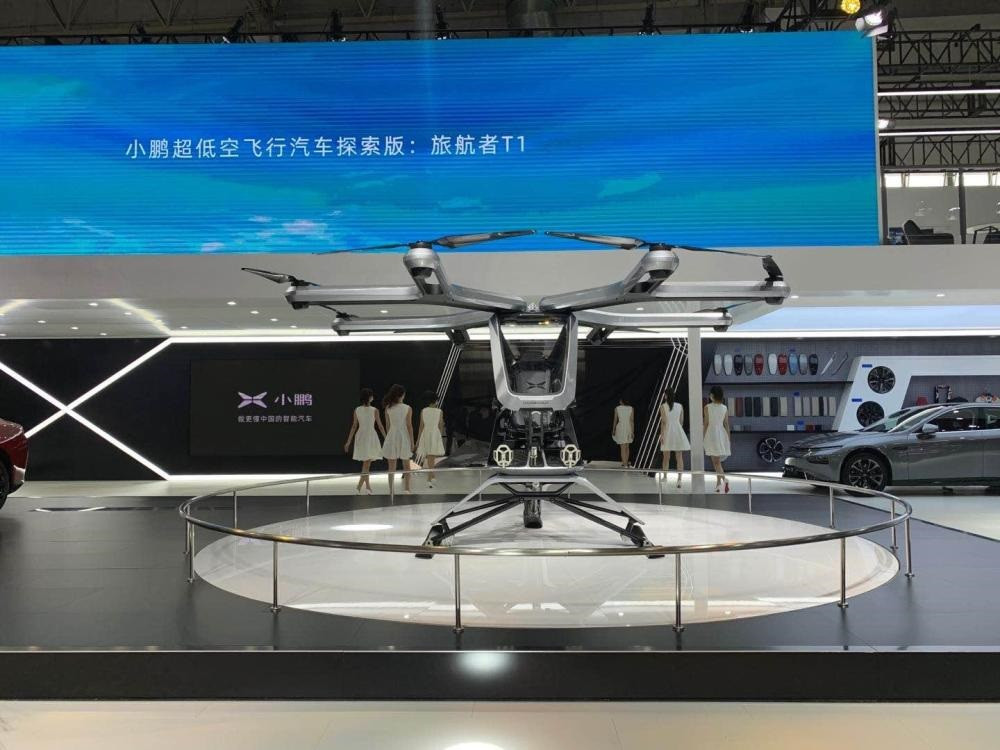 At the 2020 Beijing auto show, Chinese EV maker Xpeng Motors announced the formation of a new company, Xpeng Huitian, whose core business is the creation of low-flying cars. The first ultra-low-flying car, the Voyager T1, made by the company was also launched.

The car supports 5-25 meters of ultra-low altitude flight, car-like driving mode, it can vertically takeoff and land, the scene of the launch of the Voyager T1 currently only has one seat.

He Xpeng revealed that its price could be comparable to that of a luxury car. 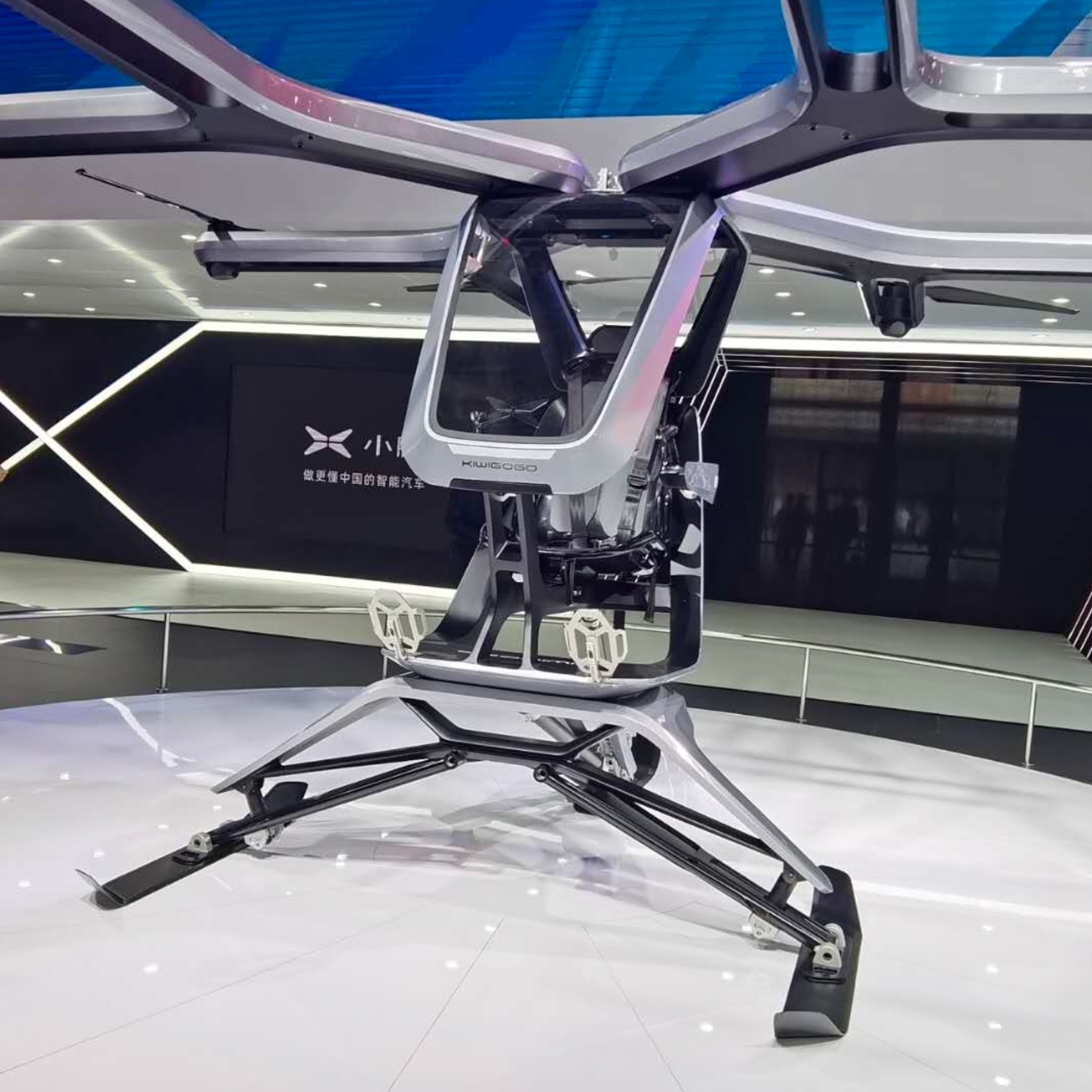 "It's by no means a concept, it's already flown thousands of feet", He Xpeng said Xpeng Huitian is working on the second generation of ultra-low-flying cars, with seating potentially increasing to two, which is expected to be completed in 2021. "In the not too distant future, we will release a third-generation product that we are thinking about designing."

It has 15 core independent intellectual property rights and is a Chinese new aircraft design regulatory company.

Its founder and CEO is Zhao Deli and its co-founder and chief designer is Wang Tan. Currently, the company's products have flown nearly 10,000 test flights safely.

In fact, there are already a number of players in the field of flying cars.

According to CITIC Securities, by February 2020, there will be more than 160 flying cars in the world, mainly in the United States and Europe. At present, most of the products are in the flight testing stage, while a few are scheduled and delivered. The global urban air transportation industry is expected to reach $1.5 trillion by 2040.

In March 2018, Kitty Hawk launched its flying taxi Cora, which uses pure electric energy, is equipped with autoflight software, uses 12 elevator fans to take off and land vertically, and was test flown in New Zealand.

Tencent then ramped up again in March this year, leading a new $240 million round of funding for Lillium.

Lilium will use the funds to prepare for the mass production of its five-seat electric flying taxi, which the company intends to provide inter-city taxi service from 2025 with the aid of this aircraft.

General Motors CEO Mary Barra also mentioned the topic of flying cars in a recent media interview, although not specifically expanded to say, she admitted that GM is very interested in this area because the electric flying car and GM's electric development strategy is in line with.

The Chinese car giant is also beginning to make its arrangements. In November 2017, Geely reached an agreement with Terrafugia to acquire the latter's entire business and assets.

Public information shows that Terrafugia was founded in 2006, and its founders are five graduates of the Massachusetts Institute of Technology (MIT), who have been working on the research and development of flying cars. Upon the completion of the acquisition, Geely Terrafugia was then established.

In addition, Geely also led a €50 million round of financing for Volocopter C, a German urban air travel company, in 2019, with Daimler AG participating with a 10% stake each.

"One type of flying car of the future is suitable for long-distance flights that require runway takeoffs and landings; another is a multi-propeller vertical takeoff and landing model that can take off and land freely in crowded spaces. The first can replace some of the small general-purpose aircraft for travel between cities; the latter will replace some of the urban public transport for travel within the metropolis." Geely Automobile has portrayed it this way.

Li Shufu, chairman of Geely Holding Group, has exclaimed, "Flying cars are a very exciting field that can change the future of travel and lead the development of a new industry."

As you can imagine, in three or five years' time, the major car companies will be engaged in another fierce chase in the skies, and the scene in the sci-fi film will finally become a reality.