Can you put your phone on your bed at night? 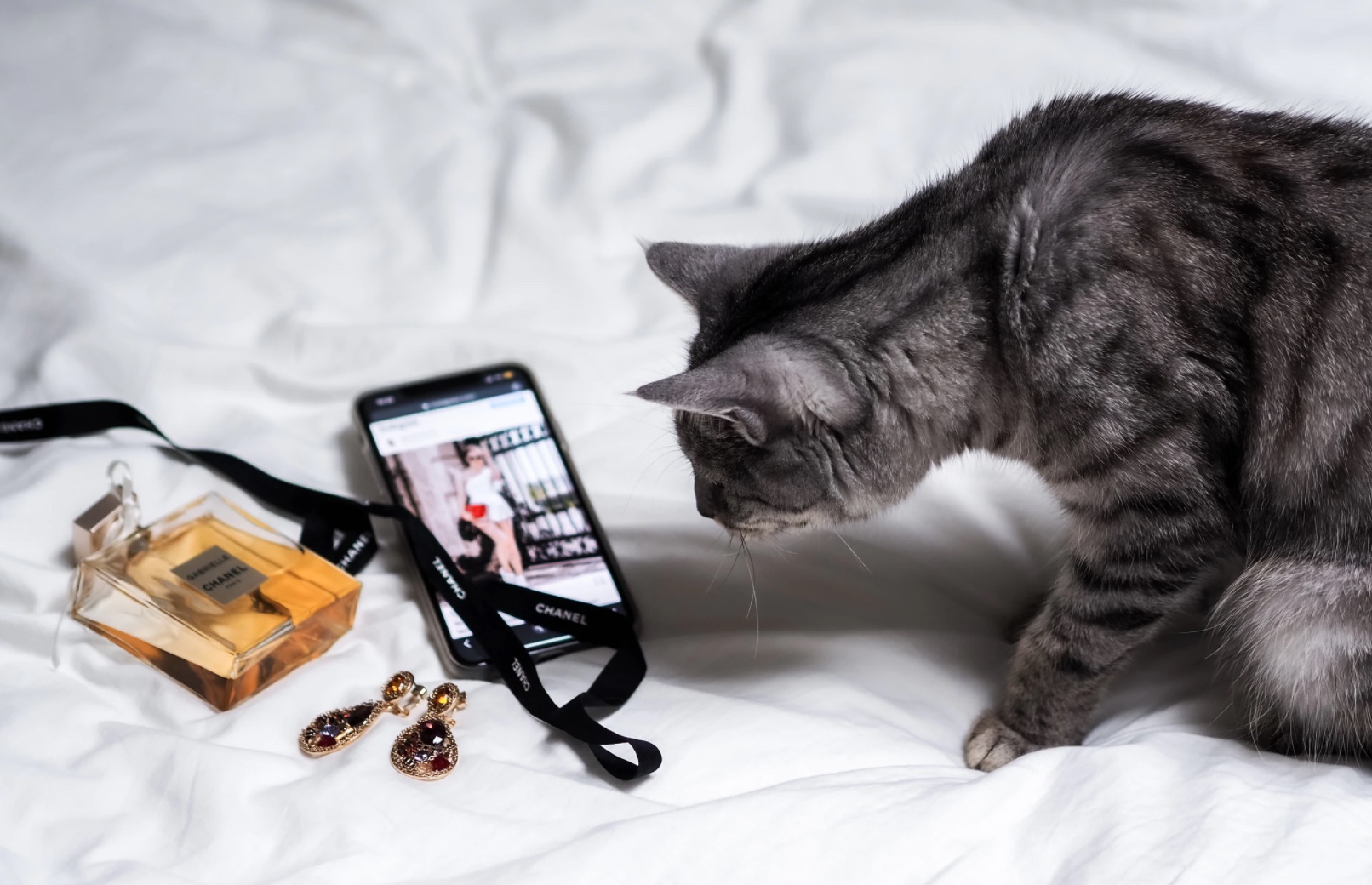 A lot of people like to put their cell phones on the bedside at night, and there are rumors that cell phones have radiation can't be put on the bedside, but is this really true? China Telecom, one of the leading telecom operators in China, gives their explanation.

China Telecom believes that mobile phones can be placed on the bedside because the radiation from mobile phones is non-ionizing radiation, the dose of radiation is negligible and has no effect on the body.

Here are the phones with most and least radiation

However, if the mobile phone is placed on the bedside table and can be reached by hand, it is easy to play with the phone and can't stop, which will eventually affect sleep.

In addition, China Telecom also talked about the disadvantages of playing with cell phones in the dark, as follows.

Cause eye fatigue: the contrast between the light and darkness of the mobile phone screen and the surrounding environment in the dark is obvious, which will cause continuous irritation to the eyes, causing eye fatigue. In the long run, vision will be affected, especially in teenagers, which will aggravate myopia.

Cause dry eyes: people in normal vision, generally blink about 20 times per minute, the purpose of blinking is to ensure eye moisture. When concentrating on the mobile phone, the number of blinks will be greatly reduced, in the long run easy dry eyes.

Phone radiation up hundreds of times when charged, should you be worried?

Finally, China Telecom recommends that consumers do not use electronic devices continuously for a long time, it is best to use half an hour to take a break. When using mobile phones at night, it is recommended to dim the brightness of the mobile phone screen to reduce the stimulation of bright light to the eyes.