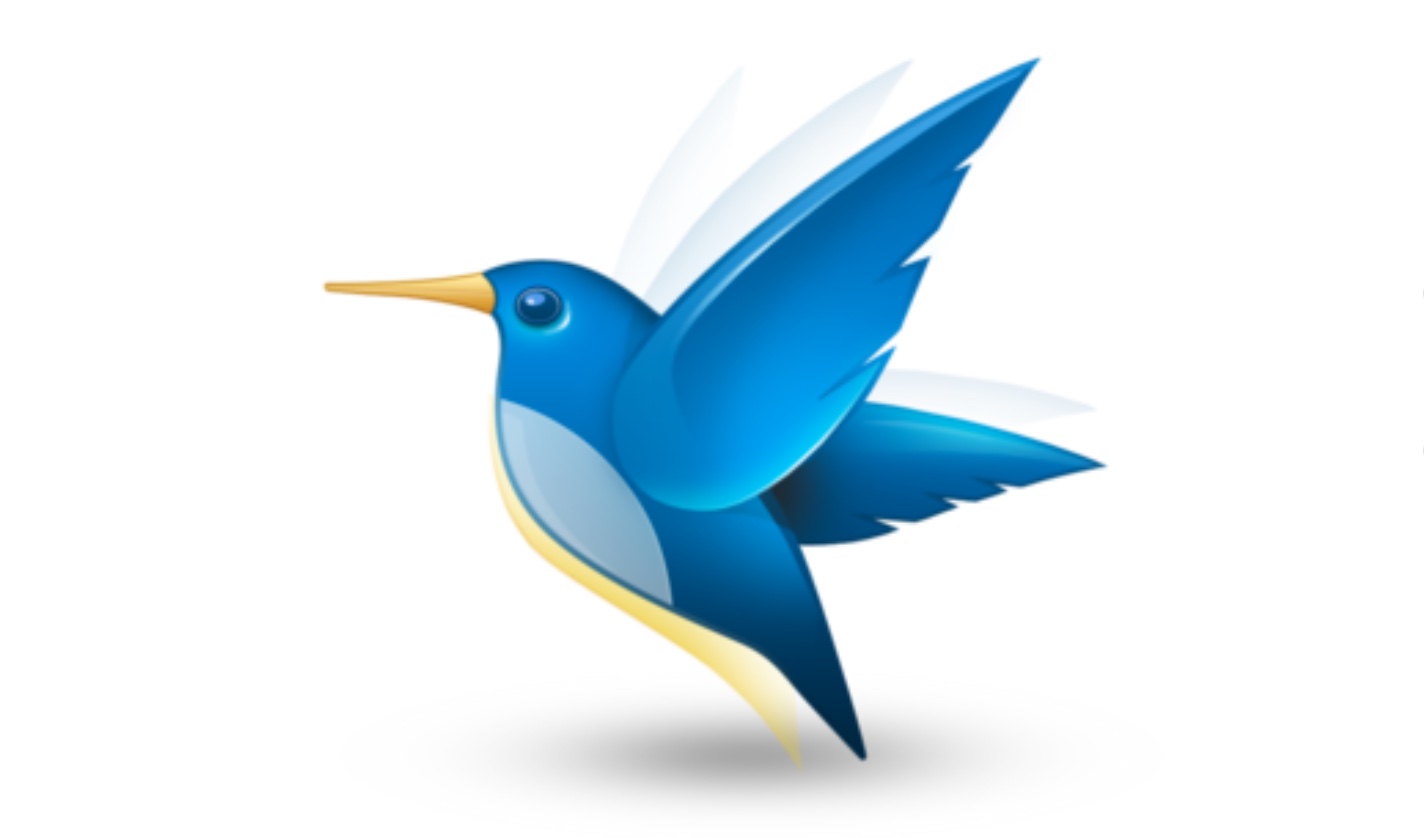 Thunder, the most popular download tool in China, is now available on the UnionTech OS App Store. Thunder said it will help China-made chipsets and operating systems to provide users with fast, smooth, and convenient download services.

Thunder was released in 2003, in 2006 its number of users reached more than 100 million, occupying more than 40% of the market share, becoming the largest software in China after QQ.

In 2012, Thunder had reached its peak when the download market share was already as high as 90%, with nearly 200 million daily active users and over 400 million cumulative users.

Thunder's 2019 financial data shows that last year's annual revenue was RMB 569 million and it had a total of 4 million paid members.

Here is more of the presentation.

Minimalist design and sophisticated minimalist experience; LinuxThunder interface is smaller in size and can fit even small screens.

Thunder for Linux uses a software framework based on "Electron", which makes the interface more responsive and the text display effect more clear and detailed.