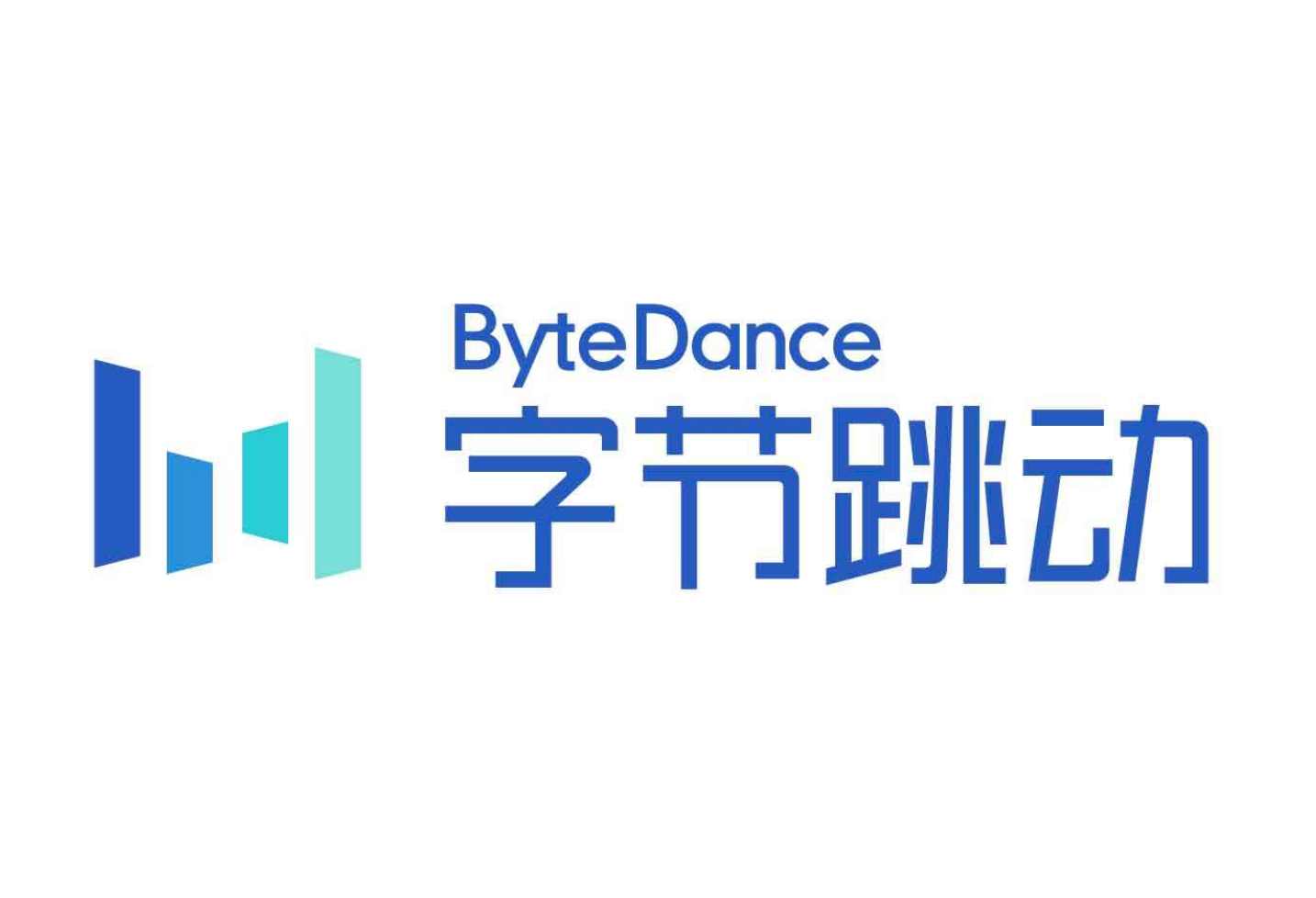 One of the two also said ByteDance is simultaneously studying the option to list its smaller, non-China business - which includes TikTok that is not available in China - in Europe or the United States.

ByteDance had originally wanted to list as a combined entity, including TikTok and other operations, in New York or Hong Kong in a blockbuster deal, the report said. However, ByteDance has been in talks with bourse operator in Hong Kong and the mainland over the China business listing.

China accounts for the bulk of ByteDance revenue, which one source said was around $16 billion in 2019.

A standalone listing could value the China business at more than $100 billion in Hong Kong or on Shanghai’s Nasdaq-style STAR Market, the report said citing two sources.

Beijing-based ByteDance, generated around 40 billion yuan ($5.64 billion) in revenue for the first quarter of this year, Reuters reported last month.

The figure represents growth of more than 130% compared with the same period a year earlier, said one of the people.

ByteDance has set a 2020 revenue target of about 200 billion yuan, the other person said, according to the report.

The first person said ByteDance aims to reach revenue half that of rival Tencent Holdings which reported revenue of nearly 377 billion yuan in 2019.

The bulk of the company's revenue is mainly from advertising on its apps in China including news aggregator Jinri Toutiao as well as Douyin, its domestic version of TikTok, the people said, rather than from TikTok itself.