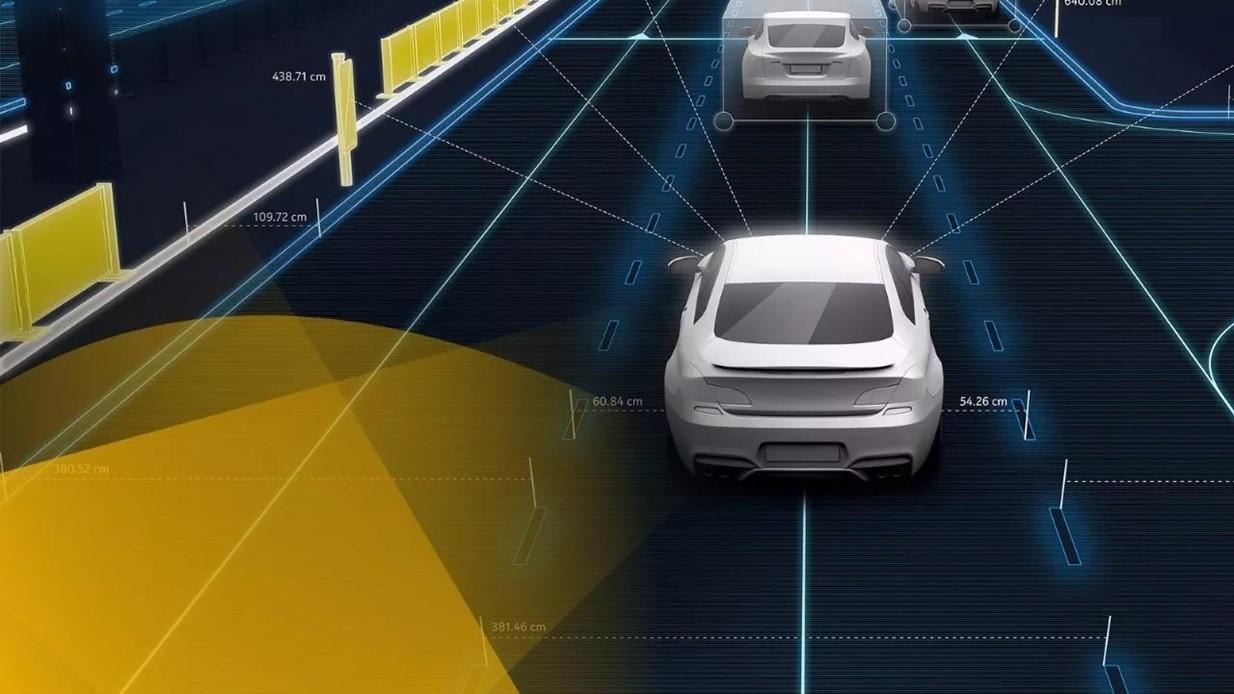 Shanghai's first open test road for autonomous driving in the central city is unveiled, with a planned mileage of 30.6 km, involving 10 roads in the Jinqiao area.

Local officials say the 10 roads were chosen because the area contains many types of landmarks such as schools, shopping malls, and companies. It provides application scenarios with different levels of risk for automated driving tests.

"With the full coverage of 5G, information is transmitted by the HD cameras, LIDAR, millimeter wave radar and other integrated sensing devices to the driverless vehicle in real time, allowing the driverless vehicle to see through and make decisions when there is obstruction around it," Huang Gang, deputy general manager of China Mobile Shanghai, said.