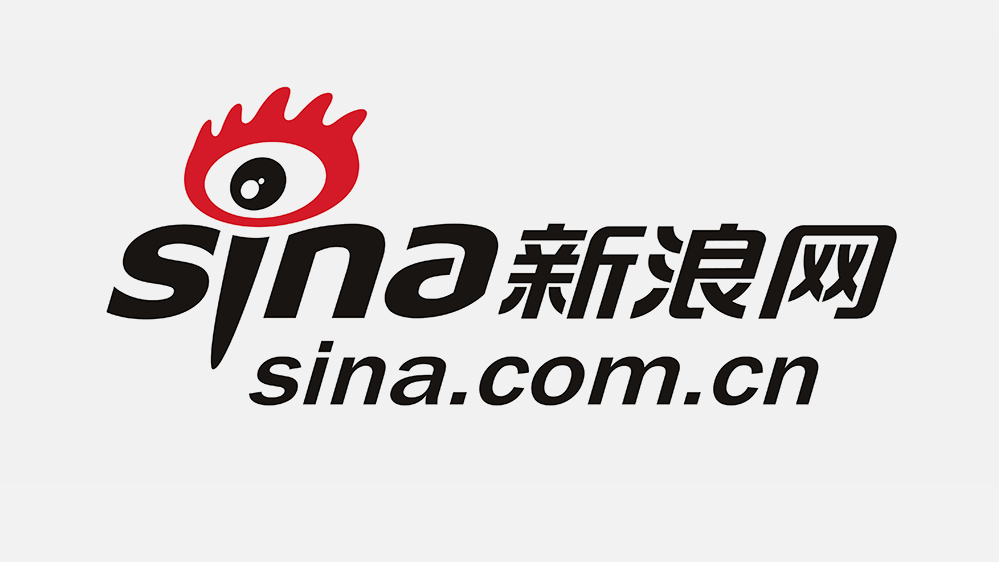 Chinese online media company Sina has received a preliminary non-binding privatization offer of $41 per share. The company is up more than 10 percent pre-market, with its shares trading close to $41 on the news. 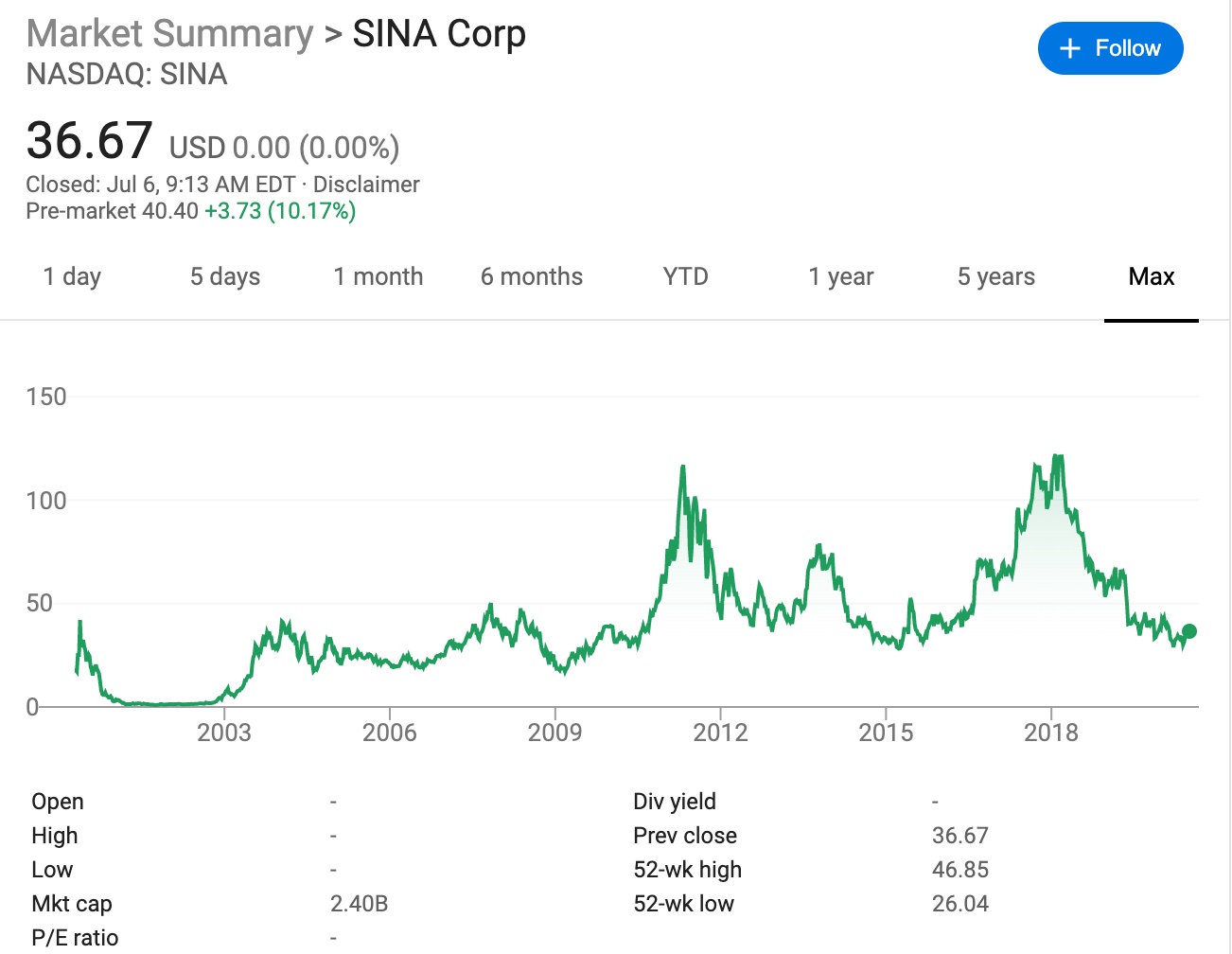 The company making the offer is New Wave MMXV Limited, which is led by Sina's chairman and Chief Executive Officer Cao Guowei.

Sina was founded in November 1998.

Its shares closed at $36.67 last Thursday, giving it a market capitalization of about $2.4 billion.