It was previously reported that Apple will launch a 4G version of the iPhone 12. Now according to the IT Times, a staff from Pegatron's ChangShuo factory in Shanghai said "there are three iPhone 12 models being proofing and each is available in 4G and 5G versions."

Twitter users Omega LEAKS and RUMORS previously broke the news that the iPhone The iPhone 12 will be available in 4G and 5G versions, with the 4G version priced at $100 less than the 5G version. 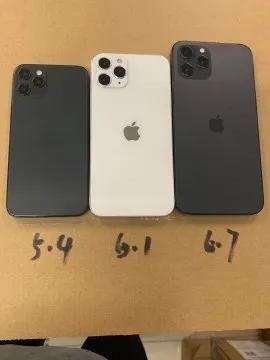