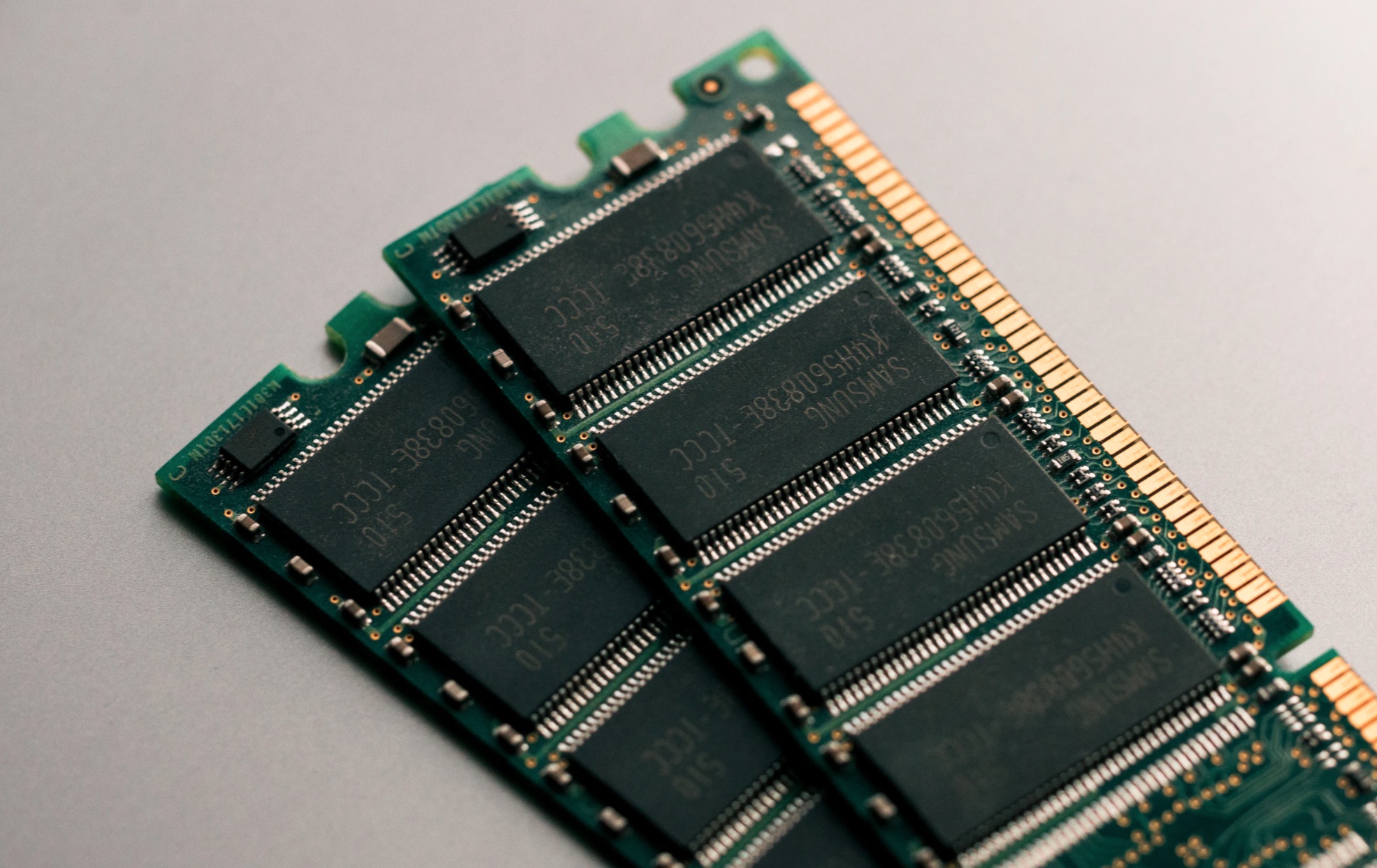 On June 20, Tsinghua Unigroup announced that the second phase of the national memory base project implemented by Yangtze Memory has begun construction in Wuhan.

The first phase of Yangtze Memory has a planned monthly production capacity of 100,000 wafers and is scheduled to reach full capacity by the end of 2020, by which time Southwest Securities expects Yangtze Memory's global market share to be around 5%.

Here is what Southwest Securities had to say on the matter:

Yangtze Memory is one of the largest investment and most technologically advanced memory fabs in China, accelerating its efforts to catch up with foreign manufacturers in technology breakthroughs and capacity expansion.

The Yangtze Memory National Memory Project started construction in late 2016 with a total investment of US$24 billion.

It is building the 3DNAND flash memory fab in two phases, with the first phase focused on achieving technology breakthroughs and building out a 100,000 wafer per month capacity.

2018 Yangtze Memory breakthrough in 32-layer 3D flash memory technology, with a gap of 3-4 years from abroad.

In April, Yangtze Memory announced the successful development of its 128-layer QLC 3D flash memory, which has been validated on a number of host manufacturers' SSDs and other terminals.

If mass production of 128 layers is achieved by the end of the year, the technology gap between Yangtze Memory and Samsung, Hynix, Micron, and other foreign vendors will be narrowed to one year, and the first phase of the technological breakthrough has almost been completed.

The global flash memory market is highly concentrated and monopolized by foreign companies, with a monthly production capacity of about 1.3 million pieces by the end of 2019.

The first phase of Yangtze Memory is planned to have a monthly production capacity of 100,000 wafers, which will reach full capacity by the end of 2020, and considering the expansion of foreign manufacturers, Yangtze Memory's global market share will reach about 5% at that time.

Only a few local companies, such as Advanced Micro-Fabrication Equipment, have entered TSMC's production line, as it is a long and complicated path for the latest equipment from local manufacturers to be validated at advanced wafer fabs overseas.

Only a few local fabs, such as Advanced Micro-Fabrication Equipment, have entered TSMC's production line. Due to U.S. technology regulations, Chinese advanced fabs, such as Yangtze Memory, and local fabs are strengthening cooperation to achieve win-win situation.

According to our estimates, the interval between the start of fab construction and equipment bidding is between 6 months and 1 year, and the capacity of the second phase of the project is twice as much as the first phase planned.