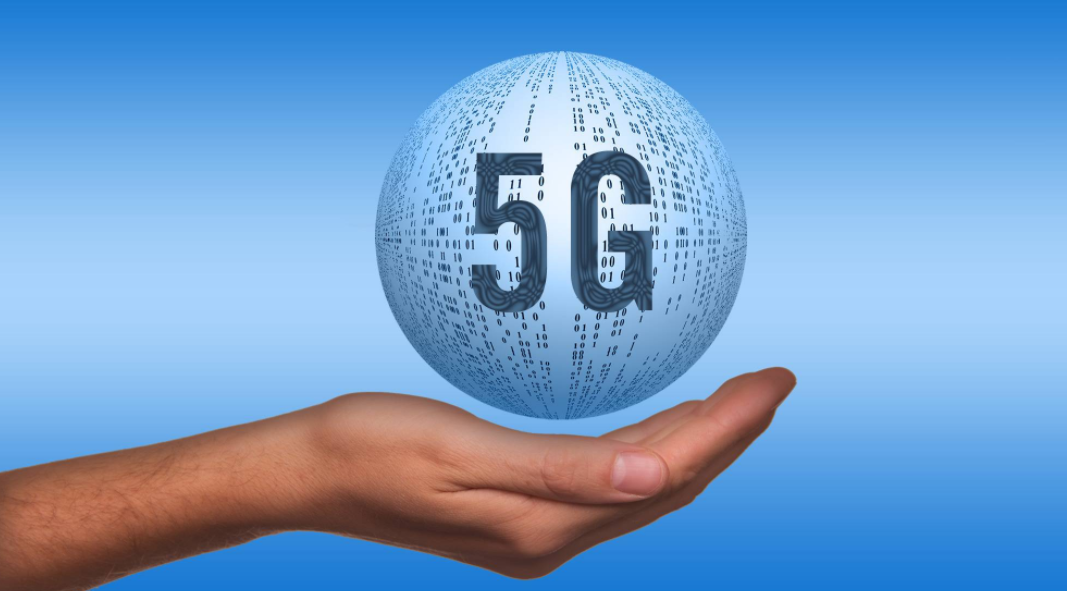 China Unicom said today it signed a strategic cooperation agreement with Huawei in Beijing on June 6 to advance network construction for on the ground and space uses.

They will explore business applications such as satellite Internet of Things (IoT) and satellite vehicle networking based on air-ground unification, and work together to build an industrial ecology.

On April 27-30, Unioncom Air Net, a subsidiary of China Unicom, announced the launch of its satellite Internet service which showcased China Unicom's ability to provide integrated emergency communication services in the sky, earth and sea for government and enterprise customers. 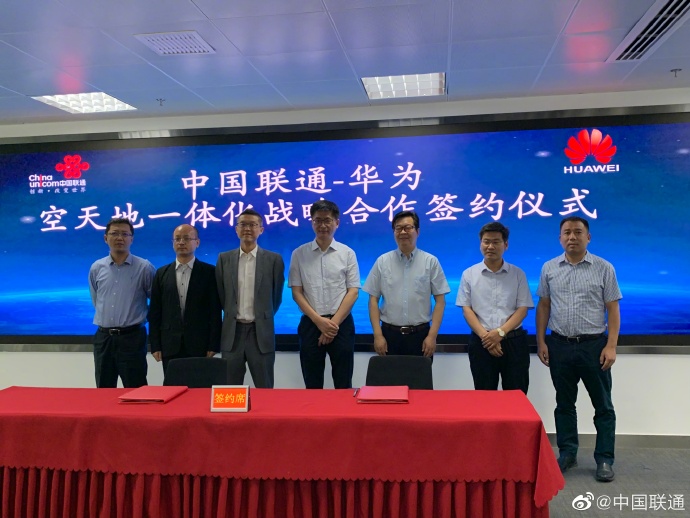