According to media reports, the Shanghai Micro Electronics Equipment (Group) Co. (SMEE) announced that, building on the previous 90nm the first China-made 28nm immersion type lithography machine will be delivered in 2021-2022.

Although it still has a big gap with the Dutch 7nm chip preparation process, it also marks a leap forward in China-made lithography, which is gradually reducing the gap with ASML.

The Chinese market accounts for one-third of global semiconductor sales, and there is an urgent need for semiconductor import substitution. 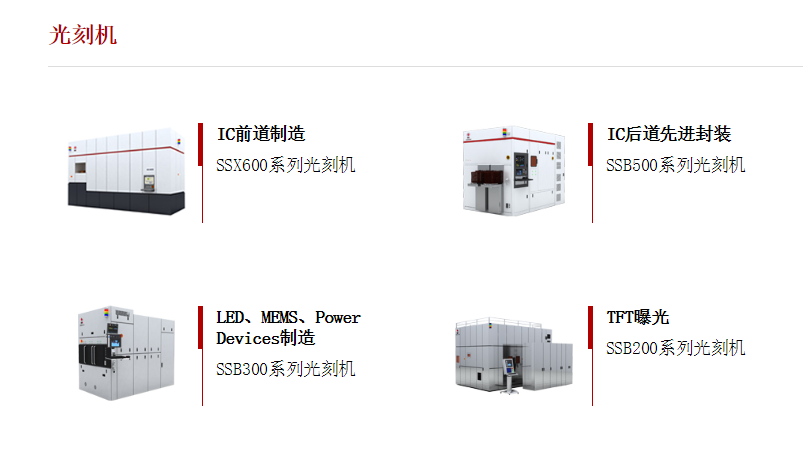 According to Guotai Junan Securities, the SMEE is the most technologically advanced lithography equipment in China manufacturer. At present, the company's IC front-end lithography machine level is significantly different from ASML, but it continues to achieve milestones and has already achieved production capacity of 90nm process.

The company has achieved entry into the market from the low-end, with a high domestic market share in the market segment.

The company has advanced package lithography technology and has become an important supplier to leading packaging and testing companies, with a domestic market share of 80% and a global market share of 40%. 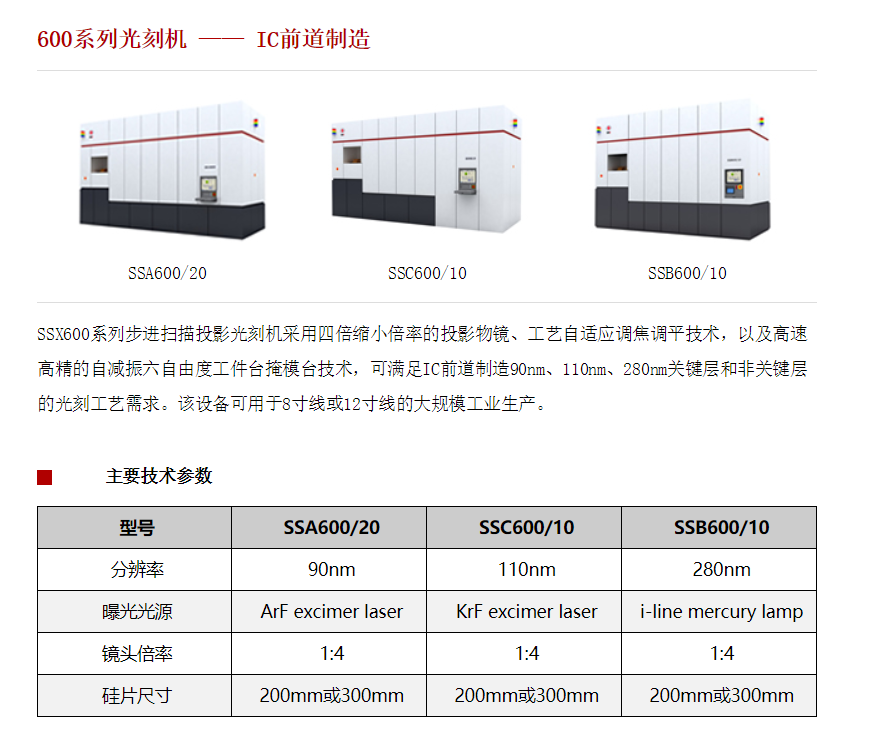 The ASML is the world's only high-end lithography manufacturers, only about 20 units of high-end equipment per year, each one was TSMC and Samsung and other large chip foundries snapped up.

The company has recently launched a new semiconductor technology first-generation HMI multi-beam inspection machine, which can be used for 5nm and more advanced processes, is expected to make 5nm chip production capacity soared 600%.