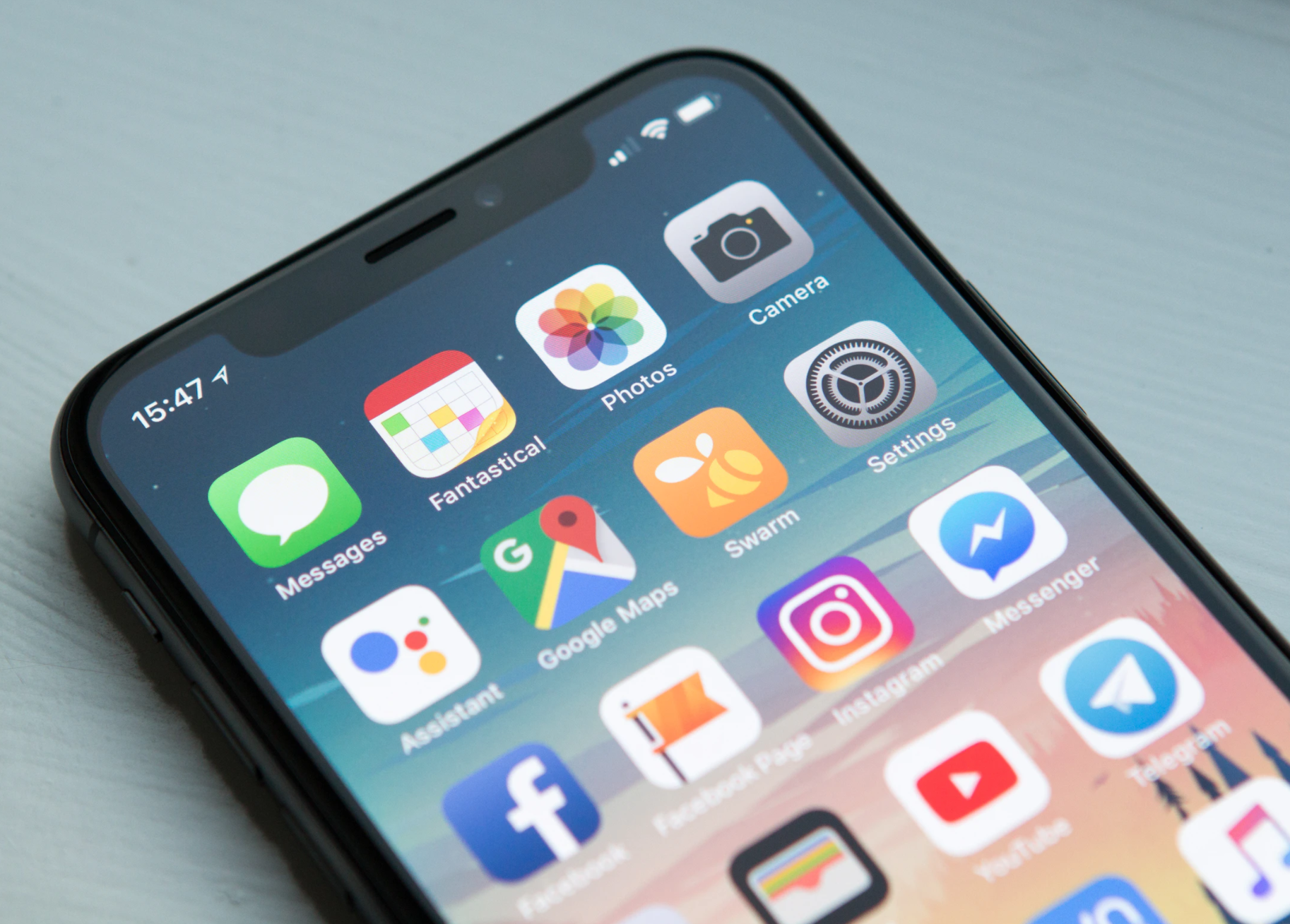 New data recently released by Sensor Tower showed that during the novel coronavirus pneumonia epidemic, downloads of various apps increased by 52 percent over the three-year average, and the number of first-time app installations increased by 34 percent from a year ago. 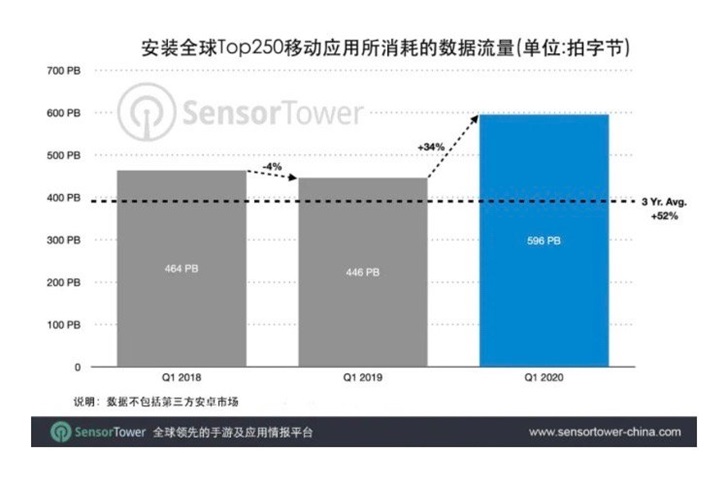 The report notes that the first quarter of 2020 saw a surge in consumer adoption of mobile apps, along with a significant increase in global internet bandwidth demand, with data usage reaching a staggering 596 PB, a 52% increase over the three-year average.

The above data does not include third-party app markets, but only App Store and Google Play data on downloads, reinstallations, and updates to the same app installed on multiple devices for the same account, so this data may be higher.