Huawei has filed a patent for an under-screen camera

Huawei Technologies filed a patent on March 18, 2019 entitled "Structure, camera module and terminal device for concealing front camera", which was announced on April 14, 2020. 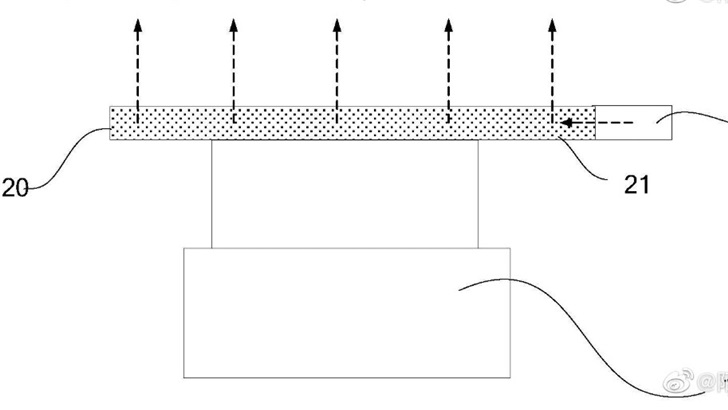 The patent abstract claims that the utility model provides a structure, camera module, and terminal device for concealing a front-facing camera. 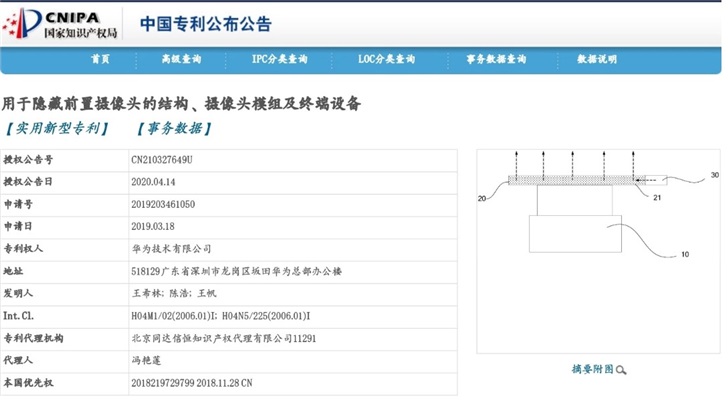 From the above description, this patent should be a solution for an under-screen camera.

Previously, OnePlus employees said that this year, there will definitely be manufacturers to launch products for the off-screen solution, but based on the current flagship quality requirements, it is uncertain whether manufacturers will be used on the flagship main product.