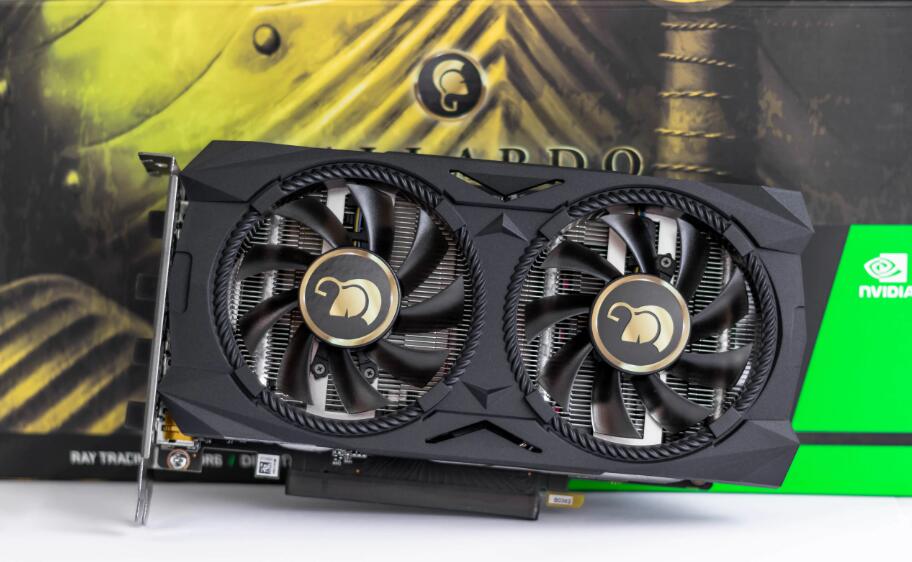 Nvidia recently said that the acquisition of Mellanox announced in March 2019 has been approved by all necessary agencies and will continue as planned.

After obtaining the antitrust approval of the European Commission and Mexico earlier, and the expiration of the waiting period stipulated by the US antitrust law, the State Administration of Market Supervision and Administration of China has also approved the Nvidia acquisition plan recently.

After the acquisition is completed, it is expected to immediately increase its non-GAAP gross profit margin and earnings per share, as well as free cash flow.

The transaction is expected to be completed around April 27, 2020.