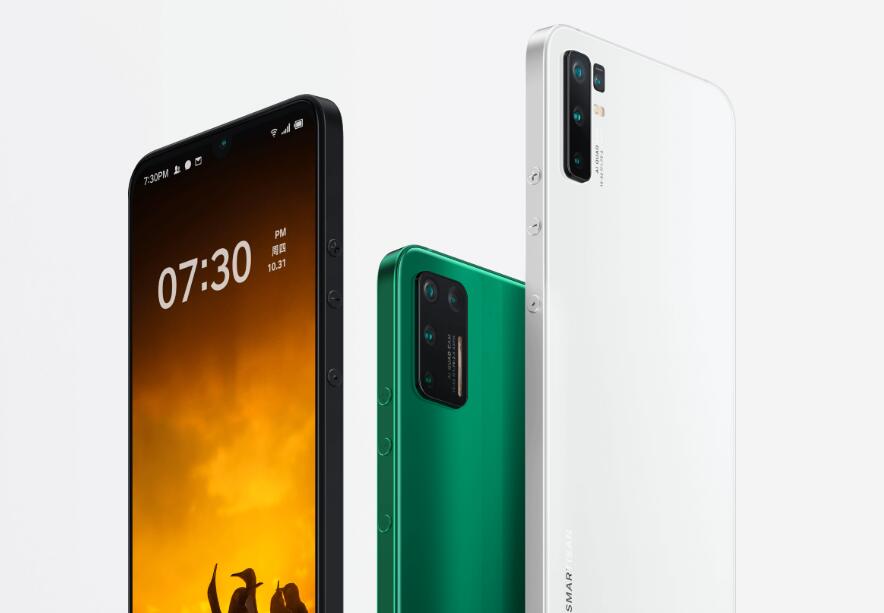 The Android Unified Push Alliance said today that Smartisan phones have completed adaptation to its technology, and Nut Pro 3 is supported in new system updates.

Smartisan stated that it will support unified push services by default for all new mobile phones in the future and will continue to reduce the power consumption of the terminal's long standby connection in the future.

This will reduce user information distractions and purify mobile phone messages to strengthen cooperation and create a better user experience for users. 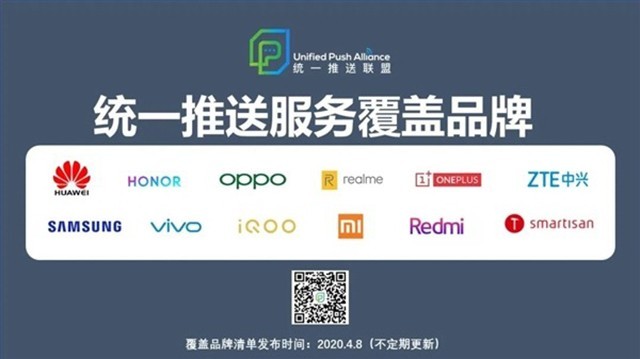 Earlier, the alliance had stated that it would continue to track and publish the on-line status and specific access plans of manufacturers' unified push service and test the real-network performance of unified push.

The Unified Push Alliance is a group led by Huawei and other Chinese phone makers with the aim of providing better push experience.

A push notification is a message that pops up on a mobile device. App publishers can send them at any time and users don't have to be in the app or using their devices to receive them.

Now, the way most Chinese OEMs work is that they provide their own notification systems through their custom ROM instead of Google's push notifications service. This can affect not only the performance of the device but also the battery life.