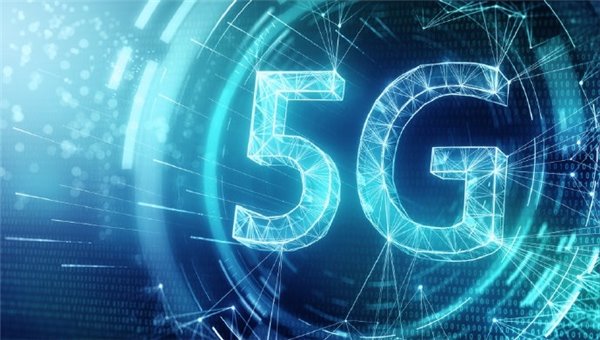 At the same time, Beijing Unicom has launched a variety of 5G applications with the help of network foundation. 5G+ remote diagnosis and treatment, 5G+ thermal imaging human body temperature measurement, 5G inspection robots, and 5G online teaching have been used in the fight against the epidemic.

According to China Unicom's data, by the end of 2019, Guangdong Unicom had built nearly 11,000 5G base stations, and the Guangzhou-Shenzhen core business district has basically achieved continuous 5G coverage. At the end of June, the 5G network will cover all county-level urban areas and towns in developed regions in Guangdong Province.