At the OnePlus 8 launch event, OnePlus will also release the Warp Charge 30W wireless flash charger, but it will only use OnePlus 8 Pro, according to digital blogger Ishan Agarwal. 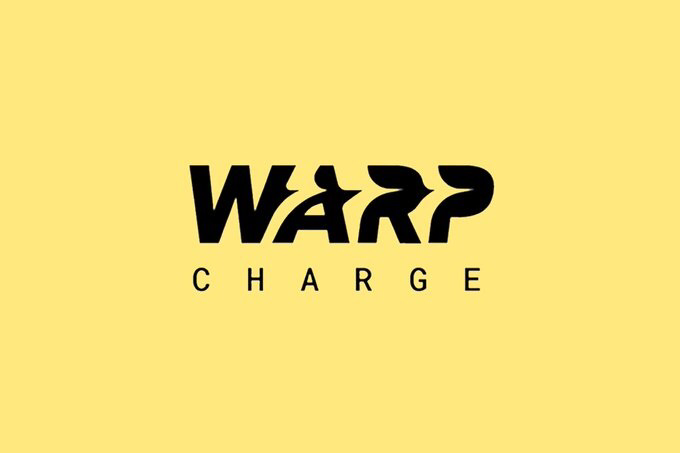 OnePlus has previously announced that the OnePlus 8 series will launch new products online for the first time at 19:00 on April 16.

OnePlus 8 will provide three color options, including black, light green, and a gradient called "Glow".  In terms of design, the new phone looks almost the same as OnePlus 7T Pro.

It has a 48-megapixel main camera on the back, a 16-megapixel wide-angle camera and a 2-megapixel depth sensor.  4300 mAh battery power supply, 30W fast charging, but does not support wireless charging.

The design of OnePlus 8 Pro is basically the same as the smaller OnePlus 8, except that the rear camera module is different.