iPhone 12 Pro may have a much smaller notch 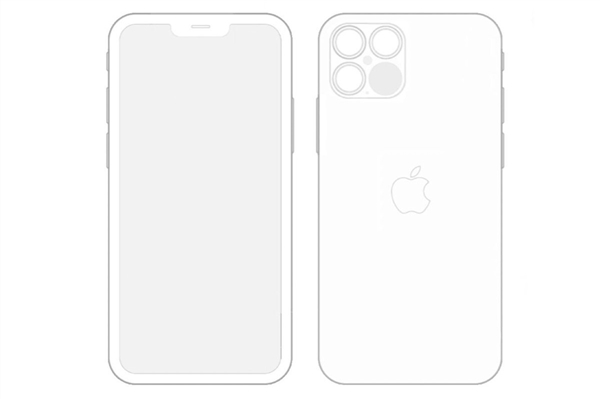 Regarding the appearance of the new generation of iPhone 12, Twitter user @choco_bit have discovered new clues from iOS 14.

The front of the iPhone 12 Pro still continues the notch shaped screen, but the notch is obviously not as wide as previous generations, shrinking by about 1/3. 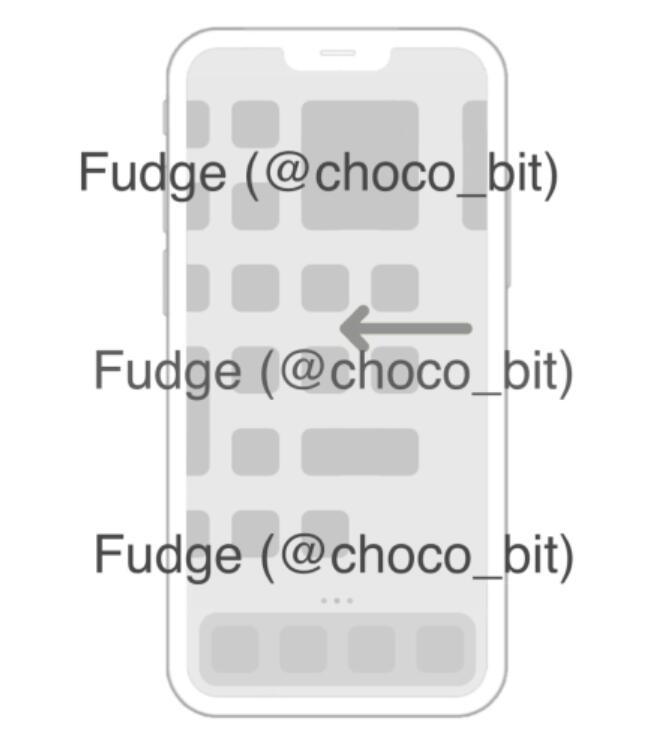 Notch zooming can not only increase the screen ratio but also allow more notification icons in the cramped notification bar, such as directly viewing the battery charge percentage.

A rectangular camera module continues on the back, and there are more LiDAR scanners in addition to the three shots. Other elements such as the toggle mute button continue to be retained.

The other picture also shows icons of different sizes on the desktop. It seems that in the supporting rumors, the desktop widget function will appear for the first time on iOS 14 or iPhone 12 Pro.

However, from these pictures alone, it is not yet possible to obtain the design language of the middle frame on the side. Earlier Tianfeng International analyst Ming-Chi Kuo once pointed out that Apple will return to the flat straight frame of the iPhone 4 era, rather than the curved surface after the iPhone 6.

In addition, there are different opinions about the release time of the iPhone 12 series. This week there is news that it will be extended to December. This will undoubtedly be a long wait for fruit fans. What's more, Apple's entry into 5G was already too late, repeatedly postponing or putting it in a more disadvantaged position.