The upcoming OnePlus 8 smartphone will support 5G and will not sell for more than $ 1,000 in the United States, Pete Lau, CEO of OnePlus, told Business Insider.

Lau also confirmed that the OnePlus 8 series will be powered by the Qualcomm Snapdragon 865 processor. 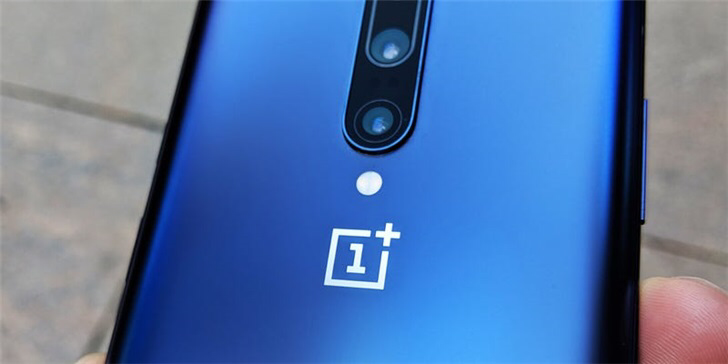 Earlier reports said that the OnePlus 8 will be equipped with Snapdragon 865 and have 8GB RAM / 128GB UFS storage or 12GB RAM / 256GB UFS storage.

It has a 48-megapixel main camera on the back, a 16-megapixel wide-angle camera and a 2-megapixel depth sensor.  Powered by 4300 mAh battery, 30W fast charging, but does not support wireless charging.

The design of the OnePlus 8 Pro is basically the same as the smaller OnePlus 8 except that the rear camera module is different.