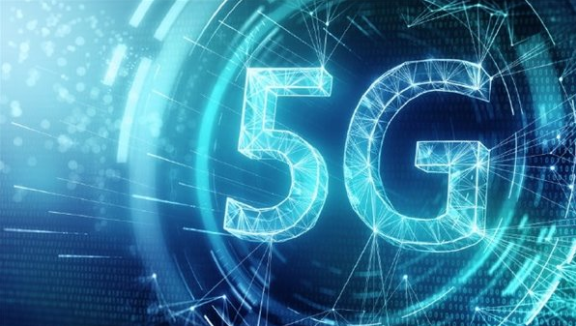 China's Ministry of Industry and Information Technology said that the progress of 5G network construction will accelerate in China, and it is expected that the number of 5G base stations nationwide will exceed 600,000 by the end of the year.

As of the end of February, there were 164,000 5G base stations nationwide.

The Ministry of Industry and Information Technology previously stated that there were 130,000 5G base station constructions in China at the end of last year, and this year it will further increase its construction efforts.

In addition, the total size of China's 4G base stations has reached 5.488 million. During the epidemic, more than 63,000 4G and 5G base stations were newly built.