UOS explains how it differs from Deepin OS

Under the wave of localization, China-made Unity Operating System (UOS), has been quite active recently, and the adaptation work with ecological hardware and software is also progressing rapidly. There are new good news every three minutes.

However, due to various reasons, many people do not know much about domestic software and hardware, especially this UOS, and even have some misunderstandings.

Today, UOS developer Union Tech has officially sorted out the five most prominent features of UOS, which are called the top five killers.

The first thing to explain is that UOS is based on Deepin OS. I believe many people have heard about it, so it can be said that UOS grew up on the shoulders of giants.

The desktop environment of Deepin and UOS both uses Deepin DDE, which is completely suitable for the operating habits of Chinese people. The control center in the sidebar is simple and mindless, and the girlfriend will never ask where the mouse wheel speed can be adjusted. Just double click , You can easily get it.

Officials believe that it will be comparable to Gnome led by Redhat and KDE led by Suse in the future, and will become the mainstream operating system desktop environment worldwide, and will be widely ported to more distributions by developers. 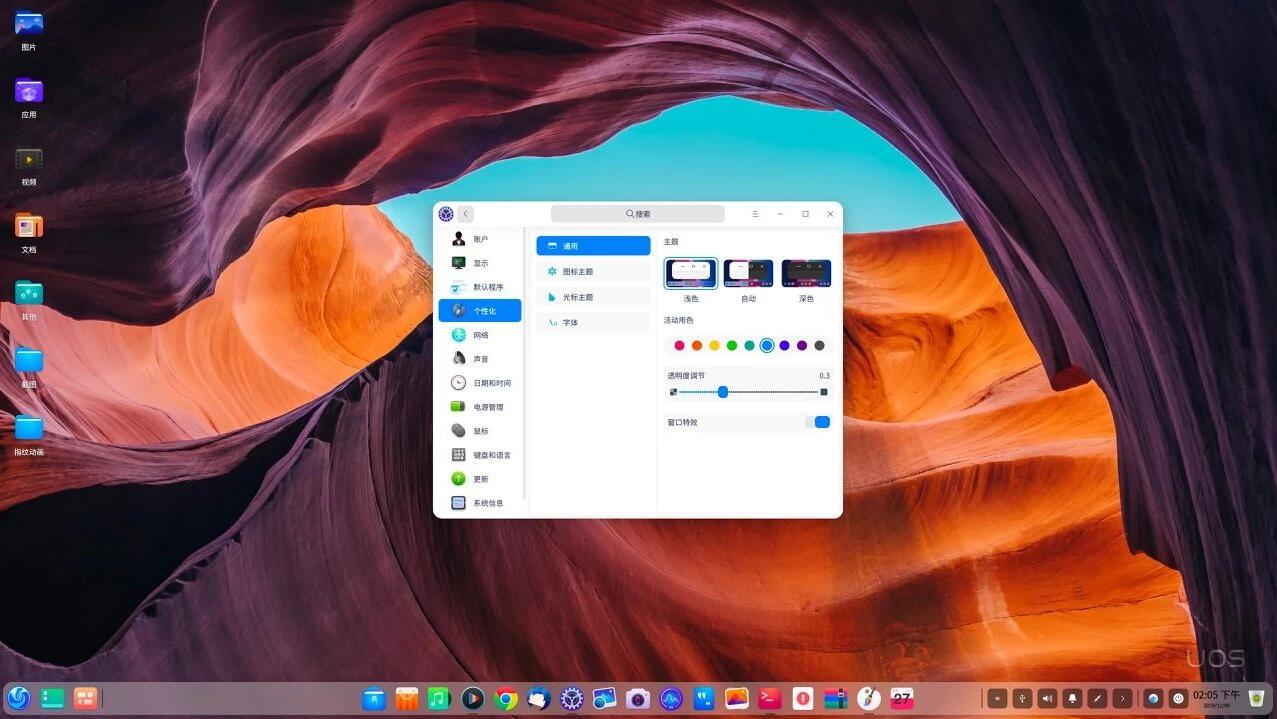 UOS has been compatible with hundreds of domestic manufacturers in recent months, ranging from application software to complete peripherals, and it has more than 40 original applications.

It is worth mentioning that the voice intelligent assistant function, which is a pre-installed voice assistant program of UOS, supports voice and text input. Users can use voice commands to open application software, write emails, search for information, English translations, query weather, and system settings, which greatly improves operating efficiency. Wake up the voice intelligent assistant, you will experience the latest voice interaction, free your hands.

The multi-person cloud video function in contacts gives the operating system more practical value, which can meet the practical needs of small and medium-sized real-time meetings.

The UOS App Store is a platform that integrates application display, installation, download management, reviews, and ratings. It carefully filters and collects different types of applications for users. Each application is strictly tested for installation and operation, ensuring that users can search for popular applications through the store and install and run them with one click.

The new software store will use software signatures to provide software vendors with a more standardized listing process system. At the same time, it will ensure that users can use products with formal copyrights, avoiding many troubles caused by software installation. 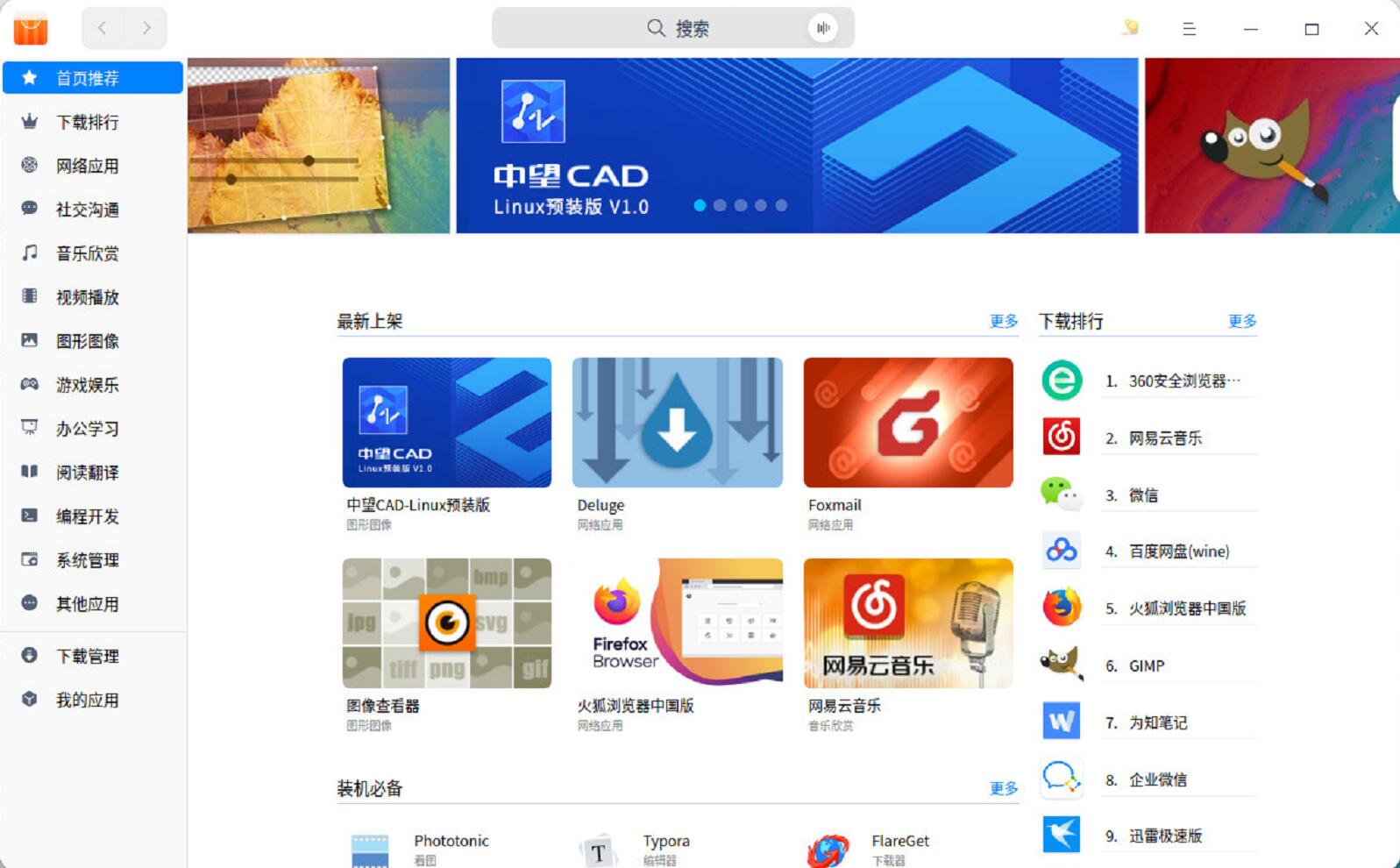 Domestic manufacturers have also stood in line with UOS. The following picture shows some partners:

UOS has been professionally designed and demonstrated in terms of system security. It is inherently secure, and has in-depth cooperation with major security vendors to find vulnerabilities for UOS and repair them in a timely manner, consolidating the security line of defense.

The UOS security strategy is divided into four areas:

Separating the system partition from the user data partition as much as possible is the basis of the security policy;

Ensure that the contents of the system partition will not be damaged by user's misoperation, resulting in irreparable system problems;

Packaging rules, signatures, and security scanning policies ensure that applications installed on user data partitions do not affect the contents of the system partition on the one hand, and are all security-free and Trojan-free;

The chain verification from firmware, Grub, kernel, and user mode ensures the basic integrity of the user system and the functions of the previous security guarantees.

The official version of UOS was released to partners on January 14, 2020, and the mission of developing an operating system was fulfilled with the "six unifications" as a guideline.

Although Union Tech was founded a short time ago, its goals have been very clear since its establishment: