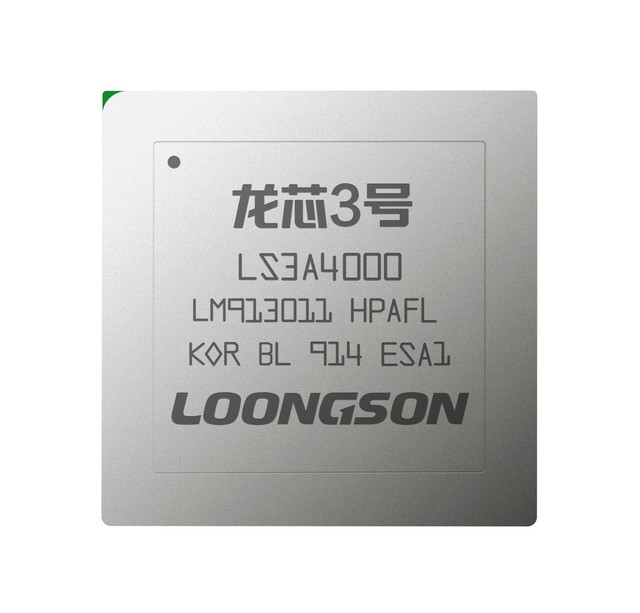 Loongson Technology announced the establishment of six teams responsible for the R&D of the 3A5000, 3C5000, 7A2000 and the 2K2000 processors, as well as the R&D of GPU and PCIe, meaning it will enter the GPU field for the first time.

Loongson Chairman Hu Weiwu said that the purpose of these six teams is to complete 2-3 years of work in one year and become the core force of the autonomous chip ecological construction system in China, according to Mydrivers.com.

Among them, Loongson 3A5000 is a new generation desktop processor with 12nm process. Each chip contains 4 cores, clocked at 2.5GHz, single core performance reaches about 30 minutes.

Loongson 3C5000 is a new-generation server processor, using 12nm technology, each chip contains 16 cores, supports 4 to 16-way servers, and has the commercial competitiveness of high-end servers.

As for Loongson 2K2000, it should be its next-generation network chip. The current Loongson 2K1000 is a dual-core processor chip for network security and mobile smart terminal.

The GPU and PCIe commando are new, which means that Loongson began to do GPU and PCIe buses in 2020, but there is not much information at present.