Samsung's latest foldable smartphone is called Galaxy Bloom instead of the Galaxy Fold 2 as previously reported, according to Aju News.

The report also provided a leaked image that looked like a presentation slideshow with an image of a foldable smartphone and the Bloom name. 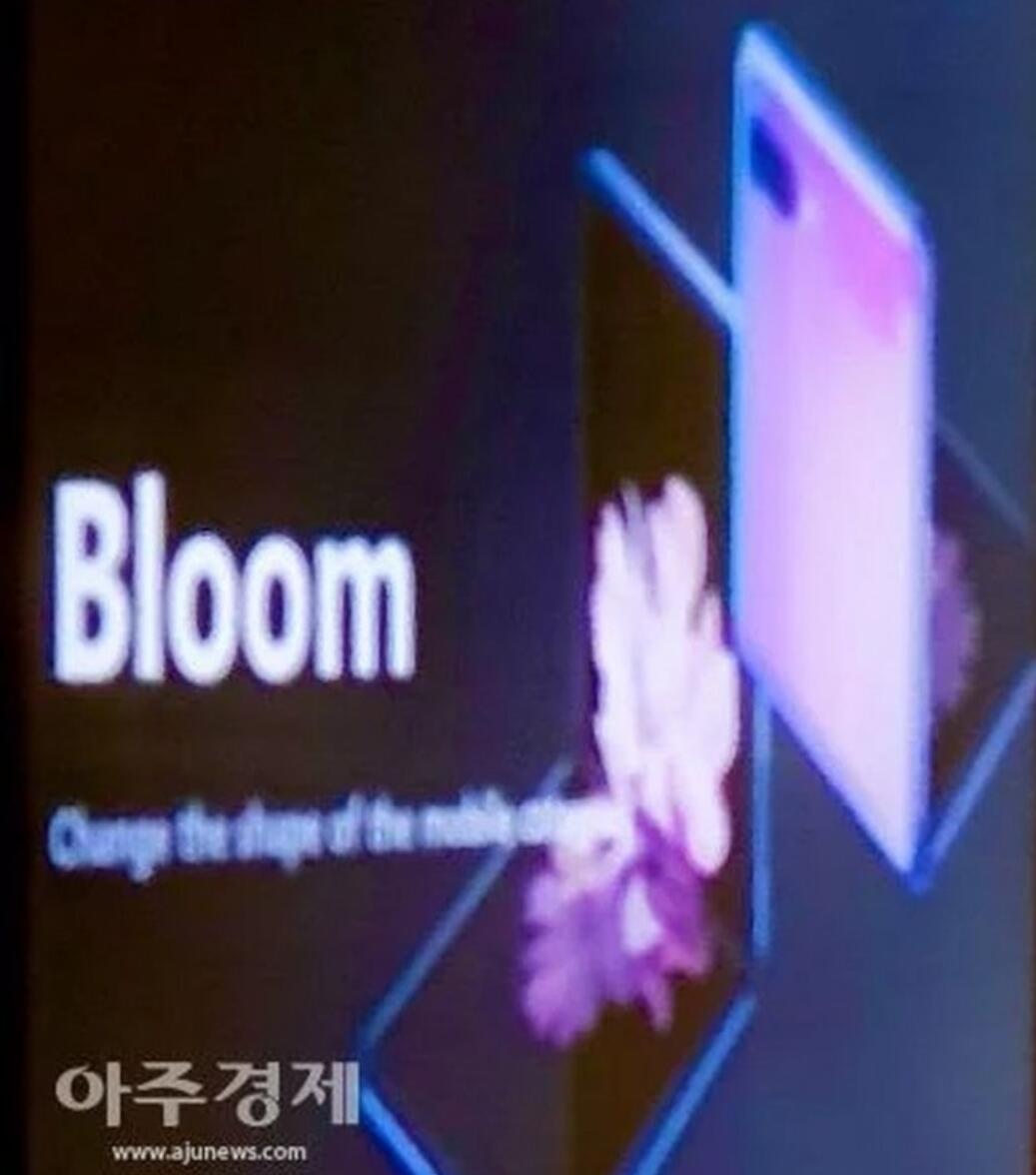 Koh said that the design of the Galaxy Bloom is inspired by French cosmetics giant Lancôme's compact makeup powder. The company will conduct a survey on this product, mainly targeting women in their 20s, so the product design will make them more familiar.

The Samsung conference also confirmed that the Galaxy S11 will indeed be released under the name of the Galaxy S20. Samsung is doing this to adopt a new marketing strategy for its devices at the beginning of the new decade, with the new flagship models coming in the form of the Galaxy S20, Galaxy S20 + and Galaxy S20 Ultra.

It is reported that Samsung Galaxy S20 and Galaxy Bloom both support 8K video recording. Samsung has reportedly been working with Google to stream 8K videos to YouTube.

Samsung almost always holds closed meetings at CES with its main partners. News about Samsung on foldable smartphones also came first from one of these conferences. Therefore, the report shows high credibility.

Samsung recently stated that the two new phones mentioned above have been confirmed for launch at the Unpacked event on February 11, 2020.