In the past few years, Qualcomm held the summit every December to release the next generation of Snapdragon chips, which will drive most Android flagship phones in the coming year.

This year's summit is of special significance as the two mobile platforms Snapdragon 865 and Snapdragon 765 released this year will play a big role in pushing the world into the 5G era.

He said they are capable of supporting global 5G deployment and will promote 5G and artificial intelligence. Further integration brings powerful camera and gaming experience upgrades. 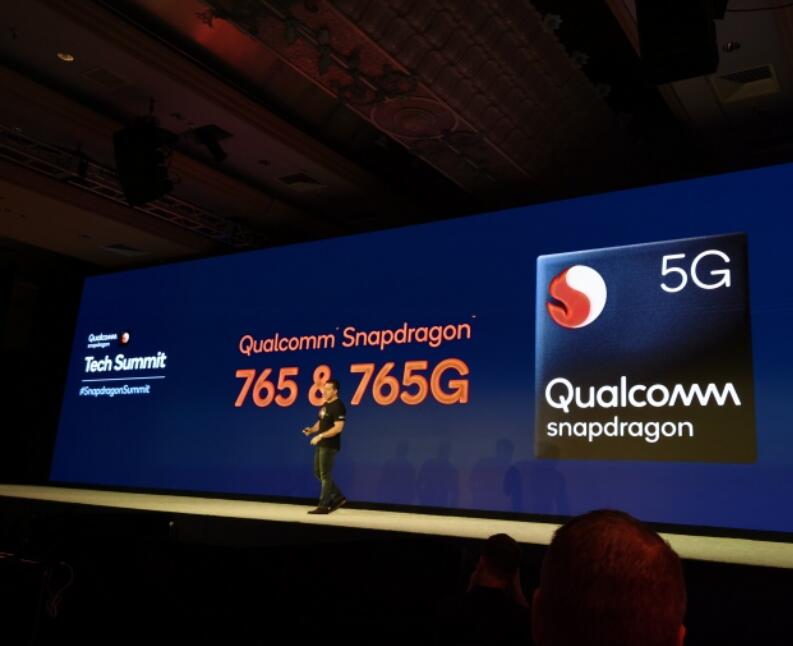 After the two mobile platforms were unveiled, company executives from Motorola, Xiaomi, OPPO and HMD also came to stage to announce that their upcoming flagship and mid-range phones will use Qualcomm's latest processors.

Lin Bin, vice chairman of Xiaomi, said that Qualcomm is an early investor in Xiaomi and the most important partner of the company. Over the past eight years, Xiaomi has shipped a total of 427 million Qualcomm chip phones, and each generation of flagship phones uses Qualcomm's high-end chipsets.

Xiaomi Mi 10 next year will be one of the first smartphones to be built on the Snapdragon 865 and Xiaomi will launch at least 10 5G smartphones next year, covering the mid-range and high-end fields, Lin Bin said. 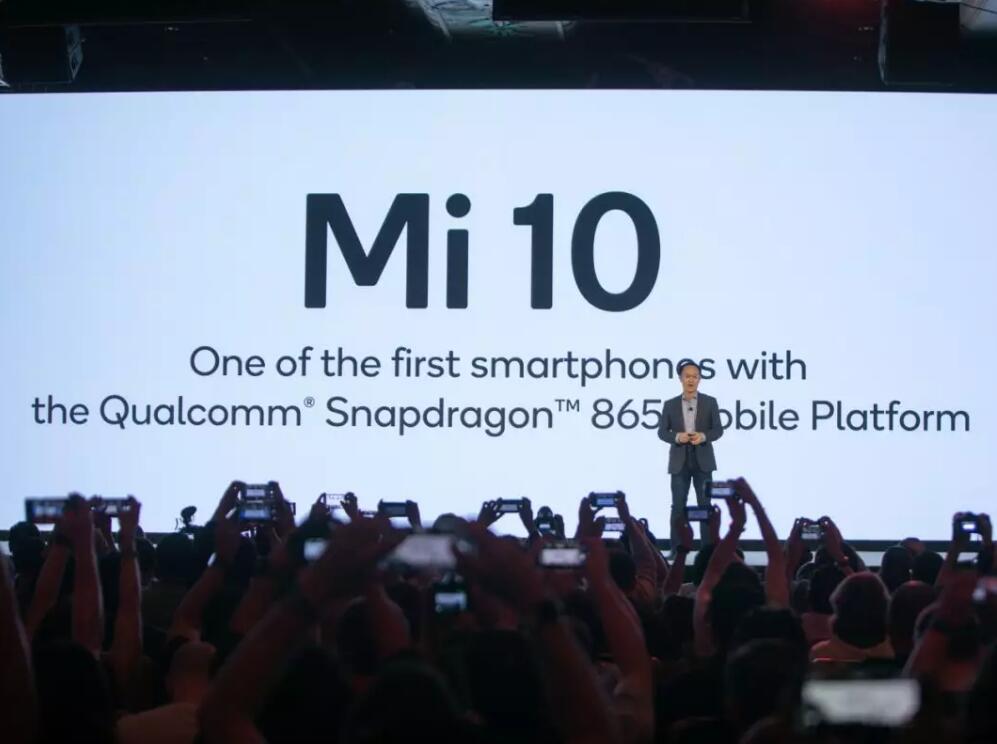 Soon after the event, Xiaomi announced early Wednesday morning the Redmi has become the first mobile phone brand of Qualcomm's new 5G Snapdragon 765G chipset. And it will be used in the Redmi K30 series to be officially released on December 10. 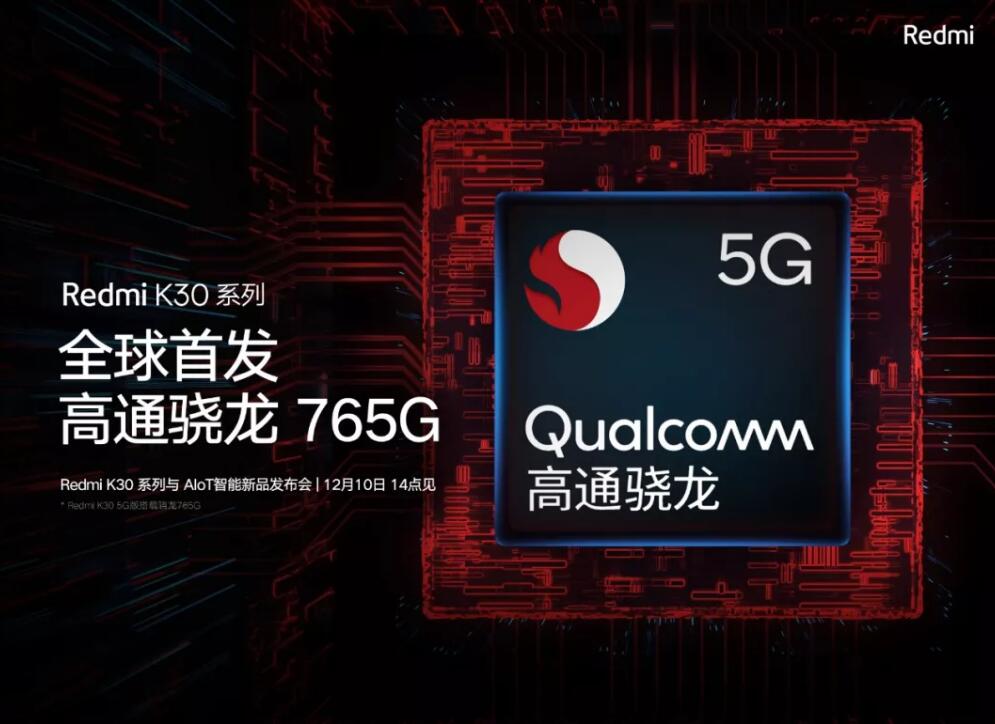 Wu Qiang said that OPPO will launch the first batch of products equipped with Qualcomm Snapdragon 865 in Q1 of 2020. In addition, the upcoming Reno 3 Pro will be powered by the Qualcomm Snapdragon 765G mobile platform, which is OPPO's first dual-mode 5G product. 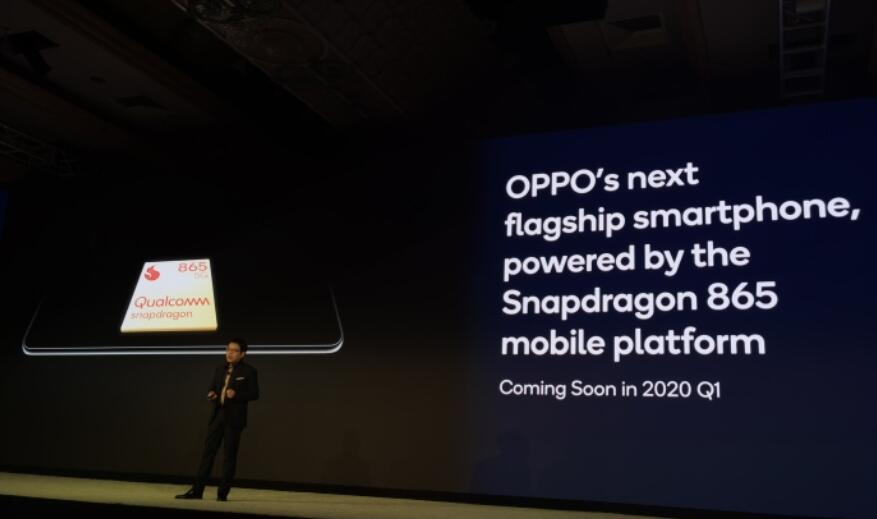