Vivo's first chip will be an imaging chip called V1

Chinese smartphone maker Vivo's first chip will be a professional imaging chip called V1, which has already been mass-produced and will be installed in Vivo's new flagship X70 series, according to a report by local media Jiemian.com on Thursday. 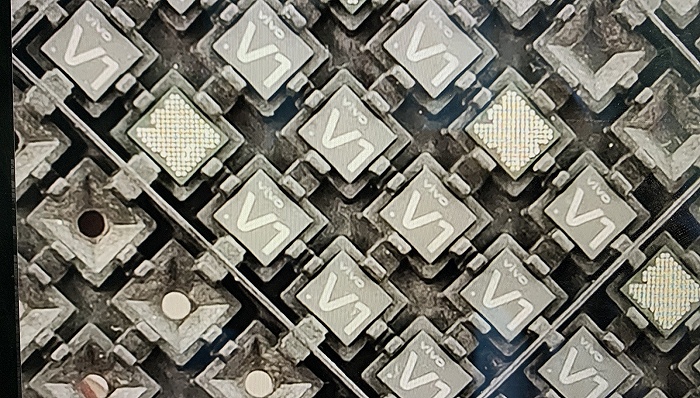 In response to the report, Vivo replied to Sina Tech saying "stay tuned", tacitly confirming the authenticity of the news.

Photos of the chip and its tray were revealed on Thursday by Weibo blogger @数码闲聊站.

The chip is rectangular in shape, in a BGA package, with the contacts at the bottom arranged at 45°. 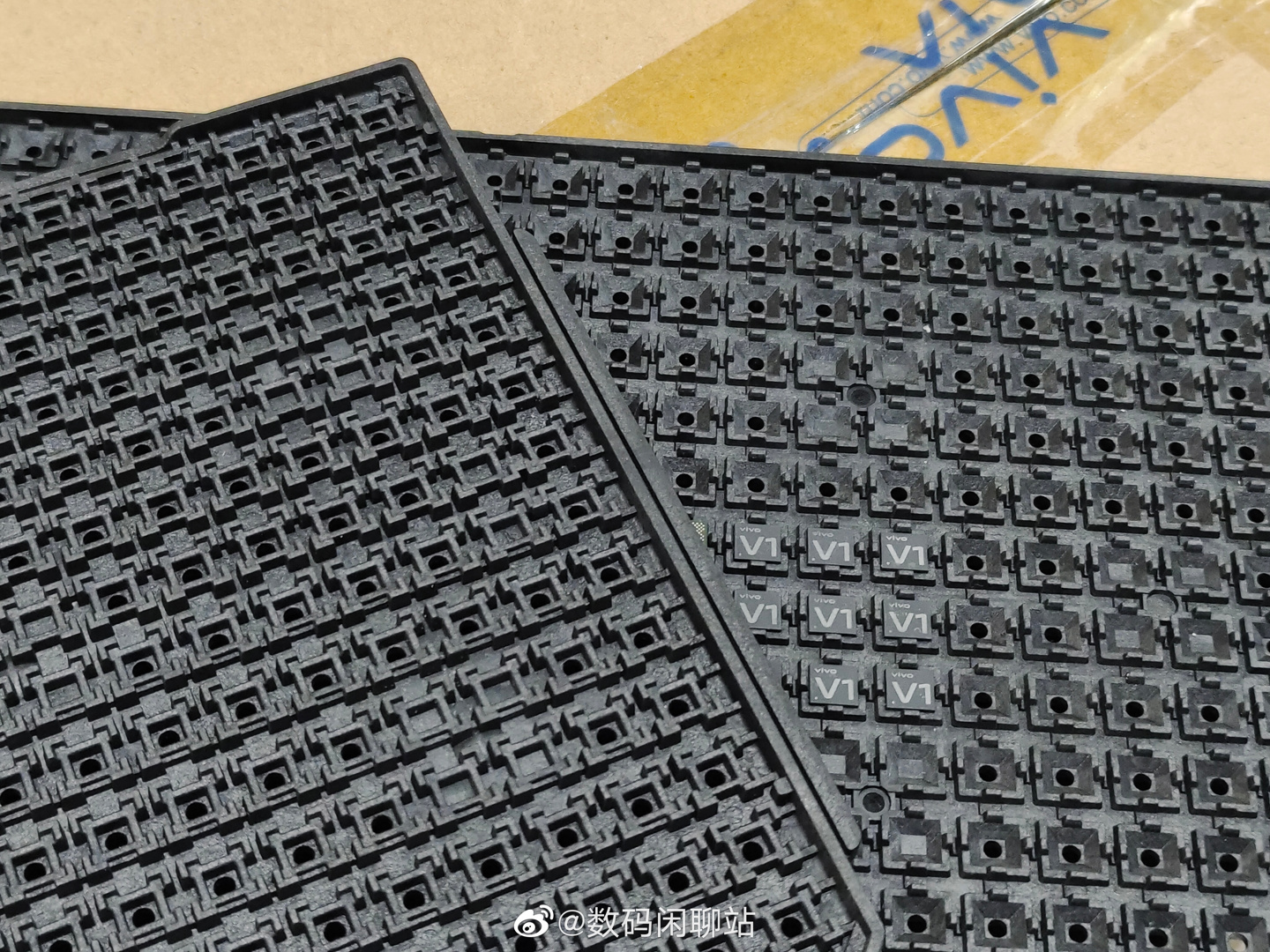 The blogger said that the chip was developed and defined by Vivo with a high level of secrecy.

The project was launched back in 2019, with an R&D team consisting of several hundred people, jiemian.com said, citing Vivo's source.

Vivo Executive Vice President Hu Boshan said in 2019 that the company started thinking about deep involvement in chip SoC design early on and has started recruiting a large number of chip talents to build a team of 300-500 people.

In August 2019, news broke that a baseband chip engineer at Chinese IC company UNISOC had received a job offer from Vivo.

Renders that have been revealed show that the Vivo X70 Pro will feature four rear cameras, with a 1/1.28-inch sensor for the main camera.

OPPO, Vivo reportedly to launch their own chips soon