Tencent said Monday it has agreed to buy British game developer Sumo Group for 513 pence per share for a total of £919 million (about $1.27 billion).

At the close of trading on Friday, Sumo Group was priced at 358 pence per share, with Tencent's bid equaling a premium of about 44 percent. The stock went up by 40.59 percent to 503.32 pence on the news as of press time. 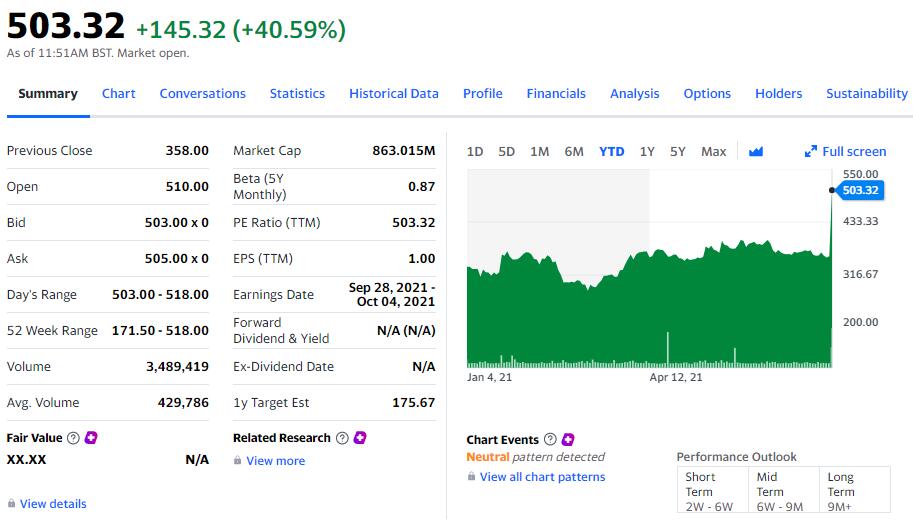 Tencent has purchased a portion of Sumo Group in 2019 and now holds about 8.75 percent of the shares.

These fourteen game studios span five different countries, and since Sumo Digital was founded and is headquartered in the UK, the focus of its work is also in the UK, with a total of over 1,200 employees.

Over the years, Sumo Digital has grown to become the largest independent third-party game studio in the world, working on dozens of games.

This acquisition will further expand Tencent's presence in the gaming market.