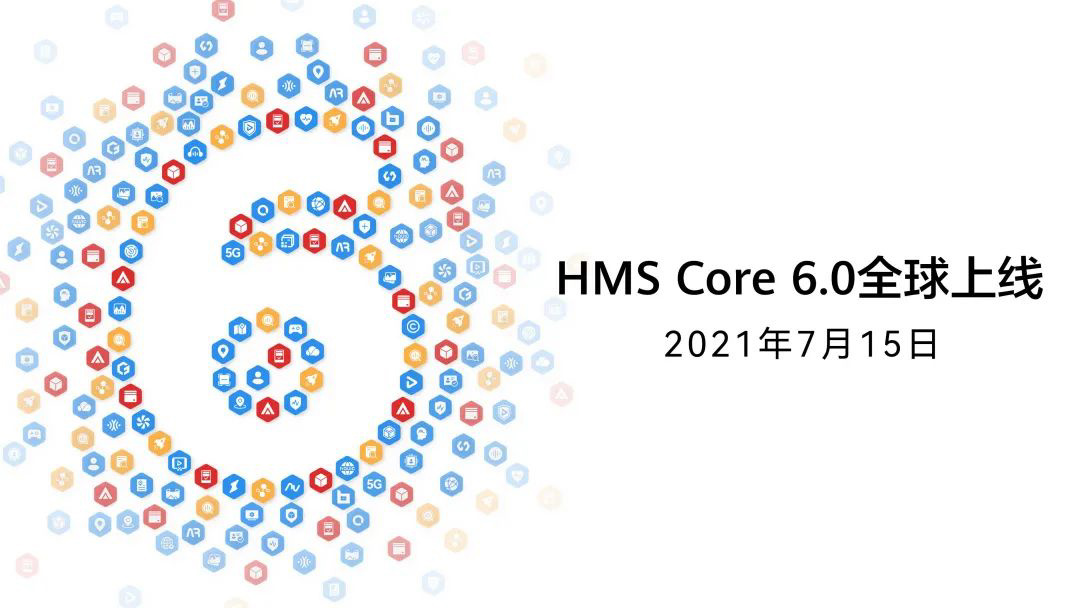 In the graphics field, it opens up 3D modeling capabilities (3D Modeling Kit) to provide developers with the ability to model objects and create materials based on AI technology.

Users only need a common RGB camera to efficiently generate 3D models through cell phones, so that e-commerce and animation apps can get interesting interactions. Currently, the capability supports all platforms of Android.

The feature has also been opened for all Android devices that support Vulkan.

In the field of communications, Network Kit upgrades AI network environment prediction, which allows network parameters to be tuned based on the network access pattern of the business and differentiated network requirements, enabling applications to reduce network latency by more than 20 percent.

Currently, the HMS Core 6.0 APK built into user devices has been fully updated, and developers can download and use the services on the Huawei Developer Alliance website.