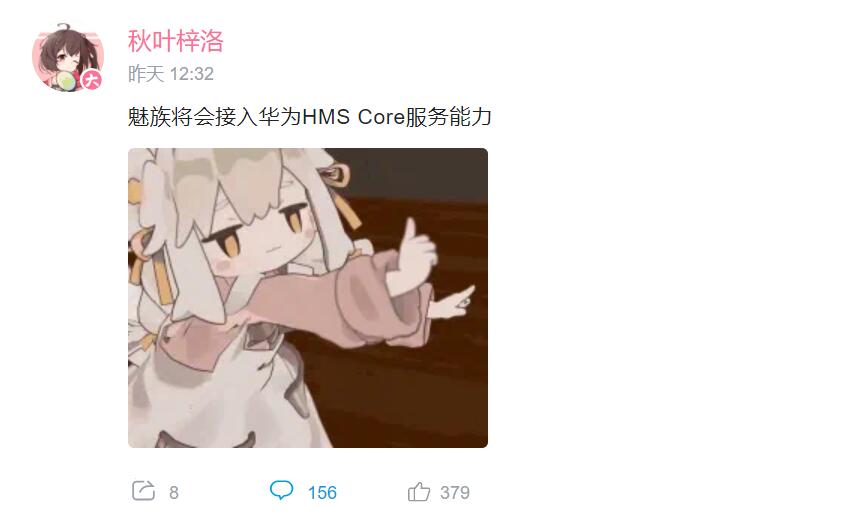 After being placed on the US Entity List in May last year, Huawei released its HMS Core suit as an alternative to Google GMS. The company released HMS Core 5.0 to the global market in September.

If Meizu integrates HMS Core into its phone system, it will become another brand besides Huawei and Honor to support these services as a backup for when Google GMS is unavailable. HMS Core can provide support for Huawei's apps for Android, HarmonyOS, and LiteOS.