China's first privately-owned high-speed railroad, Hangzhou-Taizhou High-speed Railway, has completed the laying of rails on its entire line, marking the beginning of a change in the previous practice of high-speed railway construction dominated by state-owned capital.

On June 22, the line laying was completed, laying a foundation for the full line to be opened for operation at the end of the year, according to CCTV.

The railway is one of the first eight demonstration projects for social capital investment in railroads in China, with a total length of 266.9 kilometers. The project is designed to run at 350 km/h and has eight stations.

After the track laying completion of the whole line, the next step of the project will be the joint commissioning, operation test, inspection and acceptance and safety assessment, which is expected to be opened for operation at the end of this year. 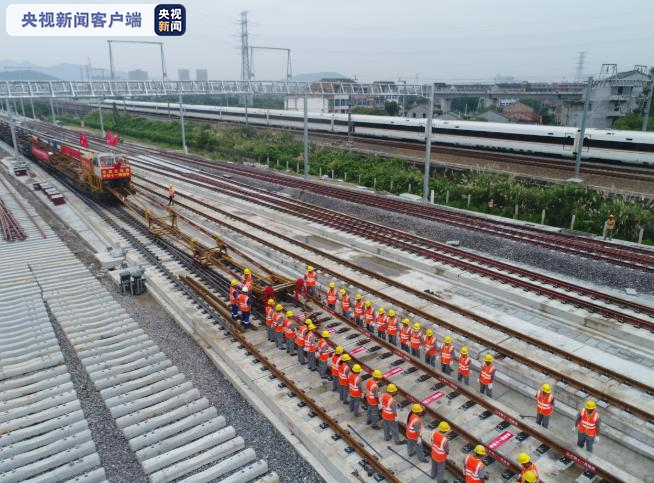