SMIC reportedly increases prices across the board after April 1

SMIC, China's leading contract chipmaker, informed its customers via email of a price increase across the board starting April 1, ijiwei.com said on Thursday, citing an unnamed industry source.

Orders that are already online will remain at the same price, while orders that have been placed but are not yet online will be subject to the new price, regardless of the timing of the order and the percentage of the payment, the report said.

The report quoted another industry source as saying that the price hike began as early as March, with the price increase range varying from customer to customer and different rates of increase for 8-inch and 12-inch orders.

Overall, this round of price increases was in the range of 15% to 30%.

The industry chain source said, in the global scope, the SMIC price increase is relatively late, most customers will show understanding.

Some chip makers have also started to send notification letters to customers for price increases from April 1, the report said. 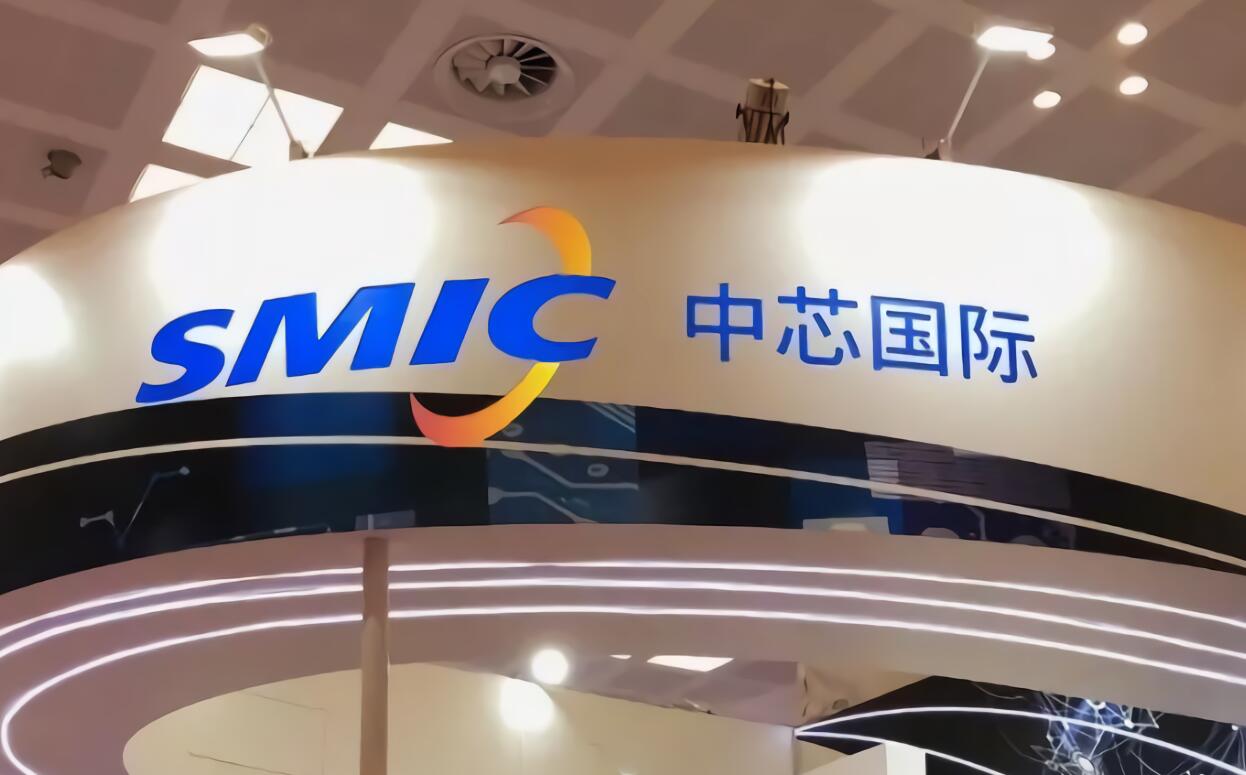