SMIC, China's leading contract chipmaker, said on March 17 that it is partnering with the Shenzhen government to build a new 28nm wafer fabrication facility in the southern Chinese city.

The project will be operated by SMIC Shenzhen and will produce integrated circuits of 28nm and above. It plans to produce 40,000 12-inch wafers per month, with production starting in 2022.

New investment in the project is estimated at $2.35 billion. SMIC Shenzhen will be owned 55% by SMIC and no more than 23% by the Shenzhen government.

The company said the new projects are able to meet growing market and customer demand by capitalizing on the Shenzhen government's opportunity to develop the IC industry. 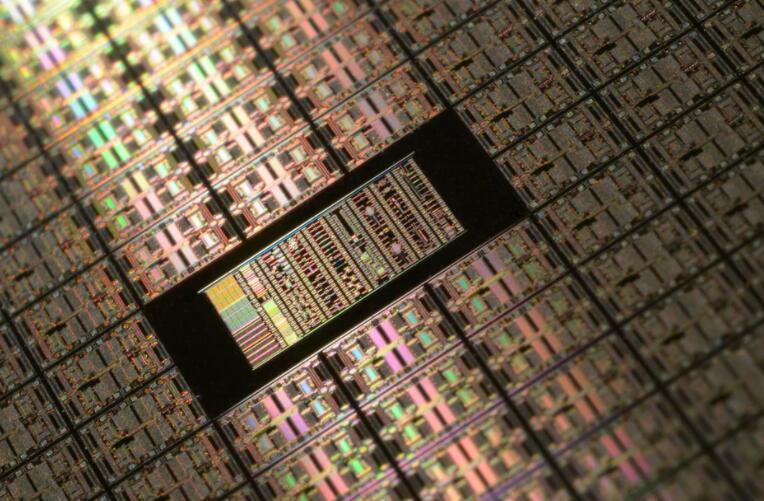