Microsoft China hinted on Weibo on March 30 that a Chinese version of the Xbox Series X is coming soon in order to get a piece of the increasingly popular game console market in China.

The Xbox Series X and Xbox Series S are powered by AMD 8-core processors, with the former having a core frequency of 3.8GHz and the latter 3.6GHz.

The Xbox Series X's SSD brings faster game load times and also supports Quick Resume, which allows games to be suspended without being affected by other programs.

The move is expected to significantly compress the living space of this gray market that has previously existed, giving official Chinese versions of game consoles a greater chance of growth.

A large number of Taobao stores have had overseas versions of PS5 and Xbox Series X/S removed, including Hong Kong, Japanese, US, and European versions of the models, according to mydrivers.com. 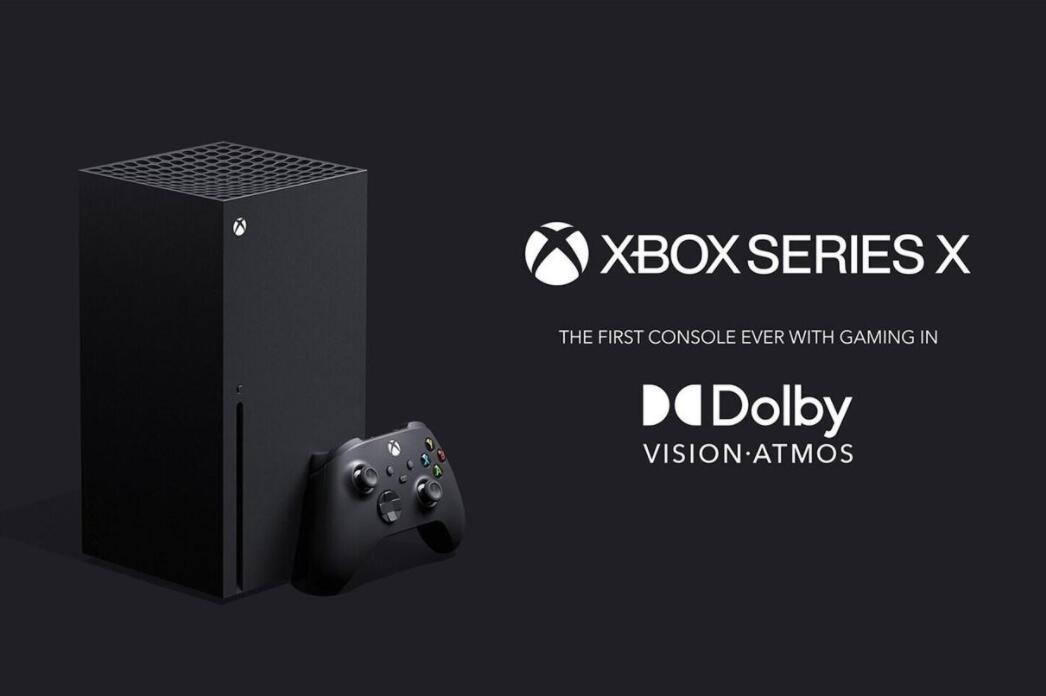