Chinese social media and gaming giant Tencent's PUBG Mobile has surpassed 1 billion downloads outside China, according to the company.

PUBG's cumulative revenue since its release has reached $5.1 billion, with the game's revenue reaching $2.7 billion in 2020 alone, according to data provider Sensor Tower.

PUBG had the most revenue from the United States, accounting for 12.7 percent of the total, followed by Japan, which accounts for 4.8 percent.

If the game's Chinese version, Game for Peace, is added, the game averaged $704 million in revenue per quarter, with $709 million expected for the first quarter of 2021.

Tencent's online game revenue grew 29 percent in the fourth quarter of 2020, with revenue from Honor of Kings, a popular MOBA game in China, topping the China chart. 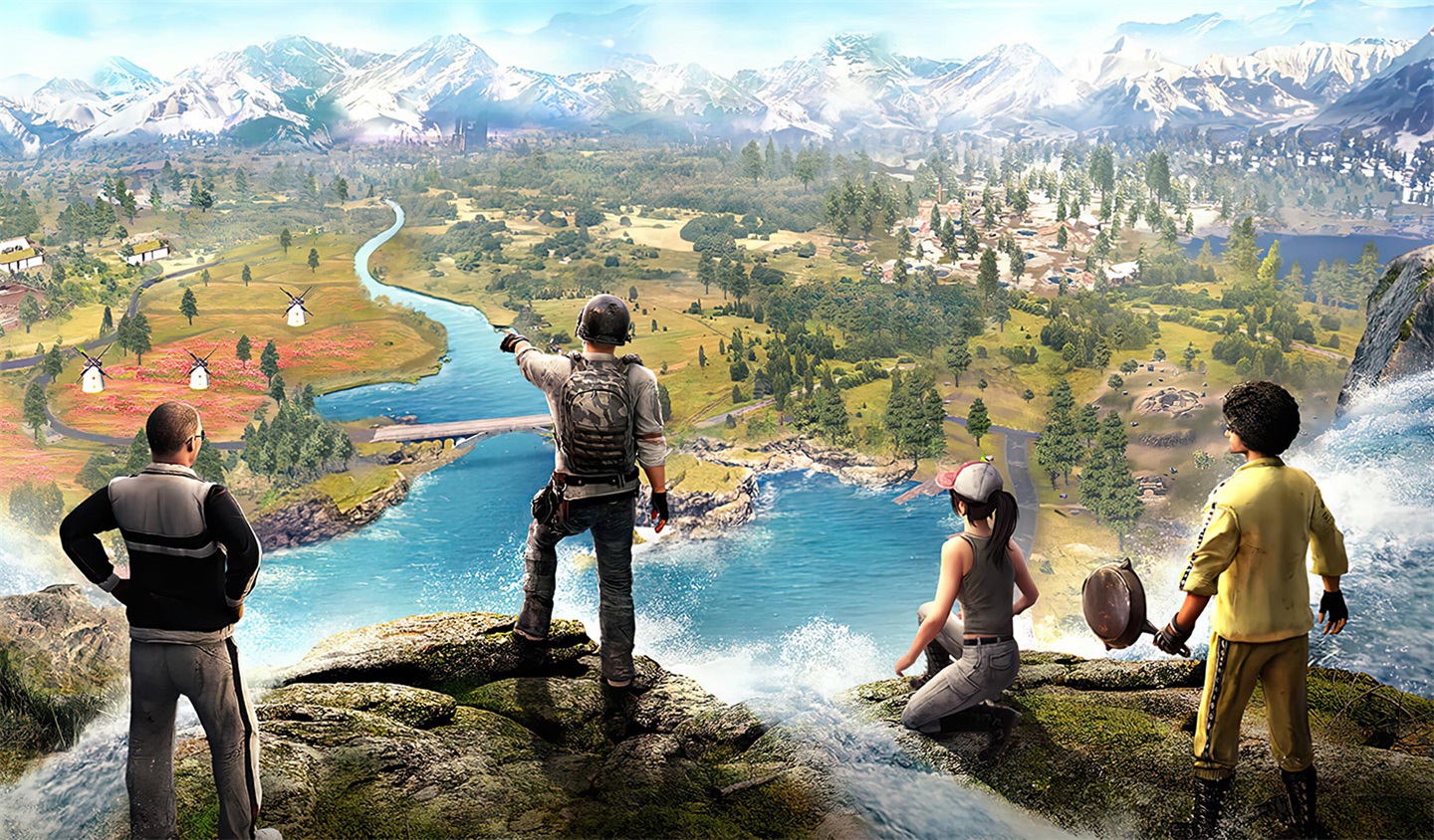