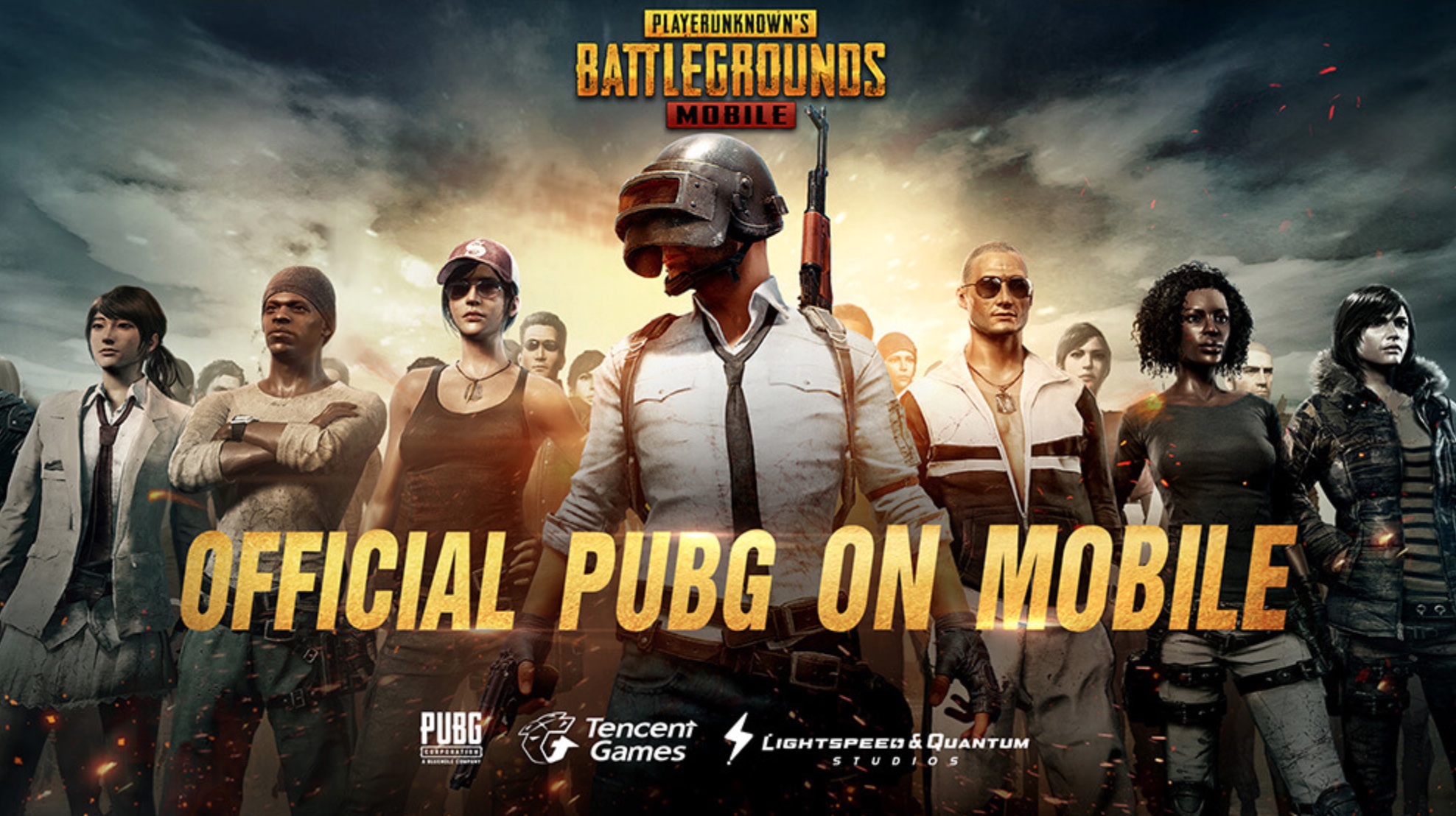 PUBG Mobile has added 90 FPS support for the iPad Pro, improving the smoothness and visual experience of the game.

Although the feature was not officially mentioned in the update, judging by the screenshots of the game running on the iPad Pro posted by Twitter user Ben Geskin, the 90 frames per second mode does now work on PUBG Mobile.

The 90Hz refresh rate feature in PUBG Mobile seems to have been prepared for other smartphones, but OnePlus has been granted temporary exclusivity for the feature.

According to the companies, OnePlus users can exclusively play the game at a 90Hz screen refresh rate starting today until September 7.

The feature will be available for other devices by that time as well. And now it seems iPad Pro was the second device for the game to run on 90 FPS.

PUBG Mobile gets 90 FPS support, but only for OnePlus phones