Suppliers of Chinese smartphone maker Honor recently held a summit in Sanya in southern China to plan for 2021, and the largest vendor that contributed capital to Honor said it would rather not make money for the whole year than meet delivery targets, according to yicai.com.

On November 17, 2020, several Huawei supply chain companies issued a joint statement saying they signed an acquisition agreement with Huawei to complete the full acquisition of business assets related to the Honor brand. After the sale, Huawei no longer holds any shares in Honor.

Songlian Technology is one of the largest contributors. As channel partners become Honor shareholders, their support for Honor products has increased.

Songlian has already restructured and optimized its organization in line with Honor's requirements this year, the report said, citing people familiar with the matter, adding that Honor is ready to face huge difficulties, saying this year will be a year of "huge investment and huge output.

The report quoted Songlian executives as saying at the above-mentioned channel meeting that they would tighten their belts and invest unconditionally. In order to achieve the successful delivery of this year's target, they would rather than not earn money this year.

At the conference, Honor set the sales target of high-end cell phones as the company's strategy, its high-end brand strategy will be landed in the provinces, said the above-mentioned people familiar with the matter.

Honor's CEO George Zhao has said that Honor's goal is to become No. 1 in China's cell phone market, a goal that might not be far away if there were no chips subject to constraints. In two quarters of last year, Honor released two to three 5G phones every month. 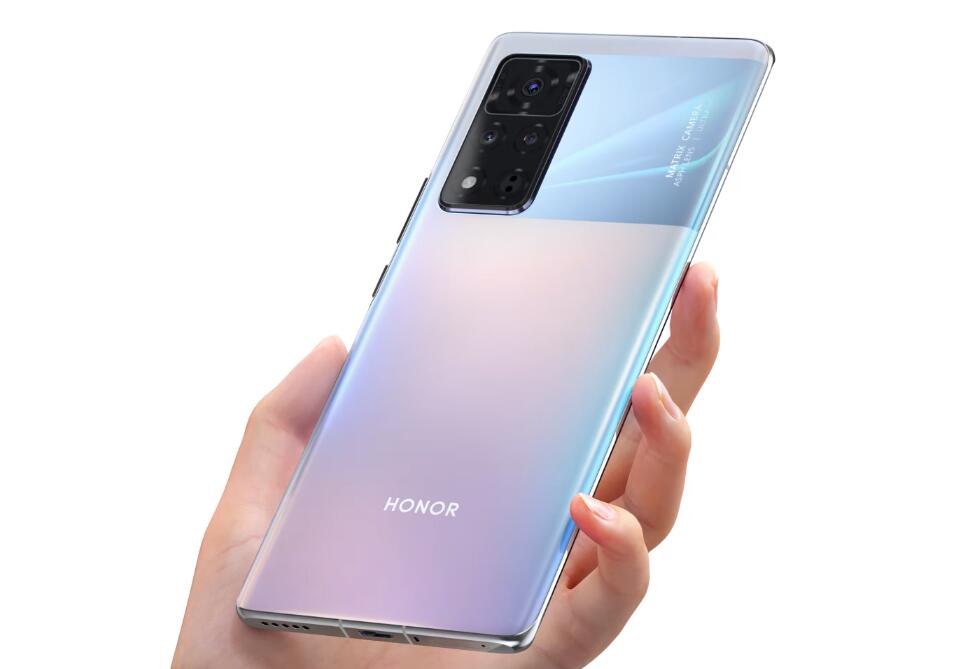