UOS, the equivalent of Windows, has more than 1 million installations by the end of 2020, its China-based developer Union Tech said.

The operating system's team has competed in nearly 20,000 software adaptions to provide users with an optimal experience, the company’s general manager Liu Wenhuan said in an interview with Chinanews.com.

In 2019, two Chinese companies, ArcherMind Technology and Wuhan Deepin, which have long been engaged in operating system development, integrated to form Union Tech.

At the end of 2020, the company released the UOS Desktop OS V20 Personal Edition to compete with Windows, which has more than 90% of the market share. The company's strategy is to attract users with a free system and then sell value-added services for a small fee.

In December, Union Tech successfully completed its Series A funding round of RMB 1.1 billion yuan ($168 million), led by Beijing E-Town International Investment & Development Co., Ltd., with a number of other top investment institutions jointly completing their investment in Union Tech.

In order to further improve the China-made OS, Union Tech has joined hands with hundreds of upstream and downstream enterprises including Chinese tech giants Huawei and Loongson to create an ecological alliance.

Union Tech's top priority until 2022 is to build the system ecology and create a mature operating system in China, said Wang Jiping, CE O of the company.

According to StatCounter, as of February 2021, 90% of computers in China are installed with windows, and nearly half of them are windows 7. But the company's general manager is optimistic about the future of the market for China-made operating systems.

WeChat is now available on UnionTech OS, the Chinese equivalent of Windows 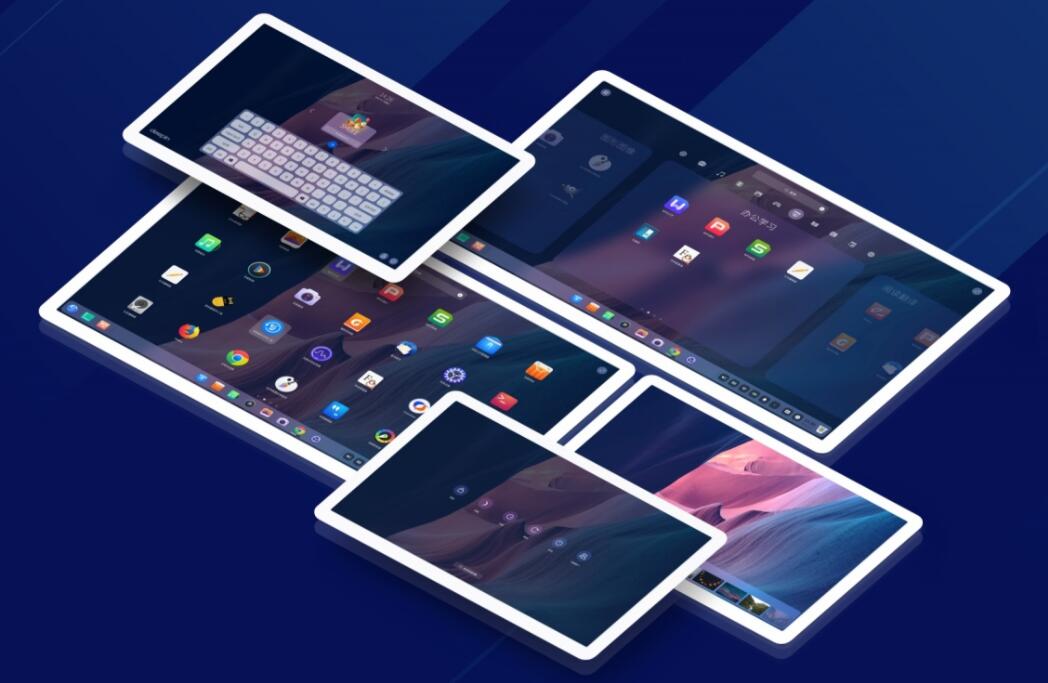