Color gamut is a method of color representation that refers to the sum of colors that a technical system can produce.

Simply put, the higher the color gamut, the more colors the display presents. This allows for a more distinct picture hierarchy as well, which can reveal more detail and closer to the real world.

The development of the technology, based on the existing backlight by changing the LED phosphor material structure, so that the backlight spectrum of the green band wave peak to short-wavelength shift to a specific wavelength position, CSOT said.

In addition, it is also necessary to adjust the proportion of pigments in the color film photoresist component, so that the color concentration is increased and the green photoresist through the spectrum peaks match the backlight green band peaks.

By optimizing the panel design and adjusting the white screen chroma, it is possible to develop a panel with a 110% ultra-high color gamut, according to CSOT. 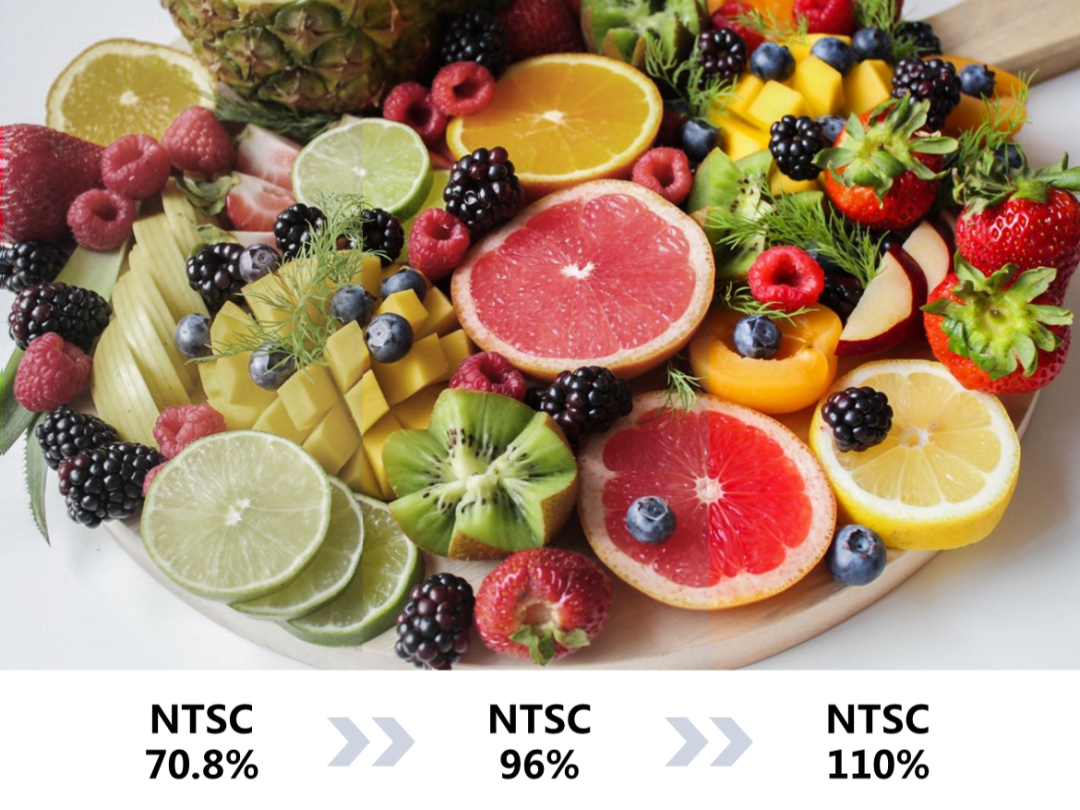 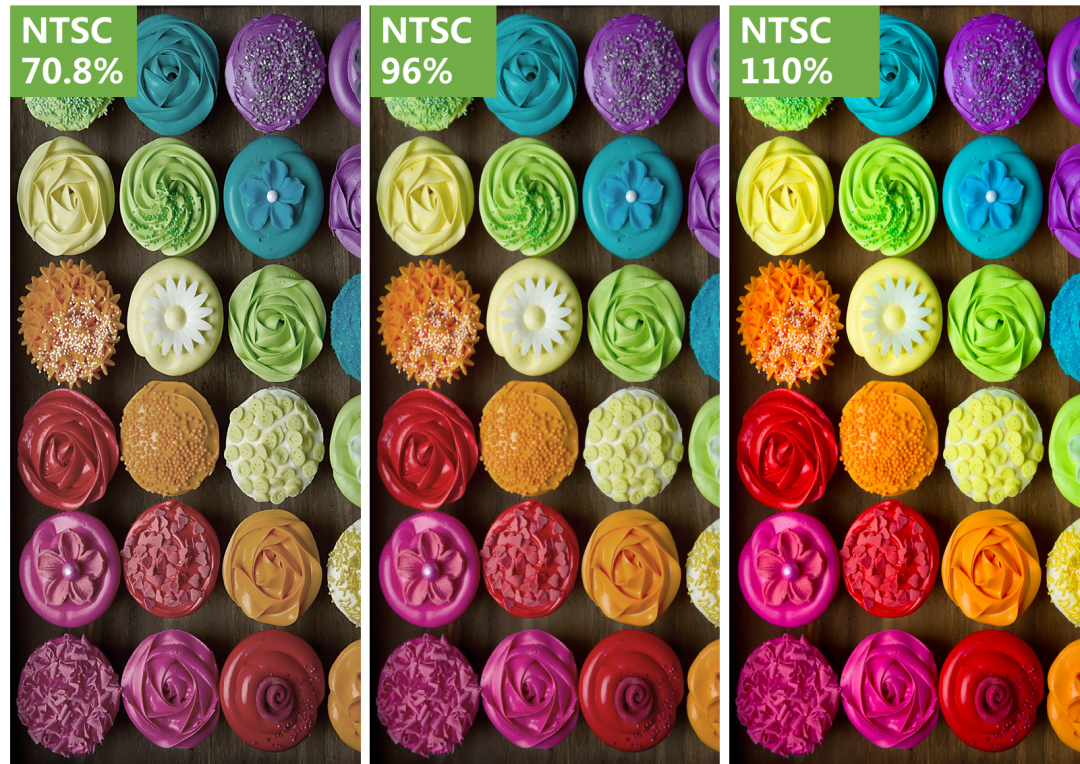 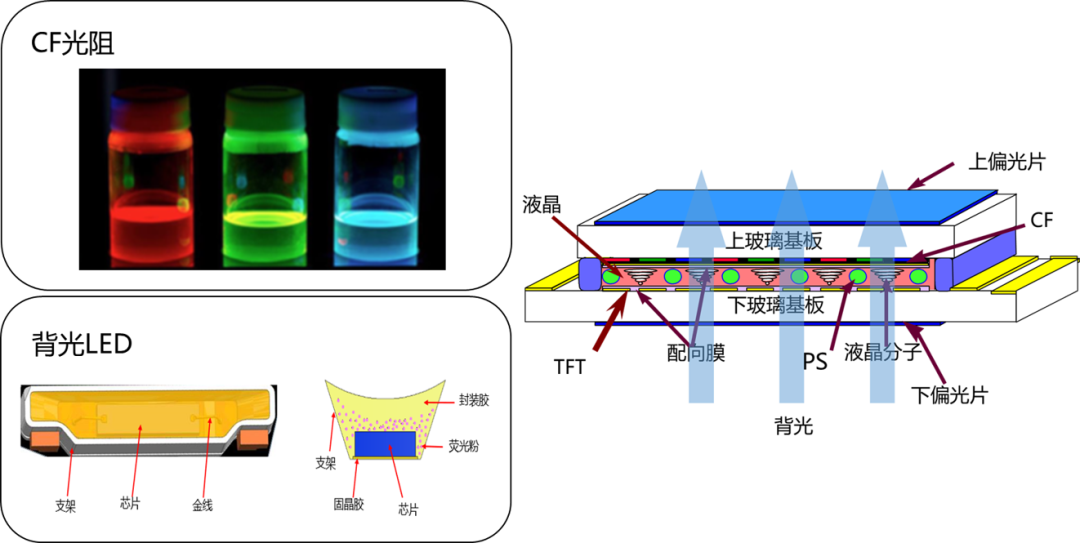 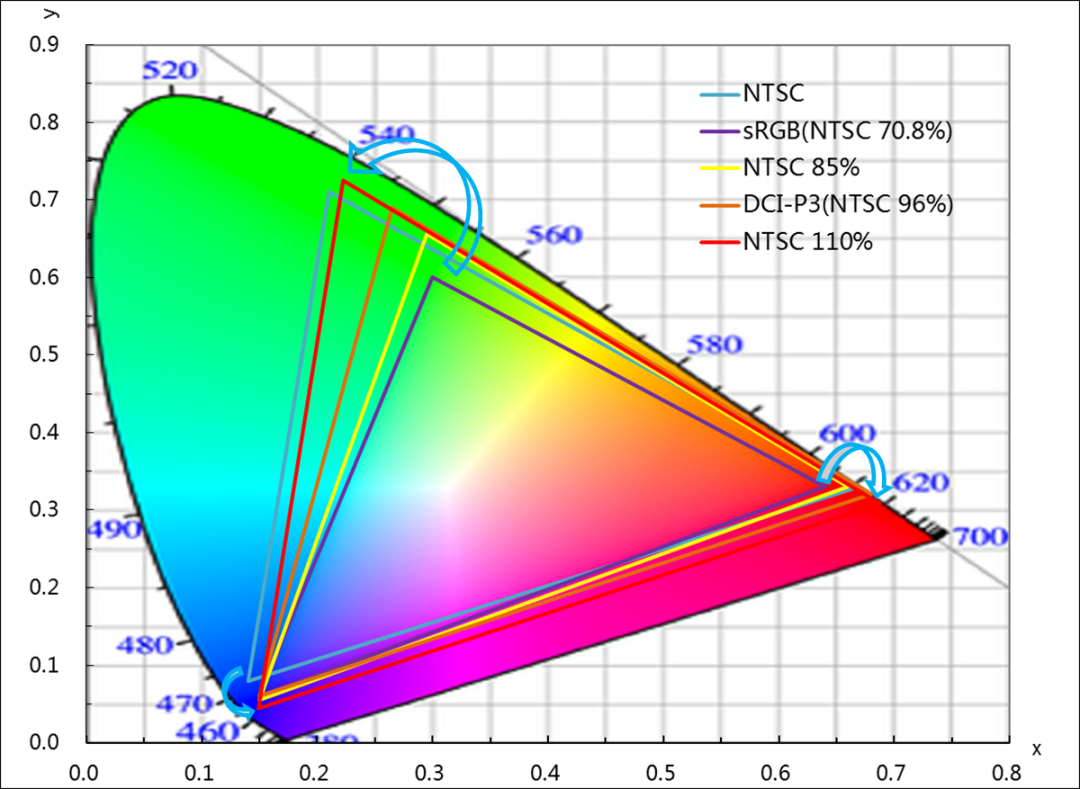