Chinese tech giant Huawei says its mobile system EMUI 11 has more than 100 million users, adding that the next system update will be for HarmonyOS.

EMUI 11 was released at the 2020 Huawei Developer Conference on September 10, 2020. In addition to improved system fluidity, EMUI 11 also adds new features such as multi-window, multi-screen collaboration, and restrictions on ads.

At that conference, Huawei announced that Huawei smartphones will be fully upgraded to HarmonyOS 2.0 in 2021, and users who upgrade EMUI 11 will be given priority to upgrade HarmonyOS 2.0.

This year, Huawei has started to develop HarmonyOS in full efforts, and has stopped upgrading EMUI major versions, so EMUI 11 will be the last major version, according to Weibo digital blogger "@长安数码君".

HarmonyOS is Huawei's distributed operating system for all scenarios, available for cell phones, watches, large screens, and other devices, launched at the Huawei Developer Conference in 2019, first landing on Huawei's smart screen products. 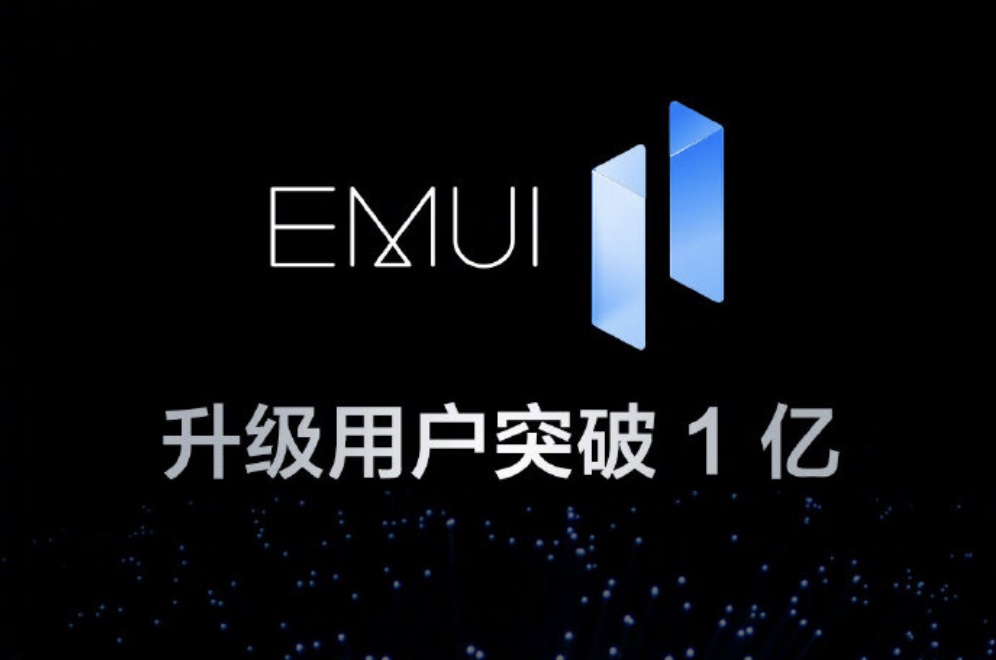