Huawei solar panels installed at one of Shanghai's busiest metro stations, can save 1,200 tons of coal per year 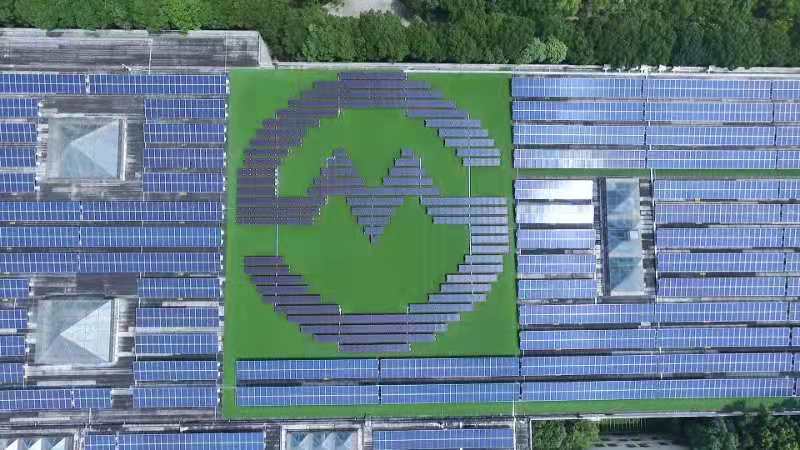 Shanghai's Longyang Road metro station has installed solar panels with a total capacity of 3.66 MW using Huawei's solar solution, which can generate an average of 3.4 million kWh of electricity per year, saving about 1,200 tons of standard coal and reducing 3,390 tons of CO2 each year.

The metro station is an interchange station for Line 2, Line 7, and Line 16, as well as a departure station for the high-speed maglev trains.

According to ifeng.com, the total area of the solar project on the roof of the subway garage here is 50,000 square meters, equivalent to the size of five or six soccer fields.

A total of nearly 13,000 280-watt modules have been installed, and the solar power generated is grid-connected to a comprehensive substation at the base for use close to the subway. 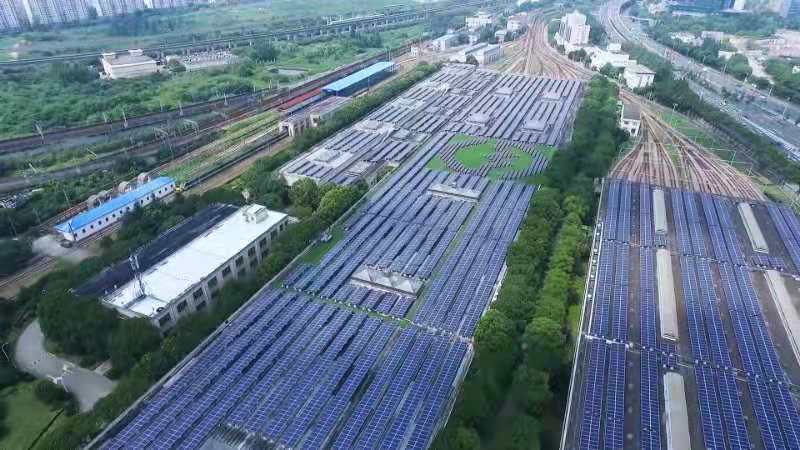 The solar power plant's annual power generation is enough to run a train of 8 sections 200,000 kilometers, equivalent to more than 1,560 round trips.

Huawei Smart Solar is a total solution based on string inverters, which integrates ICT technology with solar energy.

Compared to traditional solutions, Huawei's solutions increase power generation by more than 2%, improve operation and maintenance efficiency by more than 50%, and reduce overall LCOE (Levelized Cost of Energy) by 6%, which can help solar energy enter the era of parity.

In addition to the Shanghai Metro, Huawei's intelligent solar solutions are now in use at many major transportation hubs, including Beijing Daxing International Airport and Xiong'an Station, Asia's largest high-speed rail station.

The above report quoted Huawei sources as saying, "In power generation, we will 5G, AI, cloud and other new ICT technologies and solar energy deep integration, to promote the development of solar energy to light storage integration. Solar power cost continues to decrease, has been realized from supplementary energy to affordable energy, and is gradually becoming the main energy source."

Tesla is bringing its solar roof business into China