Tesla is bringing its solar roof business into China 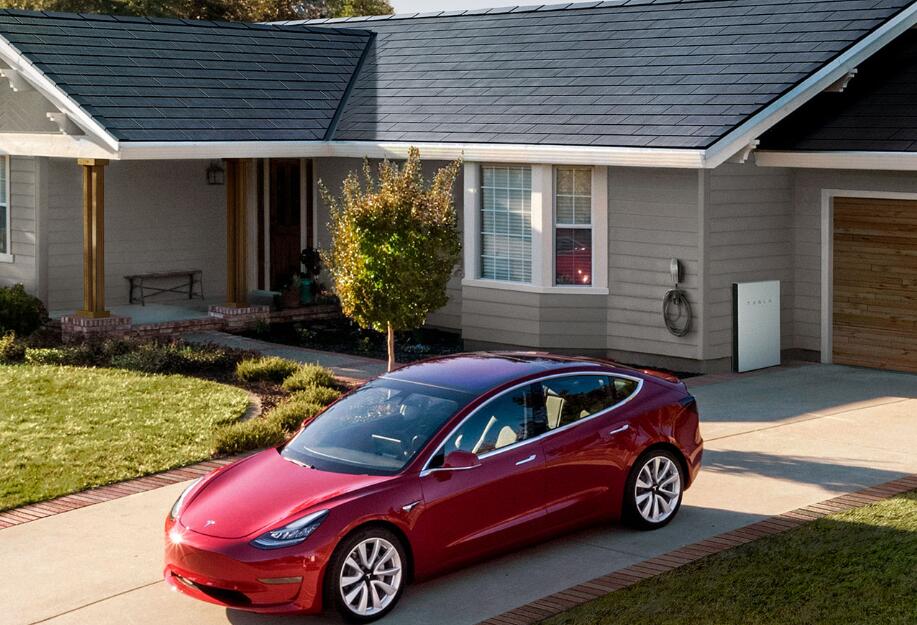 Sina Tech cited insiders as saying that at present Tesla China's Solar Roof team has been set up in Shanghai's Tesla China headquarters, and Tesla is looking for relevant talents, and even offered a maximum annual salary of 480,000 yuan ($69,280) for business development managers.

Sina Tech said that some Chinese photovoltaic engineering companies have received invitations from Tesla China to participate in the promotion services of Tesla Solar Roof in the Chinese market as a construction and operation and maintenance supplier.

Musk's life goal is to "accelerate the world's transition to sustainable energy", and solar roofs are an important step for Musk to achieve his goals.

During the previous earnings call in February 2020, Musk stated that solar roofs would become a major business for Tesla.

According to Musk's estimates, the United States alone has about 4-5 million new house roofs available every year, and 100 million homes worldwide can use the product.

Entering the Chinese market will also accelerate the realization of Musk's dream of "accelerating the world's transition to sustainable clean energy."