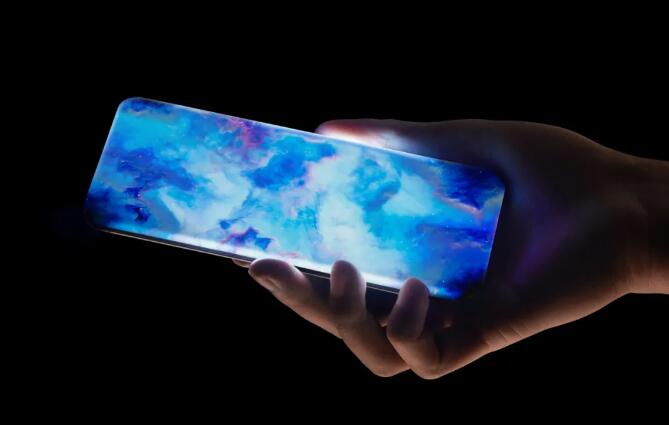 Chinese smartphone maker Xiaomi unveiled a new concept phone with an 88° quad-curved waterfall screen on February 5, with the surrounding bezel almost entirely replaced by the screen and no openings or buttons on the body.

Through self-developed glass processing equipment, the glass is molded at 800°C under high temperature and pressure, Xiaomi said, adding that the phone uses a screen stacking design, and the 88° curved surface is only possible with the 3D lamination process.

The phone's bezel is almost entirely replaced by the screen, through 46 self-developed patented technologies that make physical buttons and all openings disappear, Xiaomi said.

This is Xiaomi's latest research on full-screen technology following the release of Mi MIX in October 2016 and Mi MIX Alpha in September 2019.

The display is one of Xiaomi's core strategies for cell phones, from the full-screen of Xiaomi MIX to the top 2K screen of Xiaomi 11. In the no-man's land of screen exploration, Xiaomi is bringing the future phone form to reality step by step, according to Lei Jun, the company's founder and chairman and CEO of Xiaomi Group.

But it remains unknown whether this new concept device will be mass-produced.

After the release of the MIX Alpha, Lei had said that in an attempt at small-scale mass production, it was initially expected to be available at the end of December 2019 for RMB 19,999 ($3,089). 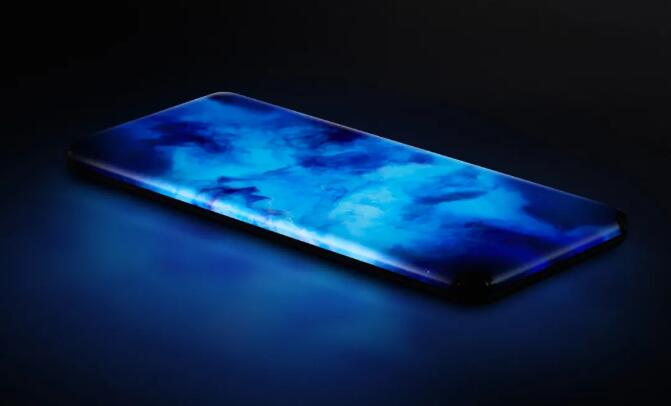 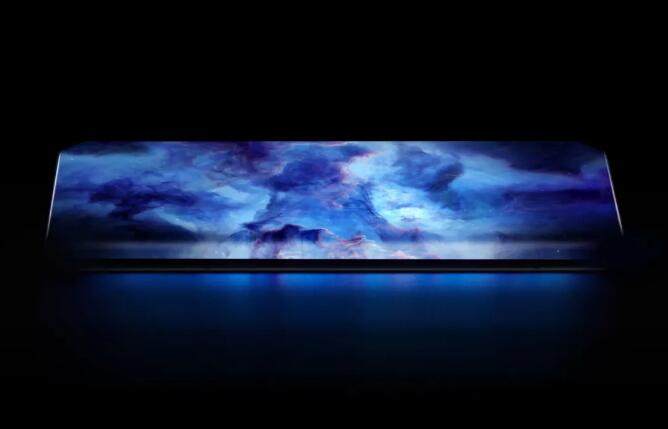